"And now I am being attacked for utilizing my freedom of speech," Schmeck said. 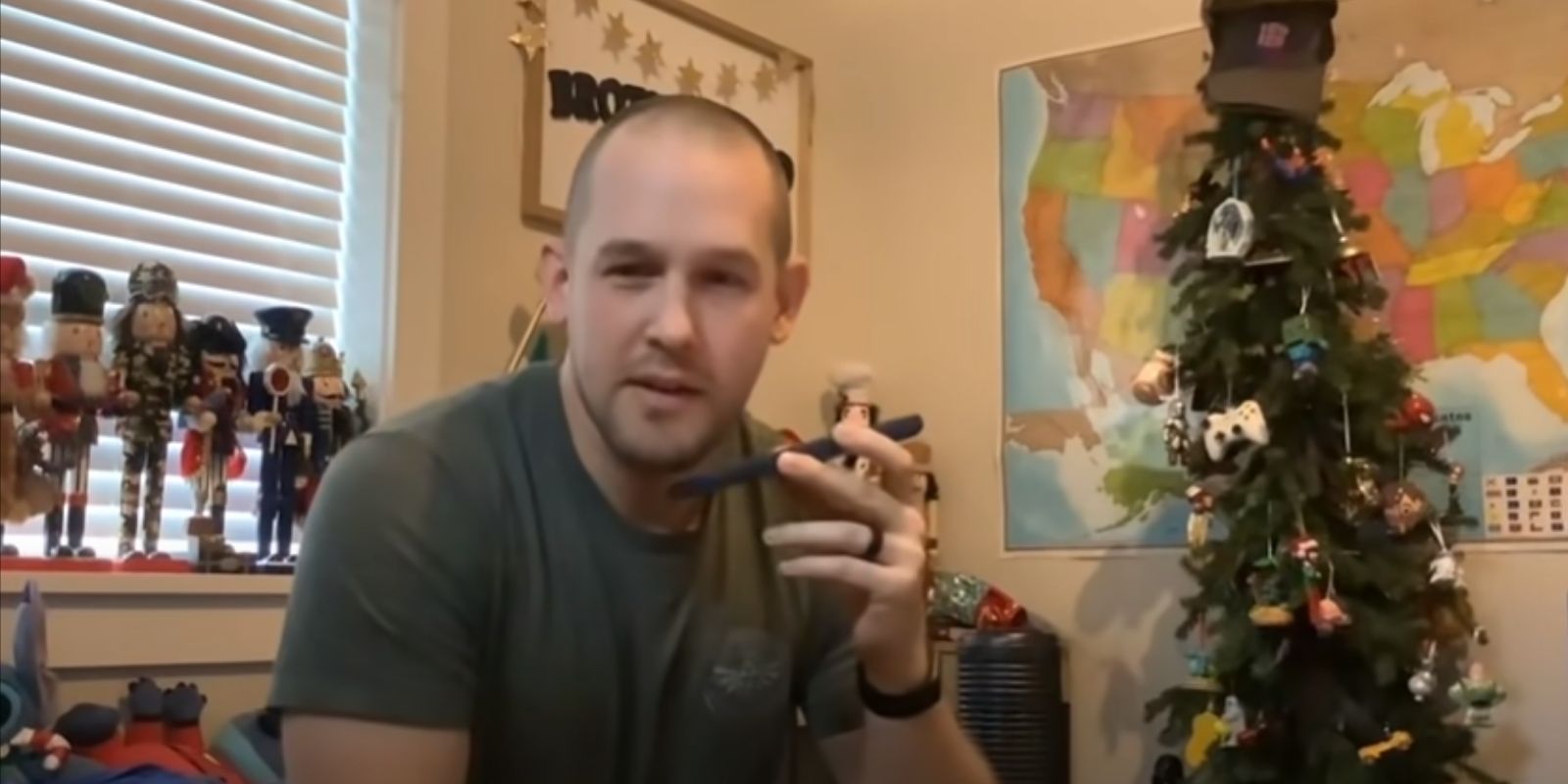 Oregon dad Jared Schmeck, the man who prank called President Joe Biden on Christmas Eve, has revealed to the media that he is now receiving threatening phone calls over the "Let's Go Brandon" joke. "And now I am being attacked for utilizing my freedom of speech," 35-year-old Schmeck, a former Medford police officer and father of four children, told The Oregonian newspaper Saturday.

According to Fox News, Schmeck said he has been receiving "vague but threatening phone calls" after his prank call to the president on Friday evening was livestreamed and reported nationwide in the media.

"I understand there is a vulgar meaning to 'Let's go, Brandon,' but I'm not that simple-minded, no matter how I feel about him," Schmeck told the news outlet.

Schmeck further iterated that, although he feels Biden "can be doing a better job," he bears no ill will toward the president and meant "no disrespect."

"He seems like he's a cordial guy," Schmeck said of Biden. "There's no animosity or anything like that." He stressed it "was merely just an innocent jest to also express my God-given right to express my frustrations in a joking manner."

Schmeck added: "I love him just like I love any brother or sister."

The father said he "stood 100% behind what I did and what I said," according to the paper. "At the end of the day, I have nothing against Mr. Biden," Schmeck said in the interview with The Oregonian outlet, noting: "but I am frustrated because I think he can be doing a better job. I mean no disrespect to him."

Schmeck went public after being doxxed by "woke" social media denizens. Liberal pundits on Twitter freaked out over the NORAD Santa tracker-themed call when Biden was tricked into responding, "Let's Go Brandon. I agree."