Campbell has received taxpayer-funded hormone treatments and counseling since being incarcerated. In 2013, six years into the prison term, Campbell requested gender confirmation surgery. 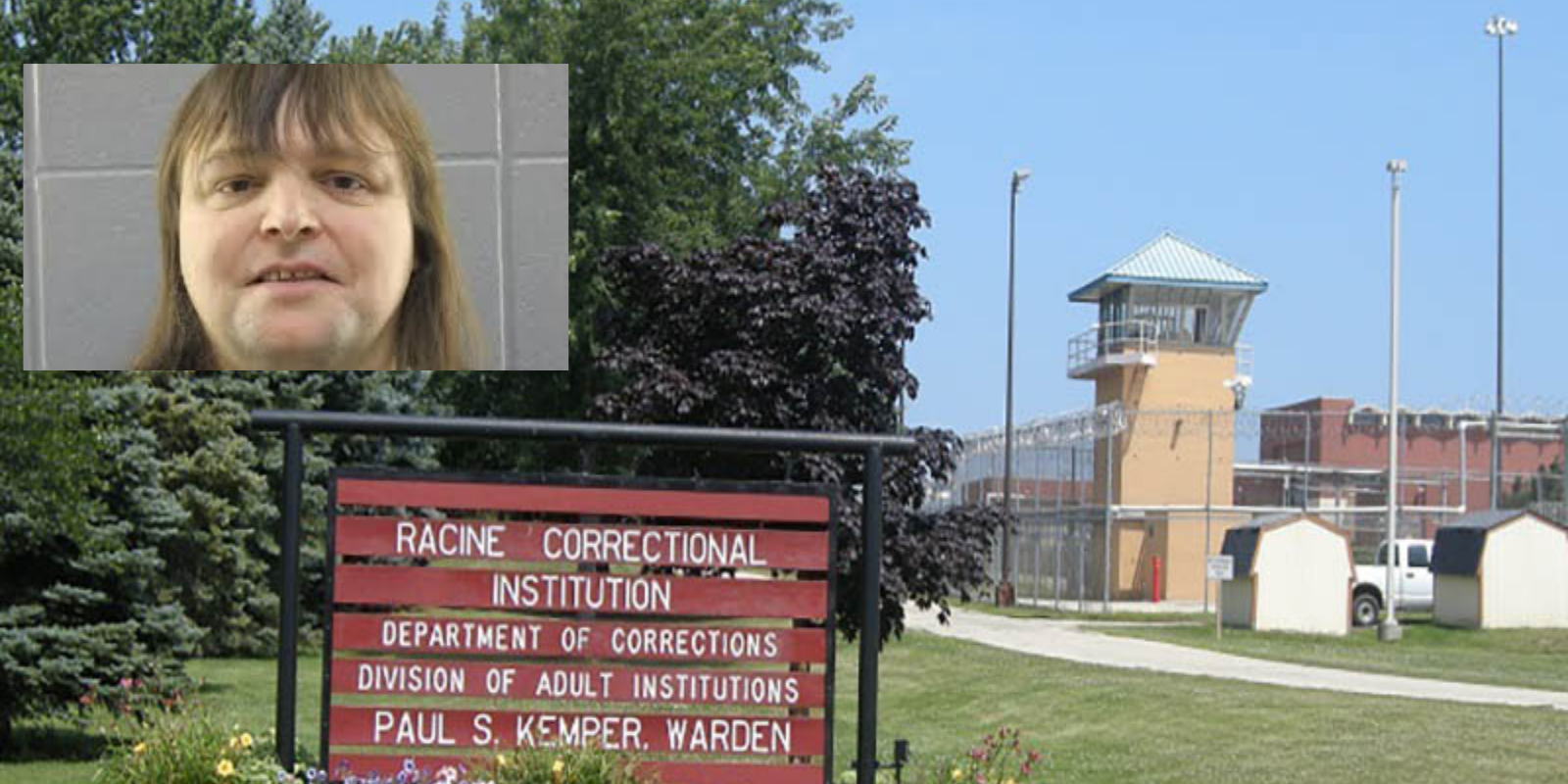 In 2007 Mark Allen Campbell, who now prefers to go by Nicole Rose Campbell, of Waupun, Wisconsin was arrested for sexually assaulting and abusing his 10-year-old daughter and was sentenced to 34 years in prison. In December 2020 a federal judge declared that Campbell at age 49, now identifying as a transgender woman, has a Constitutional right to gender affirmation surgery, paid by the taxpayers.

Racine Correctional Institute, a men's prison, where Campbell has been housed has allowed Campbell to dress in women's clothing and wear make-up. Campbell has received taxpayer-funded hormone treatments and counseling since being incarcerated. In 2013, six years into the prison term, Campbell requested gender confirmation surgery.

At the time, Campbell's request was denied. In 2016, Campbell filed a lawsuit claiming that Campbell's Eighth Amendment rights had been violated as Department of Corrections officials were "indifferent" to Campbell's "medical needs." The suit claims that Campbell was forced to suffer under the cruel and unusual punishment of not allowing Campbell to undergo drastic body modification surgery that would destroy Campbell's reproductive system and sexual health.

Since the DOC had provided Campbell with hormone therapy, Judge Diane Sykes argued there was no way for them to anticipate the medical care being insufficient in resolving the inmate's distress, certainly not to the degree of violating Campbell's Constitutional rights.

The dissenting judge, Diane Wood insisted that the DOC was deliberately indifferent to Campbell's condition which could lead to self-castration, if in Campbell's dismay at not having surgery provided Campbell would undertake to remove her penis with her own hand. Campbell's lawyer agreed, stating that while the DOC medical director was respectful towards Campbell in allowing her to live as a woman, they refused to change their policy to accommodate her request.

Further complications surrounded the fact Campbell was housed in a men's prison and the national standard of care for a candidate of gender confirmation surgery is to live a year as the opposite sex with "real-life experience." This was determined to be impossible in a men's prison.

In 2020, however, US District Judge James Peterson decided that the seven years since Campbell's declaration of her intention to transition meant that Campbell had "waited long enough" and had a Constitutional right to the surgery. Peterson wrote, "And some members of the public are outraged at any effort to improve the health and well being of inmates," he wrote. "But the true public interest lies in alleviating needless suffering by those who are dependent on the government for their care." In this case, that means surgical alterations to a healthy body to appease the obviously disturbed mind of a convicted child-rapist.

In the decision, Judge Peterson argued, "To be clear: an inmate's criminal history is irrelevant to whether she has a right to necessary medical treatment." He also argued that despite the fact not all transgender people need surgery and that many can be treated for gender dysphoria without it, that "Campbell continues to suffer from gender dysphoria, which causes her anguish and puts her at risk of self-harm or suicide." Even with long term negative health risks associated with hormone therapy, authorities determined Campbell's condition would only worsen without so-called gender confirmation surgery.

Due to the long wait time for surgery, Judge Peterson has recommended moving Campbell, a sex offender who sexually abused her own daughter, to a women's facility while Campbell waits. Campbell's lawyer reasoned, "She has done everything she can within the confines of the male prison." That lawyer continued, "She assumes, and probably correctly, her life will be easier there, because she will be with other women," Campbell has also requested breast augmentation, voice therapy and electrolysis which have currently been denied. The women at the women's prison were not consulted and their safety does not appear to be relevant in the face of one penis-owner's wishes.

LGBTQ Nation's Facebook post, with 1,500 likes, provided a mixture of responses from LGBT readers. While most agreed that the decision to focus on Campbell's emotional anguish to justify cosmetic surgery was absurd and even offensive to the transgender community, many others fervently defended the decision. One user argued, "I think predators should have the death penalty, but until then it's still discrimination to deny an inmate life saving surgery, regardless of the crime criminals still have rights."

Another demanded, "Gender affirmation is not a reward or a privilege, it is a human right. Yes this person is a child molester, no that doesn't mean you get to deny her her basic rights." One person reasoned, "Don't think about this specific individual's rights. Think about our values as Americans. Every person in this country deserves healthcare despite their status in society." Still others dissented arguing, "They don't deserve to have this surgery. Plenty of more deserving trans women who aren't in prison have to pay out of pocket, so why should this person get special privilege?"

Campbell used her male body to overpower and permanently destroy the most innocent person in her life to which as a father she was obligated to protect. Campbell is not a victim in this situation.

Campbell deserves to experience mental anguish and torment for Campbell's crimes—which all reports indicate she has shown absolutely no remorse for. The fact that Campbell may feel that Campbell is a woman or that Campbell prefers to live as a woman is completely irrelevant to the obscene cruelty Campbell committed which should, in a rational world, deny Campbell any of these privileges and comforts of modern society.

To argue that Campbell has been treated cruelly by the state for being denied "medically necessary" surgery is an offense to Campbell's daughter and to all victims of sexual assault and abuse. Putting Campbell in a women's prison is both disturbing and a mockery of justice.

The desire to force validation of gender identity to such an extent as to position a child rapist as an icon of LGBT achievement and this obscene ruling a victory for LGBT progress demonstrates the insanity of the left today. How is it possible that rational people, educated people, judges, medical professionals, politicians, etc., could be so infatuated with the ideal of gender identity to ignore Campbell's crimes of child rape and who Campbell is in favor of an ideological fantasy of progress and "healthcare?"

How could transgender activists not see this as a profound betrayal of their movement and a perversion of their activism? Yet it is considered moral and just for taxpayers to fund cosmetic surgery for a person who will be over  70 when eligible for release and to allow Campbell to frolic around a woman's prison for the next 20 years to alleviate Campbell's alleged "anguish."