FBI agents had sex with prostitutes while on assignment, lied about it on polygraph test

The investigation found the agents "lacked candor" in failing to report their own involvement or their fellow agents' involvement in soliciting sex with prostitutes. 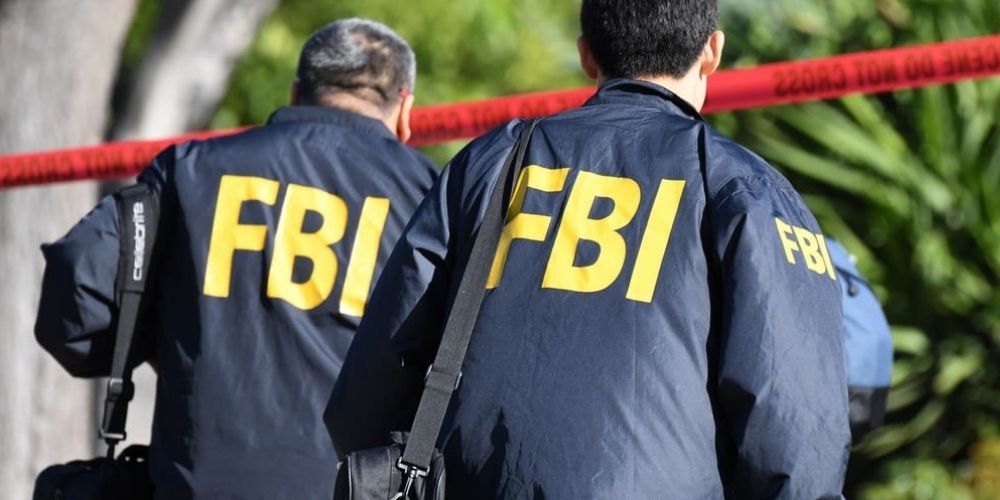 An investigation conducted by the Department of Justice has found that four FBI agents had sex with prostitutes while on assignment overseas while a fifth attempted to but failed. One of the agents lied about the incidents on a polygraph test.

The discovery goes against the policies on how FBI agents should conduct themselves while on assignment, and policies from the Department of Justice banning employees or agents from paying for sex at any time, according to the Daily Mail.

The investigation found the agents "lacked candor" in failing to report their own involvement or their fellow agents' involvement in soliciting sex with prostitutes.

The investigation also discovered that one of the agents lied to the Office of Inspector General during said investigation, in which they lied about having engaged in sexual acts with a prostitute on a polygraph test.

In addition to violating policies on sex, another agent failed to report that he gave a police officer overseas a "package containing approximately 100 white pills." The report does not state what type of pills they were.

The FBI noted that the official who gave the pills "lacked candor" when the agent lied and denied "observing or placing pills" in a package to be delivered to a foreign officer.

A sixth agent reportedly knew about the alleged misconducts, but did not bring them forward. The FBI said they broke the rules after "failing to report suspected violations."

The Office of Inspector General has referred its report to the FBI for "appropriate action."

Of the five agents that solicited sex, "two resigned, two retired, and one was removed" while the investigation was still ongoing, according to the Daily Mail. It is currently unknown what happened to the sixth agent.