the White House Chief of Staff Mark Meadows said that the FBI agents involved in the unsuccessful 2016 investigation regarding the Trump presidential campaign and the Russian government are in “real trouble”. 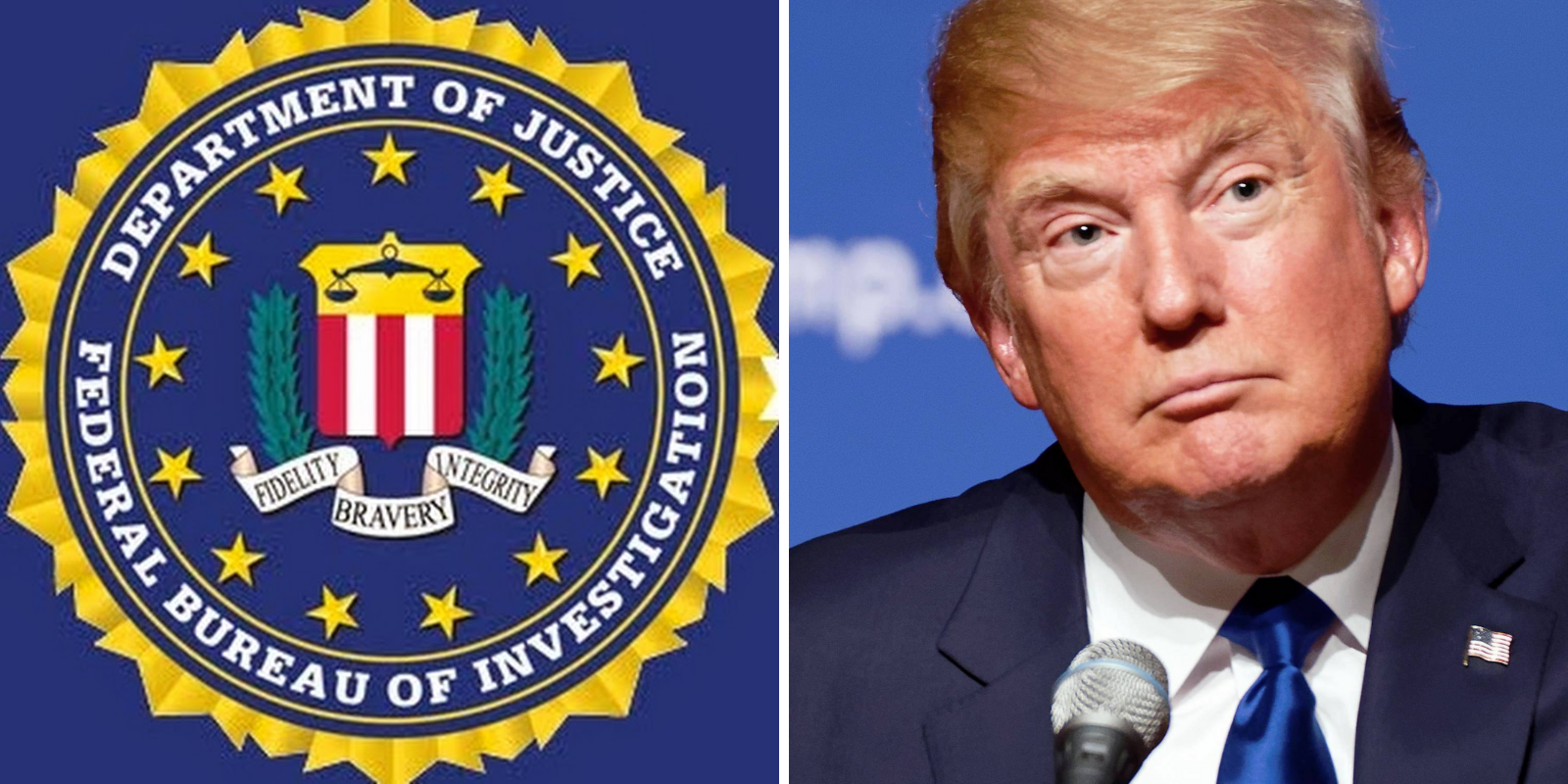 White House Chief of Staff Mark Meadows said that the FBI agents involved in the unsuccessful 2016 investigation regarding the Trump presidential campaign and the Russian government are in “real trouble”.

“Additional documents that I’ve been able to review say that a number of the players, the Peter Strzoks, the Andy McCabes, the James Comeys,and even others in the administration previously are in real trouble because of their willingness to participate in an unlawful act and I use the word unlawful at best, it broke all kinds of protocols and at worst people should go to jail as I mentioned previously,” Meadows commented in an interview with The Washington Examiner.

“[Trump has] encouraged not only declassification, but full transparency. He has nothing to hide. I can tell you, it’s real easy for Peter Strzok to go on 60 Minutes when he doesn’t have to raise his right hand and tell the truth. In all of this interview, I can tell you this. It’s not backed up by the facts. It’s not backed up by documents that I’ve seen. And ultimately his house of cards will come falling down.”

Strzok, a former FBI agent, was fired from the Bureau two years ago after evidence surfaced of his strong anti-Trump bias, According to the Daily Wire.

Previously, a report from the Inspector General report found that the FISA warrant issued by the FBI against former Trump aide Carter Page were full of “inaccuracies and omissions”. One glaring example of this was the omission of Page’s ties with the CIA, and his having personal contact with Russian agents named elsewhere in the warrants.

This is despite the fact that the CIA had notified the FBI by email of all the relevant details regarding Page. Kevin Clinesmith, a lawyer working for the FBI, has admitted to suppressing the information and has pleaded guilty already to charges of falsifying evidence.