The federal government says that it will apologize next year for the racist treatment of those who were part of Canada's only black military unit in 2022. 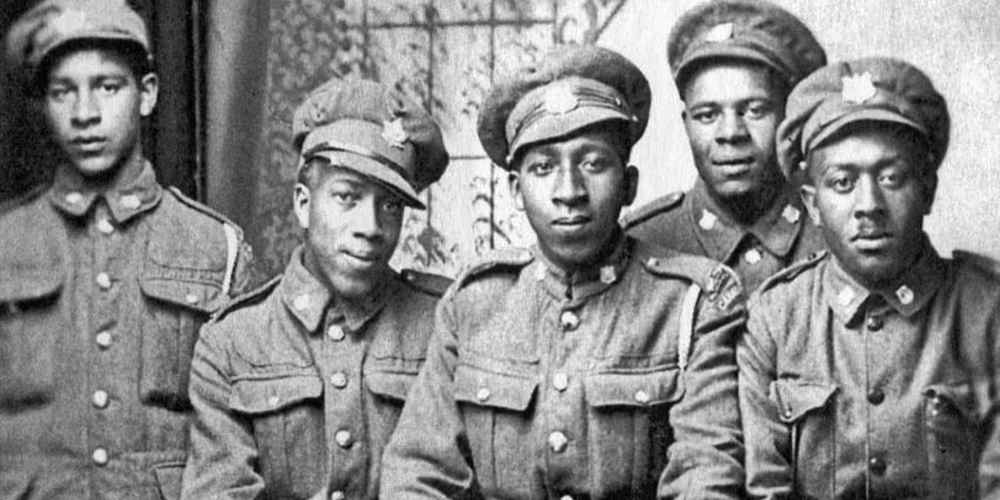 The federal government says that it will apologize next year for the racist treatment of those who were part of Canada's only black military unit in 2022.

Black members who were part of No. 2 Construction Battalion, which was formed in 1916 in Pictou, Nova Scotia, were rejected from the Canadian Expeditionary Force because of their skin colour.

Overseas, they were only given non-combat roles, such as being deployed to France in 1917 to build roads, railways, bridges, and making sure lumber was transported where needed.

Defence Minister Harjit Sajjan said he hoped that the government and community will be able to safely gather once COVID-19 restrictions are lifted to remember and honour the No. 2 Construction Battalion, according to Global News.

"More than one hundred years after the No.2 Construction Battalion was disbanded, we are ever grateful for their bravery and resilience in the face of hate and adversity," Sajjan said.

"But more than our gratitude, we owe these members, their families, and their community an apology for the racism and discrimination they endured in their service to our country," he added.