"Everybody knows the policy is not race neutral, and that it's designed to affect the racial composition of the school. You can say all sorts of beautiful things while you're doing others," Judge Hilton said. 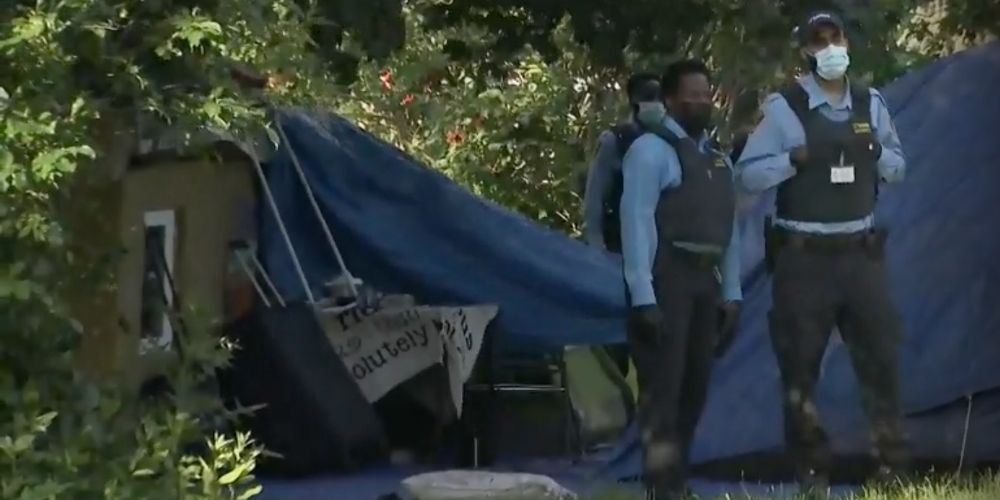 An anti-discrimination lawsuit against the top ranked high school in the country was approved by a federal judge on Friday, who cited that their admission policies are not "race neutral" in which they claim.

A lawsuit against Thomas Jefferson High School for Science and Technology (TJ) in northern Virginia was filed by a group of predominantly Asian parents after the schools updated admission policies allegedly disadvantaged Asian American students.

Parents' group the Coalition for TJ filed the lawsuit in March.

The updated admissions policies put together by the Fairfax County School Board came in response to the death of George Floyd as the school works to commit to new "anti-racism" efforts. In June 2020, many schools across the country put together plans to create more equity in school systems.

"The new system now allocates slots at the highly competitive school in a system that distributes the vast majority of slots to the top 1.5 percent of students at each of the county's middle schools," Associated Press reported.

"School board members have said that increasing geographic diversity at the school should improve racial diversity. Other items that were seen as a barrier to Black and Hispanic families, including an application fee, have been eliminated," AP continued.

The attorney representing the Fairfax County School Board, Stuart Raphael, asked US District Judge Claude Hilton to dismiss the lawsuit on Friday, arguing that the school's new admissions process is race-neutral and that the races of applicants aren't known to admissions officers.

However, Judge Hilton ruled against Raphael.

"Everybody knows the policy is not race neutral, and that it's designed to affect the racial composition of the school," Hilton said, according to the AP. "You can say all sorts of beautiful things while you're doing others."

Although Hilton ruled against the Fairfax County School Board, he declined to place an injunction against the school to stop admissions—which will be under the new policy— for the 2021-2022 school year and said that an injunction would be too disruptive.

According to the Pacific Legal Foundation, which is representing the Coalition for TJ in the lawsuit, three middle schools that send the most Asian American students to TJ will be disadvantaged.

"[T]he new admissions policy also caps the number of students allowed from each of the district's 23 middle schools. The three middle schools that typically account for most of TJ's admissions have higher numbers of Asian-American students than most other middle schools," PLF states.

"As a result, TJ's Class of 2025 is projected to have 42 percent fewer Asian-American students, while no other racial group will lose seats."

A spokesperson with the Fairfax County School Board agreed with TJ's new admissions policies in a statement and said the school's previous admissions exam was one of the "historical barriers" blocking students "from culturally and ethnically diverse socioeconomic backgrounds."