A group of female inmates have filed a lawsuit naming the state of California as defendant over trans women being placed in their facilities. 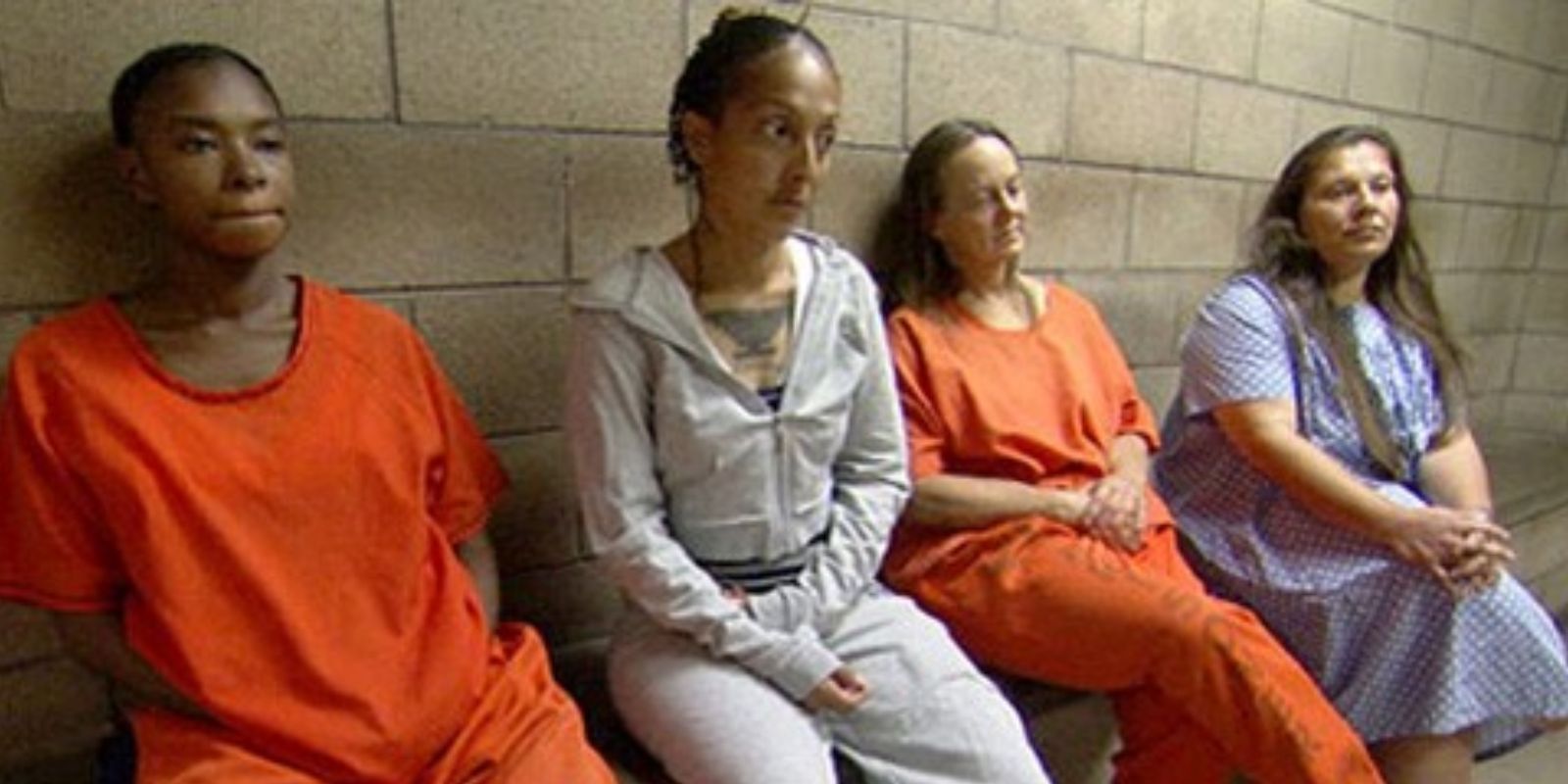 A group of female inmates have filed a lawsuit naming the state of California as defendant over trans women being placed in their facilities.

The group has named itself the Women's Liberation Front (WoLF), and is strongly opposed to recent California legislation which allows trans women to occupy places at women's correctional facilities throughout the state.

According to Bakersfield.com, "two of the plaintiffs in the lawsuit, both incarcerated women, allege they were sexually assaulted by inmates who identify as transgender or gender nonbinary," and that "the lawsuit said that one of the alleged assaults occurred after the law went into effect, while the other alleged assault does not specify when it occurred."

In addition many of the plaintiffs named in the lawsuit state that they have previously been victims of domestic violence, and other cite their religious beliefs being violated by California's new placement rules for prisons.

"However, the department is committed to providing a safe, humane, rehabilitative and secure environment for all people in its custody. Federal and state laws impose legal obligations related to the treatment of people in custody with specific provisions for gender non-conforming people," commented Terry Thornton of the California Department of Corrections and Rehabilitation, adding that they had not yet been made aware of the lawsuit, and, at any rate, they don't comment on pending litigations as a matter of policy.

So far, in the state of California, 291 trans women housed at male correctional facilities have applied for transfers, of which 41 have been approved. The vast majority of transfers are still pending. Alarmingly, one female inmate has been found to have gotten pregnant from one of these newly-transferred inmates.