In an interview on Thursday night on Anderson Cooper 360, Dr. Anthony Fauci admitted he didn't have a "firm answer" to explain why persons who had already contracted COVID-19 and developed natural immunity are required to get vaccinated. 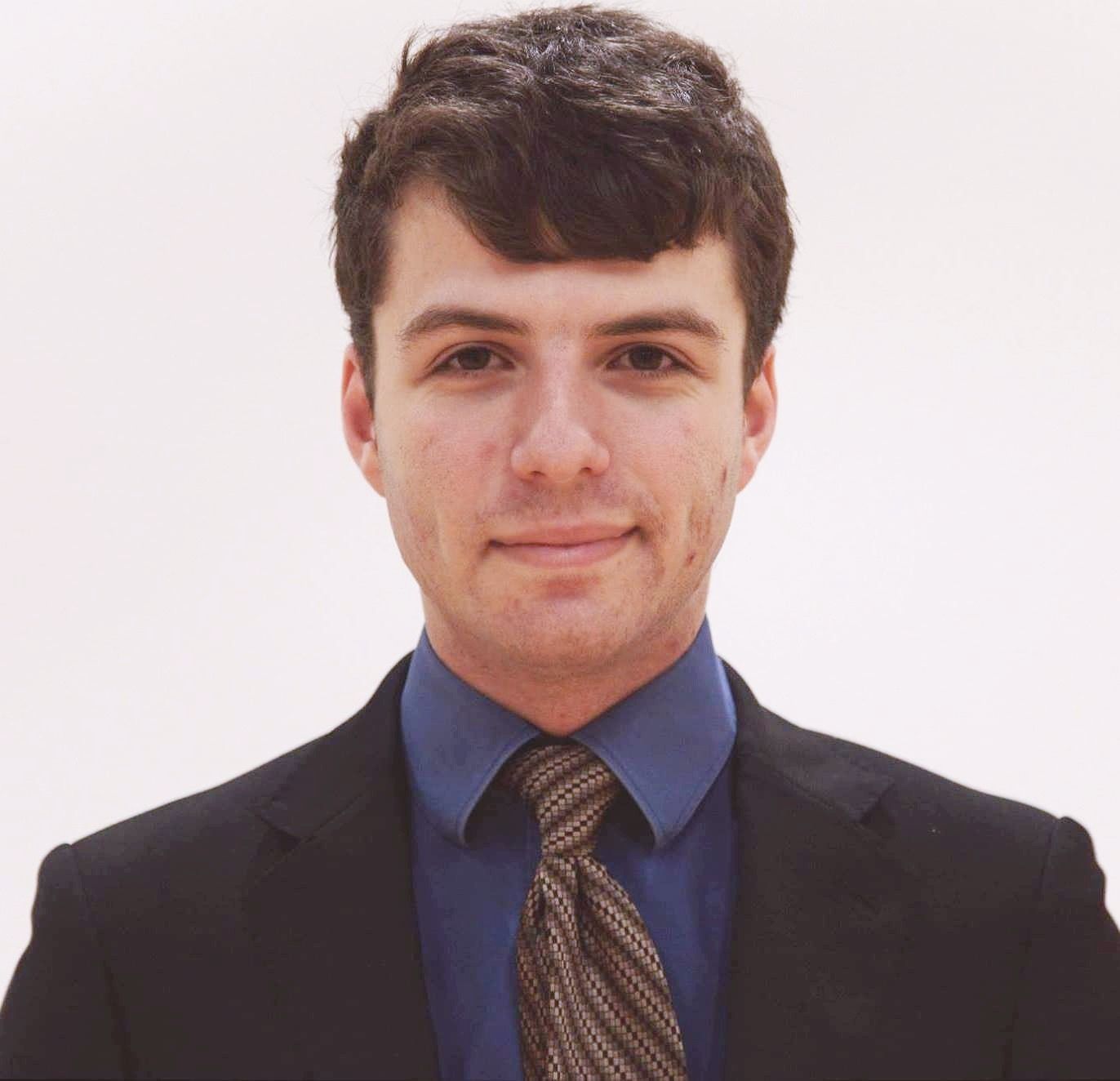 In an interview on Thursday night on Anderson Cooper 360, Dr. Anthony Fauci admitted he didn't have a "firm answer" to explain why persons who had already contracted COVID-19 and developed natural immunity are required to get vaccinated.

CNN's Chief Medical Correspondent, Sanjay Gupta, referenced a recent Israeli study which found people with natural immunity due to previous infection were significantly less likely to be re-infected, require hospitalization, and die from COVID than cohorts that hadn't been vaccinated but not infected, or who had only received two doses of the Pfizer-BioNtech mRNA vaccine.

The Israeli study also concluded that previously infected people were more protected if they had one dose of the Pfizer vaccine. The study did not include comparisons between natural immunity and viral vector vaccines like AstraZeneca, and Johnson & Johnson, or mixing of one dose of an mRNA vaccine and one dose of AstraZeneca.

Fauci indicated that the Israeli study was missing a key data point: "The one thing the paper from Israel didn't tell you is whether or not as high as the protection is with infection - what's the durability compared to the durability of a vaccine? he asked. So, it is conceivable that you got infected, you're protected, but you many not be protected for an indefinite period of time," he added.

"So, I think that is something that we need to sit down and discuss seriously, because you very appropriately pointed out it is an issue, and there could be an argument for what you're saying. "