The 5 best games to play while self-isolating with family

The coronavirus has reduced us to spending time with our families. So instead letting old resentments simmer maybe we should try to get to know each other a little bit better. 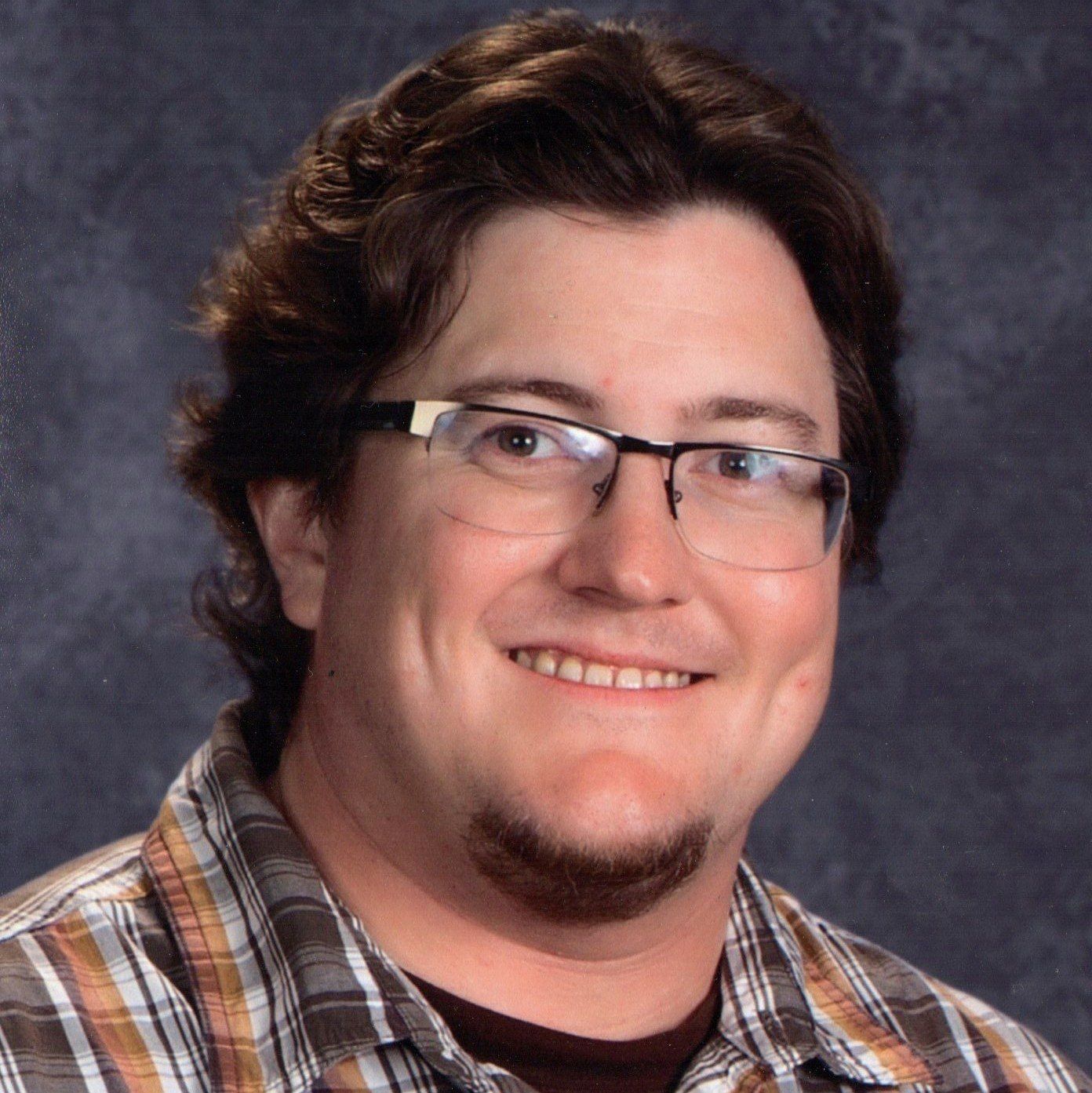 The COVID-19 coronavirus has reduced us to spending time with our families. So instead of hunkering down with iPads, books, or just letting old resentments simmer maybe we should actually try to get to know them a little bit better.

The easiest way to do that indoors is with some board games. But what if you don’t have any games, or your family hates all the ones you currently own? Here’s some suggestions to stave off boredom and make some family memories.  These games are all cheap, easy to learn, very fun, and available on Amazon. That meets all of the needs brought on by this horrible plague.

If this game were more well known the world would be a better place. But not because it’s fun, there’s tons of fun games out there, no this game can actually improve any traditional game collection. It’s a replacement for both Monopoly and Uno, two terrible games that no one really enjoys.

Monopoly Deal simulates the random take "thatness" of both those games but adds in some actual decision making. If you like Uno and Monopoly because secretly you enjoy making your family members suffer then this game is for you, but it doesn’t take as long and you’ll all have more fun along the way.

It’s small (about the size of a standard Uno box), fast, and easy to learn. On each turn you draw two cards and are allowed to take three actions. Once someone has three complete sets of property cards the game is over. It plays 2-5 and works very well with all numbers, in fact it's an excellent two player game. If you only get one game on this list make it this one.

Qwixx is similar to Monopoly Deal in that it replaces at least two other inferior games that you’ve probably encountered before. Qwixx is the slayer of both Yahtzee and Farkle, which are both fun games but Qwixx is simply better.

Essentially you’re rolling dice and marking off numbers 2-12 in four different colors. But once you mark off a number you can’t mark off any numbers in that color below it. So if you mark off Red 5 without having marked off Red 1-4, those numbers are now lost to you. But you’ve got to mark off something, so there are tough choices ahead.

The best thing about this game is that everyone gets to make a choice about what they mark off on everyone else’s turn so there’s no down time. It’s very fast, clever, and deliciously tragic when someone looks at their card and realizes they can’t mark off anything! Highest score wins. Plays 2-5 and works well with all numbers. Also a very good two player game just like Monopoly Deal.

This is the only cooperative game on this list, but it's a great one. A cooperative game has all the players working together to try and beat the game instead of each other. The most famous coop is probably Pandemic (which is about stopping world wide viruses) but it doesn't really meet any of the requirements for this list.

Hanabi takes up almost no space and is much more affordable. Basically the players are trying to arrange fireworks displays with their cards. But the trick is you can’t see your own cards, only the other players can and they are limited with what they can tell you about which cards you should place. It’s an exercise in minimalist communication and much more challenging than it first appears.

Antoine Bauza is one of the greatest board game designers of all time, and Hanabi won him the Spiel des Jahres (essentially the Academy Awards for board games). If you enjoy this game and are looking to spend money on something more advanced check out his page on boardgamegeek.com. Almost all of his games are modern classics, my personal favorites are Ghost Stories and Samurai Spirit.

The second Gamewright game on this list (Qwixx was the first), is another dice game. Gamewright specializes in affordable fun family games, and they are very deserving of your money. In this one you’re rolling dice and marking down numbers on a map of the United States.

The only rule is you can’t place numbers next to each other unless they are exactly +/- 1. So if I put 4 in Texas then the only numbers I can place in Oklahoma are 3 or 5. It’s very challenging and very fun. This is also the only game on the list that accommodates solitaire play, though it's much more fun to play with other people.

The third Gamewright game on this list—they’re an awesome company—but this time it’s a card game. Sushi Go belongs to a new genre of card games that has become very popular in the last decade: card drafting. Basically card drafting games involve players selecting one card from their hand to keep and passing the rest of their hand to the next player. This process repeats until there are no more cards left. What you selected each turn will determine your final score.

Sushi Go is of course Sushi themed and you’re trying to create different card combos to score the most points. It’s fun and fast and sometimes heartbreaking during the final scoring round, because that’s the only time certain cards count! The game scales well working with all numbers but it's definitely best at 3 to 4 players.