Virginia Roberts Giuffre, one of Epstein's victims that was allegedly in his sex trafficking ring, came forward to ABC News about the allegations and was allegedly interviewed by anchor Amy Robach in 2016. 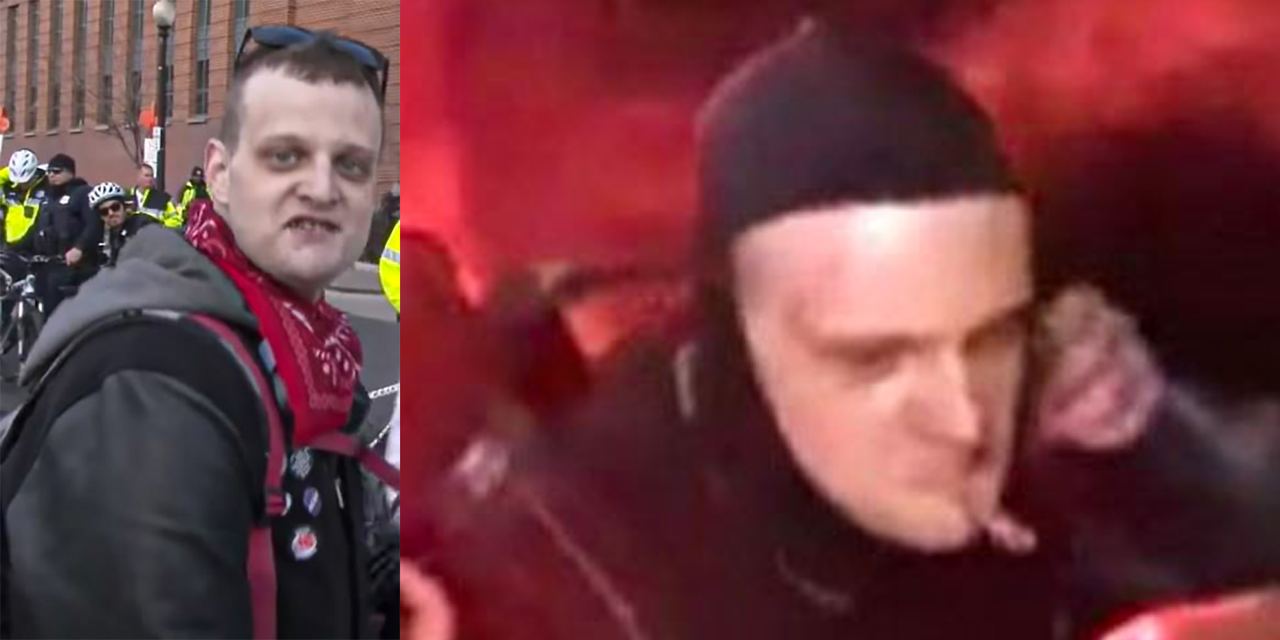 The trial of Ghislaine Maxwell, the accomplice of convicted child sex trafficker and pedophile Jeffrey Epstein, is set to begin on Monday, therefore it's worth resurfacing reports that ABC News intentionally killed the story after having details on Epstein for three years before he was ousted.

Virginia Roberts Giuffre, one of Epstein's victims that was allegedly in his sex trafficking ring, came forward to ABC News about the allegations and was allegedly interviewed by anchor Amy Robach in 2016.

Robach was caught on camera seemingly irate after news broke about Epstein's sex trafficking allegations in which she admitted that she had the story for three years but ABC wouldn't release the interview in fear of backlash from the British Royal Family.

Robach claimed that the "Palace" allegedly "threatened" ABC News in "a million different ways" after finding out they had allegations over Prince Andrew.

"We were so afraid we wouldn't be able to interview Kate and Will that we, that also quashed the story," said Robach, alluding to how the network didn't want to lose access to the Royals.

"First I was told, who is Jeffrey Epstein? No one knows who that is. This is a stupid story," Robach also says in the footage, talking about her story on Epstein that wasn't able to air.

"She was in hiding for 12 years, we convinced her to come out," Robach said of victim Victoria Giuffre.

"Brad Edwards (Giuffre's lawyer), the attorney, three years ago saying like, like we, there will come a day when we realize Jeffrey Epstein was the most prolific pedophile this country has ever known," Robach continued. "(Giuffre) had pictures, she had everything."

Robach also believed the conspiracy theory that Epstein was killed.

"So do I think he was killed? A 100 percent, yes I do. …He made his whole living blackmailing people."

"There were a lot of men in those planes, a lot of men who visited that island, lot of powerful men who came into that apartment."

The footage of Robach from August 2019 was first released by investigative news outlet and activist group Project Veritas.