FLIP-FLOP FAUCI: The Dr. has completely reversed his position on the origins of COVID from a year ago 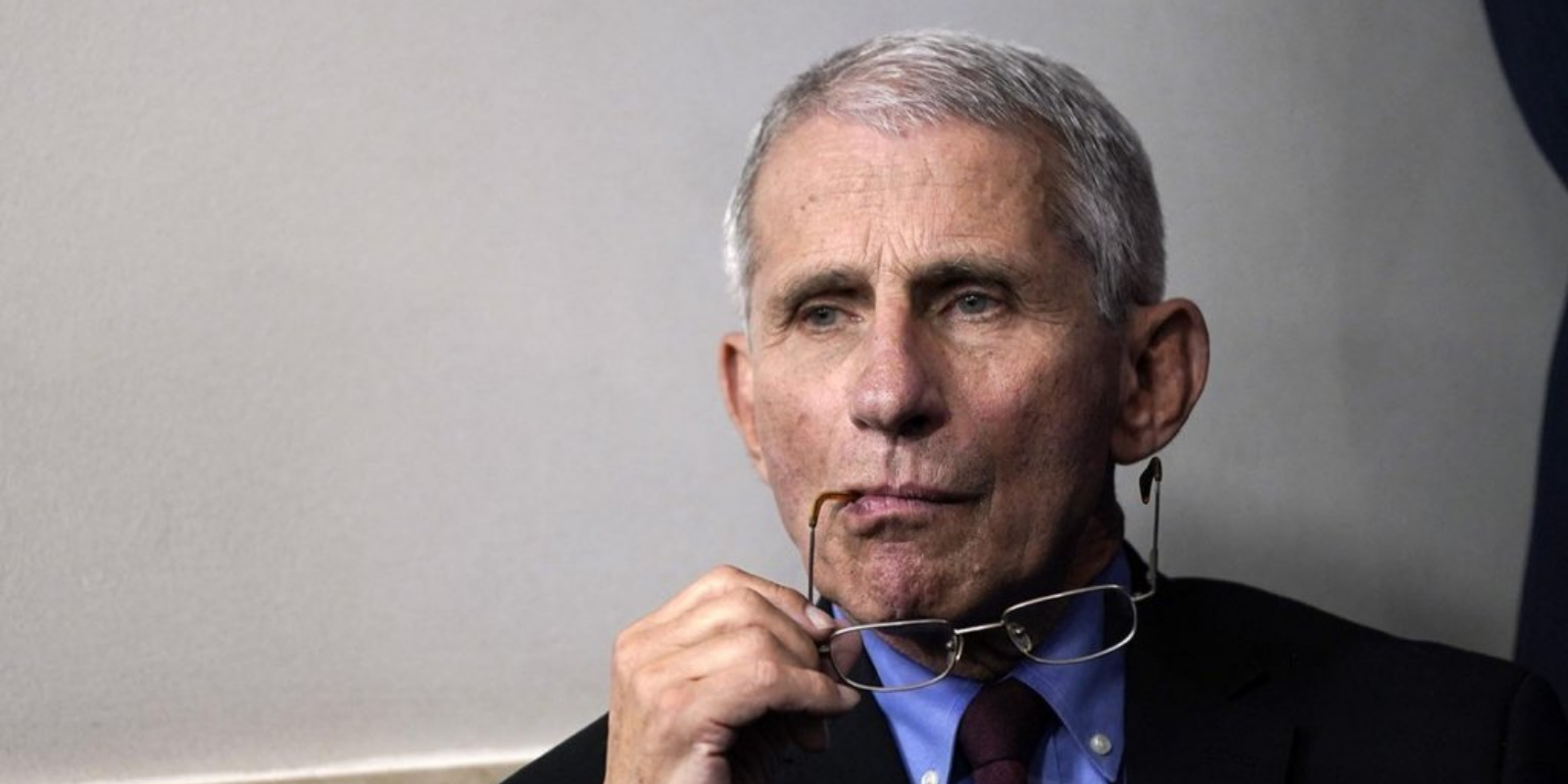 What has now been dubbed the "lab-leak" theory has been gaining ground in scientific circles the world over.

According to the NY Post, Fauci stated the following at a May 11, 2021 event held by the Poynter Institute, an institute that bills itself as an "international fact-checking network":

"No actually. I am not convinced about that. I think we should continue to investigate what went on in China until we continue to find out to the best of our ability what happened,"

In the May 5 2020 article referenced above, Fauci's exact words on the subject were:

"If you look at the evolution of the virus in bats and what's out there now, [the scientific evidence] is very, very strongly leaning toward this could not have been artificially or deliberately manipulated ... Everything about the stepwise evolution over time strongly indicates that [this virus] evolved in nature and then jumped species."

Ironically enough, in July of 2019, an organization overseen by Fauci himself gave more than $600,000 to an organization called EcoHealth, which in turn sent the money to this same Wuhan lab, the Wuhan Institute of Virology. This was despite the fact that they were clearly engaging in gain-of-function research in Wuhan, which should have disqualified it from any kind of federal funding.