Fox News host Tucker Carlson interviewed a Chinese virologist who went over the lab leak hypothesis, which postulates that the COVID-19 virus emerged from a lab. 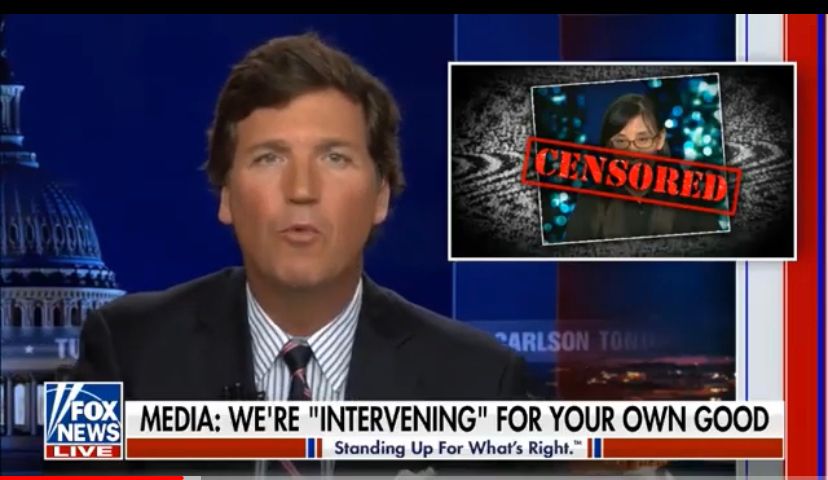 In Friday's segment, Fox News host Tucker Carlson interviewed a Chinese virologist who went over the lab leak hypothesis, which postulates that the COVID-19 virus emerged from a lab.

Following up on previous segments, Tucker Carlson of Fox News produced an expose on the origins of COVID-19. "The virus did emerge from a lab in Wuhan," Carlson said.

Carlson also took aim at Facebook fact-checkers, CNN and Politifact for maliciously labelling information as "false." Virologists and epidemiologists have increasingly expressed their concerns over the origins of the virus, with an NY Mag article in January outlining one of the ways in which the virus could have come out of a lab in Wuhan.

Carlson featured Dr. Li Meng Yang on his show Friday, a Chinese virologist who allegedly worked on COVID-19 in China during the beginning of the pandemic. The segment was a follow-up to one in September 2020 when Dr. Yang said that "This is created in a lab ... and it was spread to the world."

When asked if "the Chinese government released the virus on purpose" by Carlson, Yang responded in the affirmative. "Yes, of course, it is intentional," she said.

Carlson attacked Facebook and CNN for initially dismissing the claim in order to place more blame on then-President Donald Trump and accused the media of being "soulless left-wing corporations committing censorship in order to cover for their masters in the Chinese Communist Party."