A diner in DeBary, Florida, became popular overnight among residents after announcing they would no longer serve Biden supporters. They sold out of food the same day and temporarily closed. 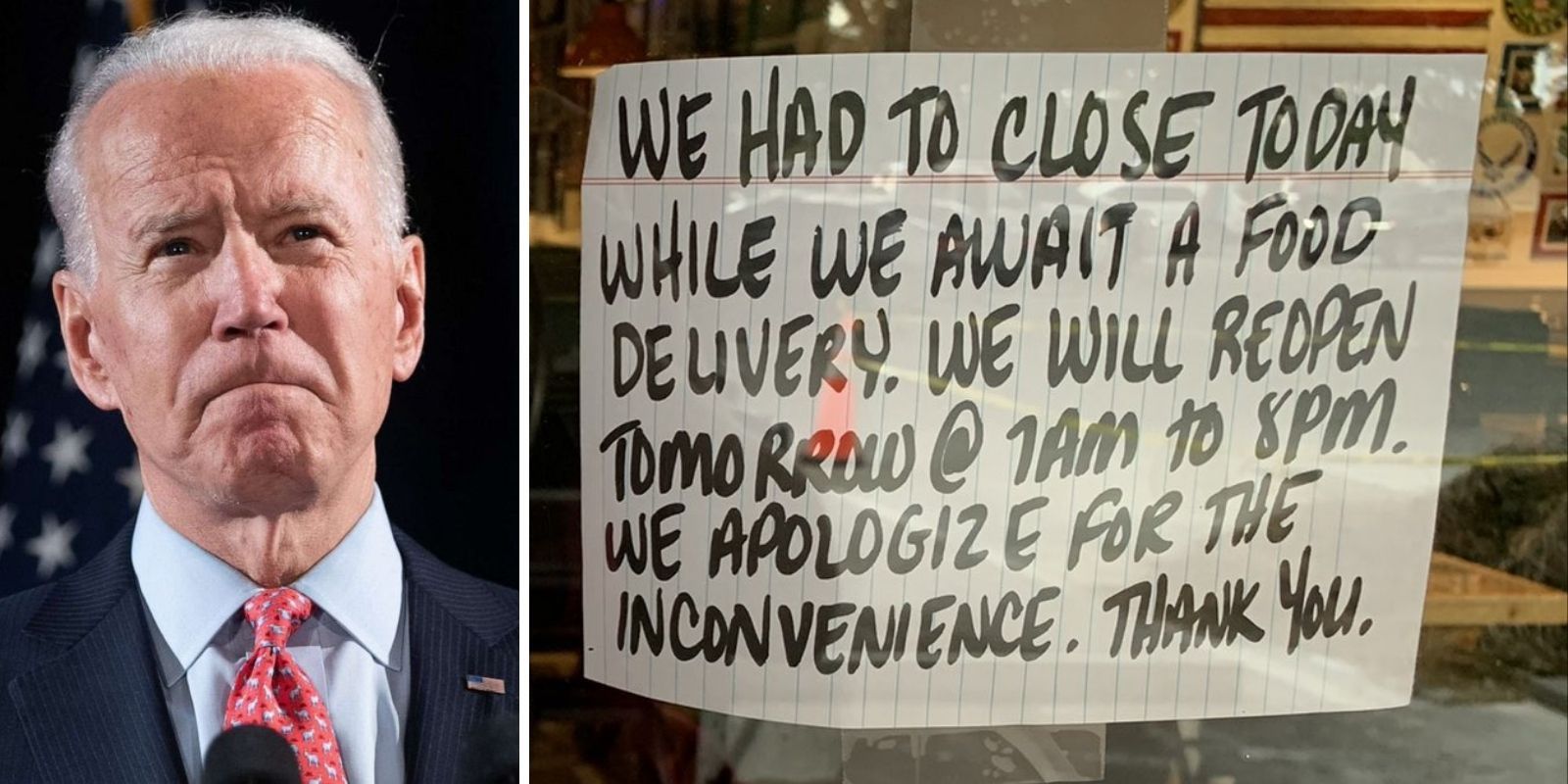 A diner in DeBary, Florida, became popular overnight among residents after announcing they would no longer serve Biden supporters. They sold out of food the same day and temporarily closed.

Angie Ugarte, the owner of the DeBary Diner, located just outside of Orlando, posted a provocative sign in the business's window.

It read, "If you voted for and continue to support and stand behind the worthless, inept and corrupt administration currently inhabiting the White House that is complicit in the death of our servicemen and women in Afghanistan, please take your business elsewhere. God bless America, and God bless our soldiers."

According to the New York Post, Ugarte received donations across the globe and sold out of food in record time that same Wednesday, having to close early pending more food deliveries.

Ugarte told the press: "I’ve gotten so many people calling me from all over the world, from Europe, trying to purchase meals for veterans, which I still haven’t been able to organize."

She adds: "I think that the veterans will be fed for the rest of the year at the rate I’m getting donations.”

People have even travelled from all over to pose in front of the sign and show their support for Ugarte. This includes Rod Phillips, a member of the State Council of the Vietnam Veterans of America association. "We wanted to come over here and thank you personally," Phillips told Ugarte as the pair posed for a photo.

Phillips qualified, "I respect the presidency of the United States, but this could have been handled much better, much better."

He added, "Being a Vietnam veteran and combat-wounded, I don’t wish war on anybody. But there is a proper time and place to get out of there."