On Thursday, the Florida House passed a bill that will end Disney's self-governing status in the state, with the bill now heading to Governor Ron DeSantis' desk for his signature. 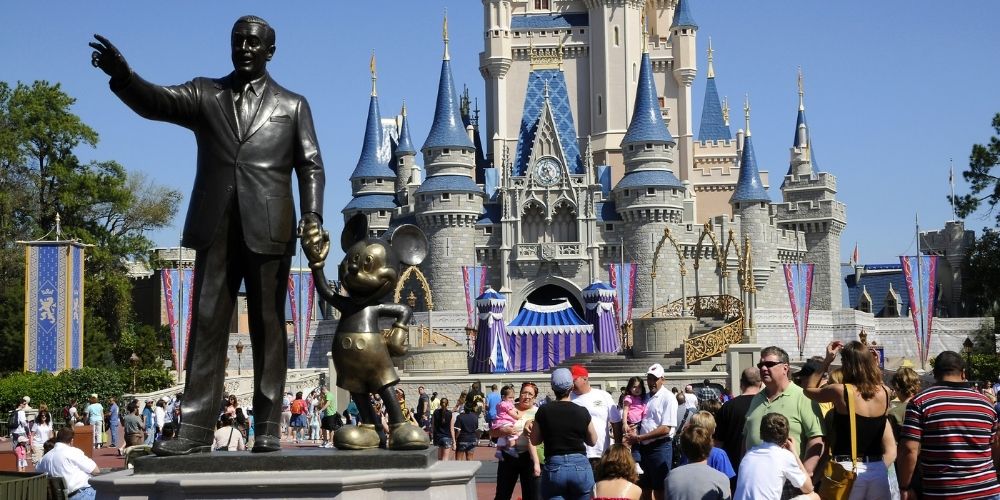 On Thursday, the Florida House passed a bill that will end Disney's self-governing status in the state, with the bill now heading to Governor Ron DeSantis' desk for his signature.

According to NBC News, the House voted to pass a bill eliminating the company's special district allowing it so self-govern it’s Orlando-area theme parks.

DeSantis had called on the lawmakers to back the measure during their special session this week.

The bill would bring an end to Disney's special district on June 1, 2023.

The Reedy Creek Improvement District, created in 1967, allows the company to self-govern by collecting taxes and providing emergency services, according to NBC News. It also allows the company to pay impact fees for construction and build new structures without the approval of a local planning committee.

DeSantis has previously backed legislative efforts to revoke Disney's special privileges, and is expected to sign the legislation.

The vote comes after weeks of fighting with the company, which has come out against Florida's recently passed Parental Rights in Education Bill, which prohibits teaching children in kindergarten through third grade about gender identity and sexual orientation.