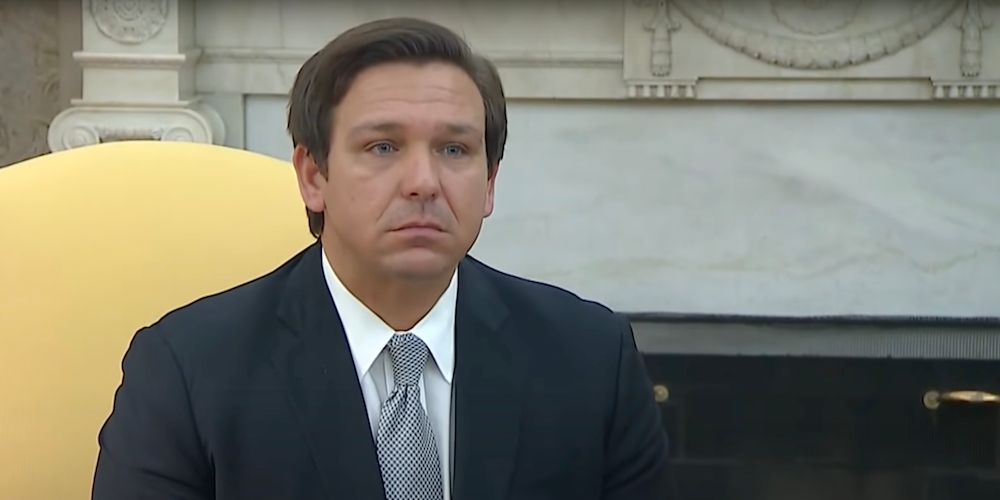 On Friday, Leon County Circuit Judge John C. Cooper ruled in favor of a group of parents who had filed a lawsuit in opposition to Gov. DeSantis' executive order banning mask mandates in Florida schools.

The order proclaimed that parents had the ultimate authority regarding whether or not their children would wear masks at school, a stance that Judge Cooper found to be unconstitutional and "without legal authority," according to the Associated Press.

Citing numerous prior Florida Supreme Court cases, Judge Cooper determined that individual rights can be limited if they negatively impact the rights of others, and that unmasked children can potentially pose a risk to the school population.

As the AP reports, DeSantis often cites a study done at Brown University that appears to show that masks do not prevent the spread of COVID-19; however, the authors of that study stated that one should not draw that conclusion.

"I don't say that the governor has time enough to read a report that thick," Judge Cooper said, "but his advisers do ... and that statement is incorrect."

DeSantis' office fired back, attacking Judge Cooper for ruling "against parents' rights and their ability to make the best educational and medical decisions for their family ... in favor of elected politicians."

The state is planning on repealing the decision.