A Florida man has been charged with multiple offences, including fraud, after he was alleged to have bought luxury items including a Lamborghini with relief funds for the coronavirus. 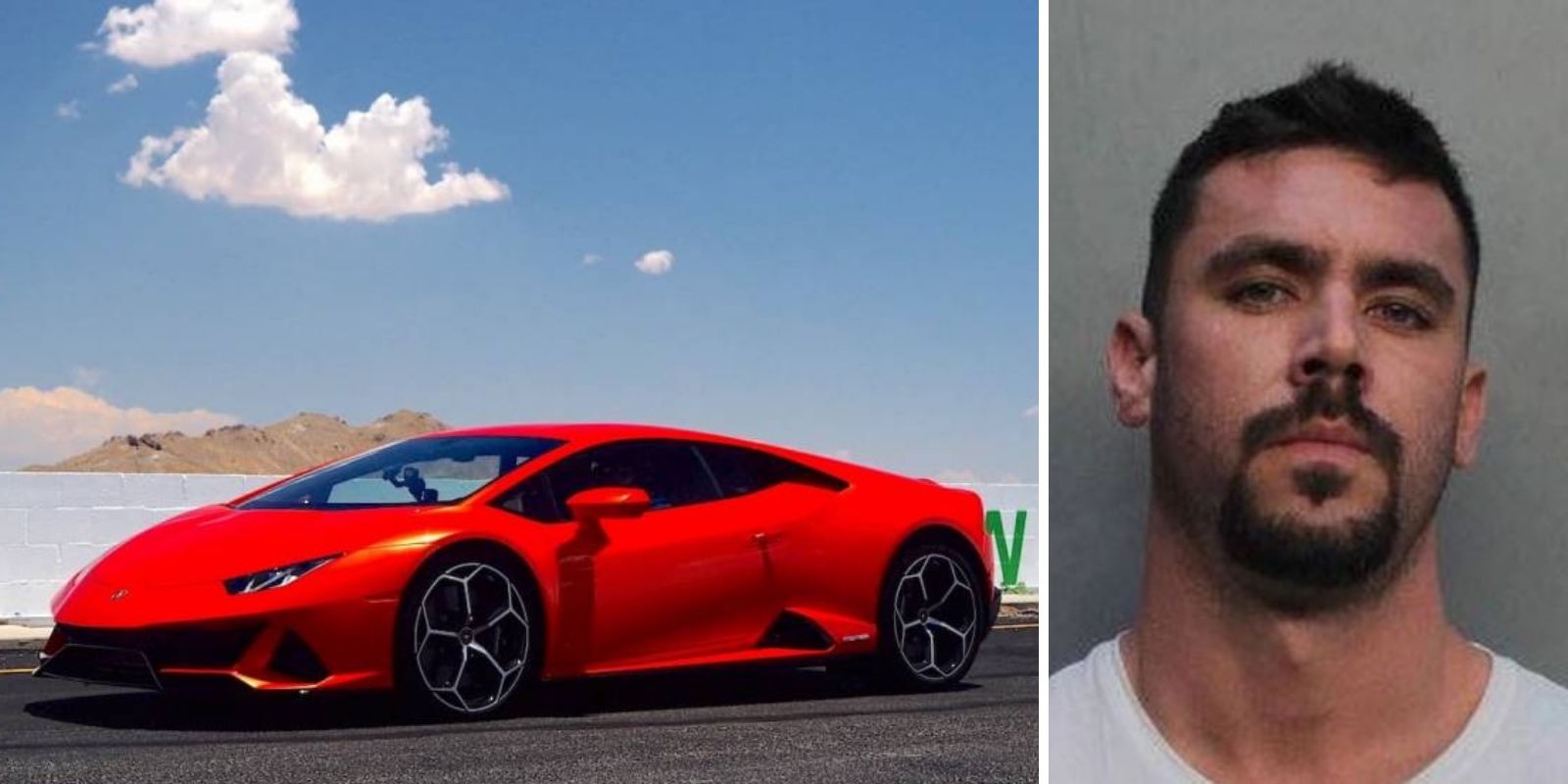 A Florida man has been charged with multiple offences, including fraud, after he was alleged to have bought luxury items including a Lamborghini with relief funds for the coronavirus, according to CTV News.

The US Department of Justice reported on Monday that the 29-year-old man fraudulently applied for an approximate total of $13.5 million US in loans for different companies through the government administered Paycheck Protection Program (PPP).

The purpose of the PPP program, which began in March through the Economic Security Act, was to help small businesses retain their employees by issuing the companies forgivable loans.

Allegedly, days after receiving these loans, the man purchased and jointly registered a Lamborghini Huracan, a 2020 sports car, under both his name and the name of one of his companies.

Further, it is alleged that the man failed to make the payroll payments which he stated he had made on his loan applications for the PPP. Instead, he is alleged to have taken that money and spent it on luxury items and resorts in the Miami Beach area.

On Friday, authorities arrested the man, seizing both the $3.4 million he allegedly obtained through defrauding the PPP, as well as the sports car.

The accused, David T. Hines of Miami Florida, was levelled with several charges, including one charge of bank fraud, one charge of making false statements to his bank, as well as a charge of engaging in transactions in unlawful proceeds. On Friday, he was arrested and was held in federal custody, and was released on bond as of Monday.

The arraignment for David T. Hines is scheduled on October 14. The allegations have not yet been tested in court.