Martin County Sheriff’s officials say a Stuart, Florida man has shot and killed his wife after he mistook her for a home intruder. 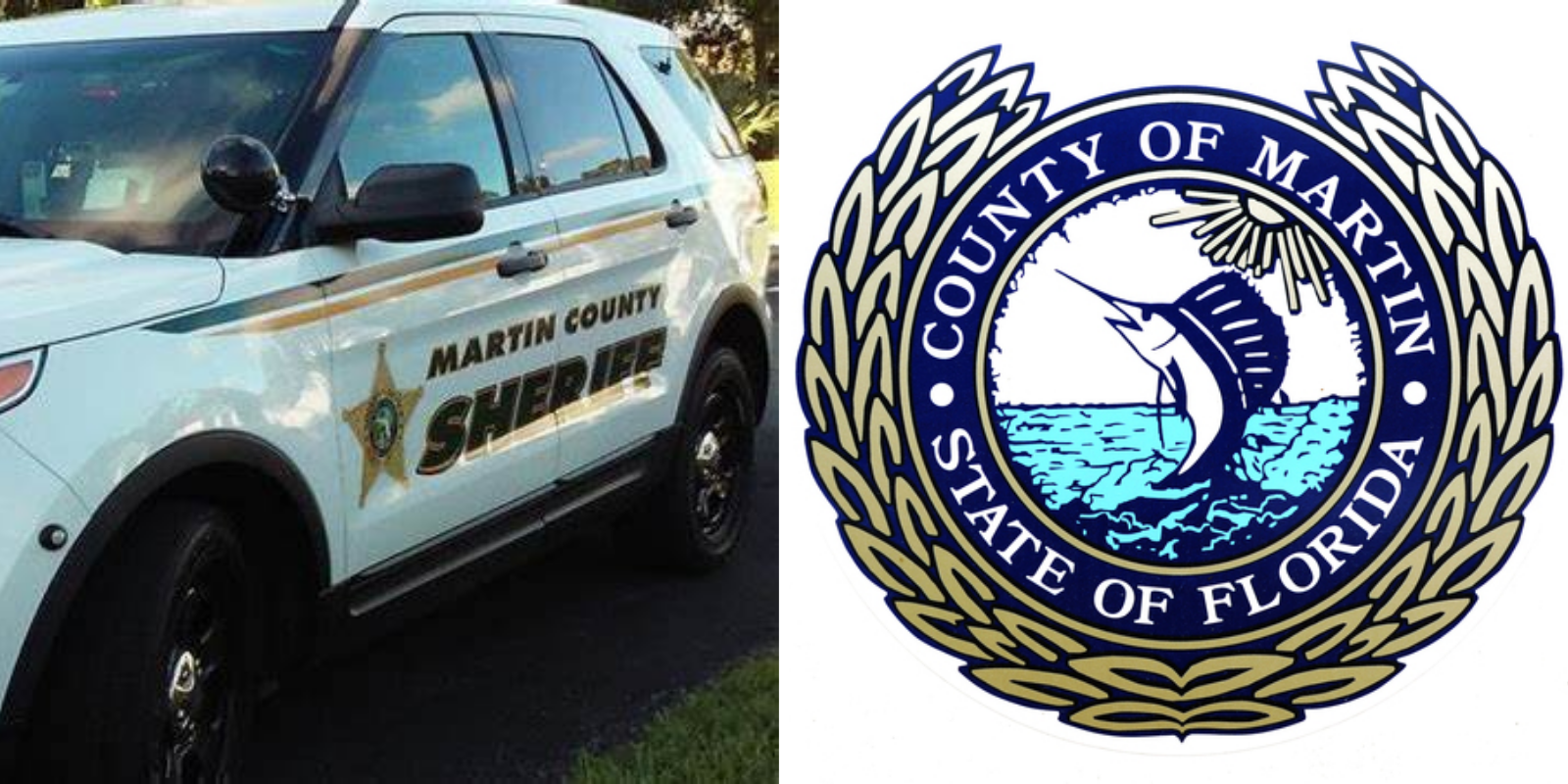 Martin County Sheriff’s officials say a Stuart, Florida man has shot and killed his wife after he mistook her for a home intruder, WFLA reports.

According to police, the man said he heard a noise outside of his bedroom at 1:30 am on Wednesday. He then shot his pregnant wife and immediately called 911, telling the police dispatchers what had happened.

The woman was taken to hospital where she passed away.

A 2-year-old who was inside of the home at the time was unharmed.

Sherriff Snyder says the case is still being investigated and urges firearm owners to be careful when using deadly force.