A seven-year-old with Down syndrome had a mask tied to her face by school staff, despite the child’s medical condition of an enlarged tongue. 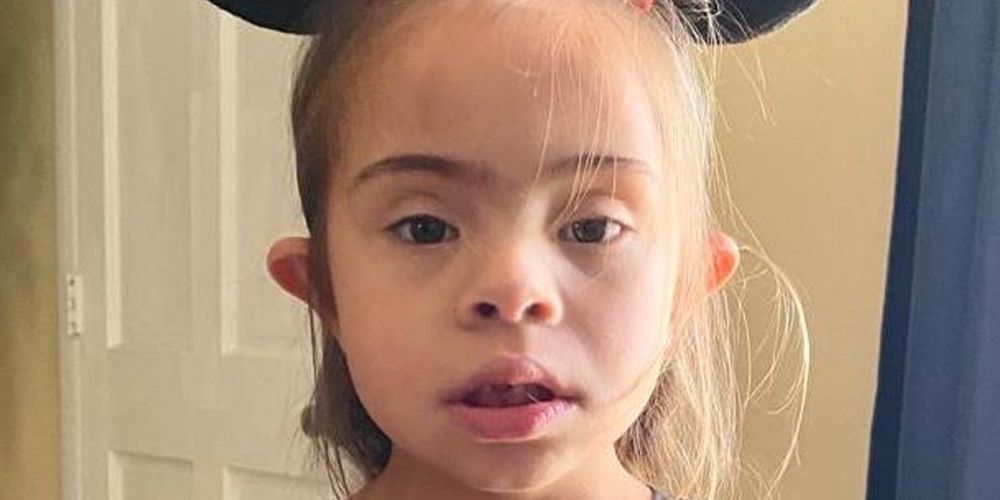 A Florida school district’s mask mandate was recently altered after the story of a girl with Down syndrome having a mask forcibly tied around her face came to the public’s attention.

Brevard Public Schools in Florida have now decided to include a "parental opt-out" for their mask mandate. The announcement page for it said Superintendent Dr. Mark Mullins made this choice because of the lowering levels of COVID-19 cases per 100,000 people.

"This is exactly how the mask mandate was supposed to be used," said BPS School Board Chair Misty Belford per the press release.

The story of the child with Down syndrome with a mask tied to her face was shared by Florida Representative Randy Fine on October 20th.

In this two-minute clip he shares the story of seven-year-old Sofia Steel.

"When she got off the school bus, a few days ago, her father saw her, and she was wearing a mask. Now in my school district we have an illegal mask mandate. But she was wearing a mask. Even though under their own illegal mask mandate’s rules, she shouldn’t have had to. But it wasn’t enough that she was wearing a mask, because she’s a special needs non-verbal Down syndrome child, who by the way three weeks earlier the school district had called the parents and said ‘your daughter is taking her shoes off in school. Could you help us to make sure she keeps her shoes on?’ They were willing to call about that."

Over the summer, Florida Governor Ron DeSantis prevented schools from forcing students to have to wear masks by executive order. He did this in spite of litigious pushback afterwards, and districts buckled after DeSantis threatened to withhold funding.

"When her father saw her get off the school bus she was wearing a mask and it was tied around her head with nylon rope. The mask was full of saliva, the girl couldn’t breathe. Father is furious. ‘How could they do that to my daughter today?’ So he went to the school, and he talked to the school, and he found out they didn’t do it *that day,* they had tied this mask around her face *every single day* for the previous six weeks that she was in school. They just forgot to take it off that day before they sent her home. So when the parents said ‘What on Earth were you thinking?’ to the teacher and to the principal, their answer was: that our school board told us that our students all had to wear masks. There’s a special place in hell for the three people who did this to this girl. This girl experienced real child abuse at the hands of the Brevard County School Board."

A crowdfunding campaign was started by Sofia’s dad to sue the Brevard County School Board for having the district ignore their daughter’s medical condition that makes wearing a mask untenable.