Jones, a dashboard manager who presented herself as a “data scientist,” claimed that Florida’s COVID numbers were worse than presented. 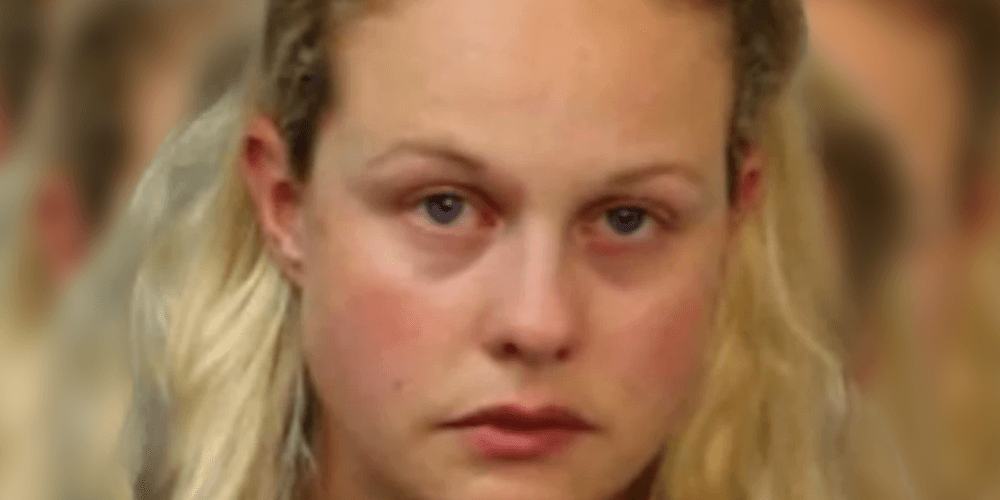 On Monday, Twitter suspended the account of Rebekah Jones, the Florida “whistleblower” who repeatedly claimed that the Florida Department of Health pressured her to manipulate data to polish the appearance of Republican Gov. Ron DeSantis’ COVID-19 response.

Jones, a dashboard manager who presented herself as a “data scientist,” claimed that Florida’s COVID numbers were worse than presented. As detailed by Charles C.W. Cooke for the New York Post, Jones is a “fake whistleblower who peddled lies about Florida’s COVID deaths.”

Jones, who is currently facing criminal charges for illegally accessing a state database, was banned on Twitter for platform manipulation and spam—the platform’s way of saying that she bought fake followers and used bots to promote herself. According to observers on social media, Jones posted dozens of links in replies over a span of several minutes.

The Gazette Extra details that Jones repeatedly shared a recent Miami Herald article about the police raid on her home, in which she shared her observations about her time working at the Department of Health. The article was favorable to Jones’ narrative and served to reinforce her claims against the state.

Following the ban, Jones reportedly appealed the decision and was notified that the suspension would be permanent if she made any attempt to circumvent it according to a screenshot she sent to the Miami Herald.

“It was clearly an auto-lock feature against spamming. Should be back up soon,” she claimed.

Florida Gov. Ron DeSantis’ press secretary Christina Pushaw said Jones was not being censored for her claims, but that she was suspended for buying followers. She praised Twitter for taking action against Jones’ manipulation of the platform.

“The Typhoid Mary of COVID-19 disinformation no longer has a platform to spread defamatory conspiracy theories. Long overdue,” Pushaw said. “I hope someone will ask Ms. Jones why she thinks she got suspended — will she allege that Governor DeSantis is somehow behind Twitter’s decision? That would be deeply ironic if she tried to spin that falsehood into her conspiracy theory, given the governor’s stance on Big Tech.”