Cortez Rice, the nephew of the now-deceased George Floyd, had a chilling and threatening message for jurors currently sitting at the trial of Kyle Rittenhouse. 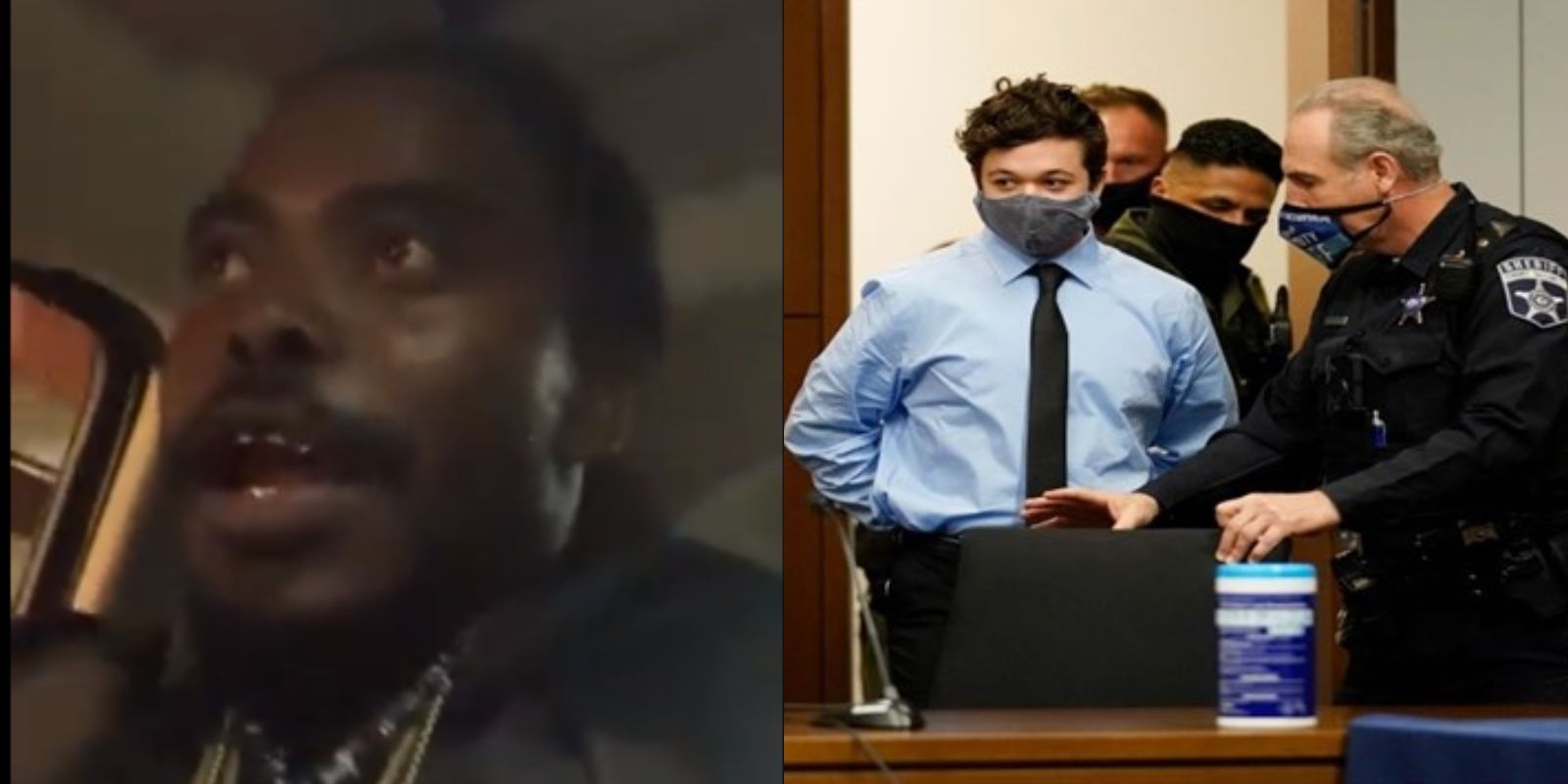 Cortez Rice, the nephew of the now-deceased George Floyd, had a chilling and threatening message for jurors currently sitting at the trial of Kyle Rittenhouse.

"I ain’t even gonna name the people that I know that’s up in the Kenosha trial. But it’s cameras in there. It’s definitely cameras up in there. There’s definitely people taking pictures of the juries and everything like that," said Rice in a video.

Rittenhouse is currently being tried for six charges in the connection with the shooting death of two people and the injuring of another during riots in Kenosha, Wisconsin. Rittenhouse pleaded not guilty and his defense maintains the shootings were in self defense.

The trial has been a media maelstrom, to say the least. One of the twenty jurors has already had to have been dismissed in mid-trial. The presiding judge himself has lamented what he called irresponsible media coverage.

It is to be assumed that the members of the jury could possibly come across Rice's tweets, as they are not currently sequestered.

There has been no word on current or future police actions against Rice for making these types of public threats.