The juror was dismissed from the jury, leaving the remaining 19 jurors to hear the rest of the case. 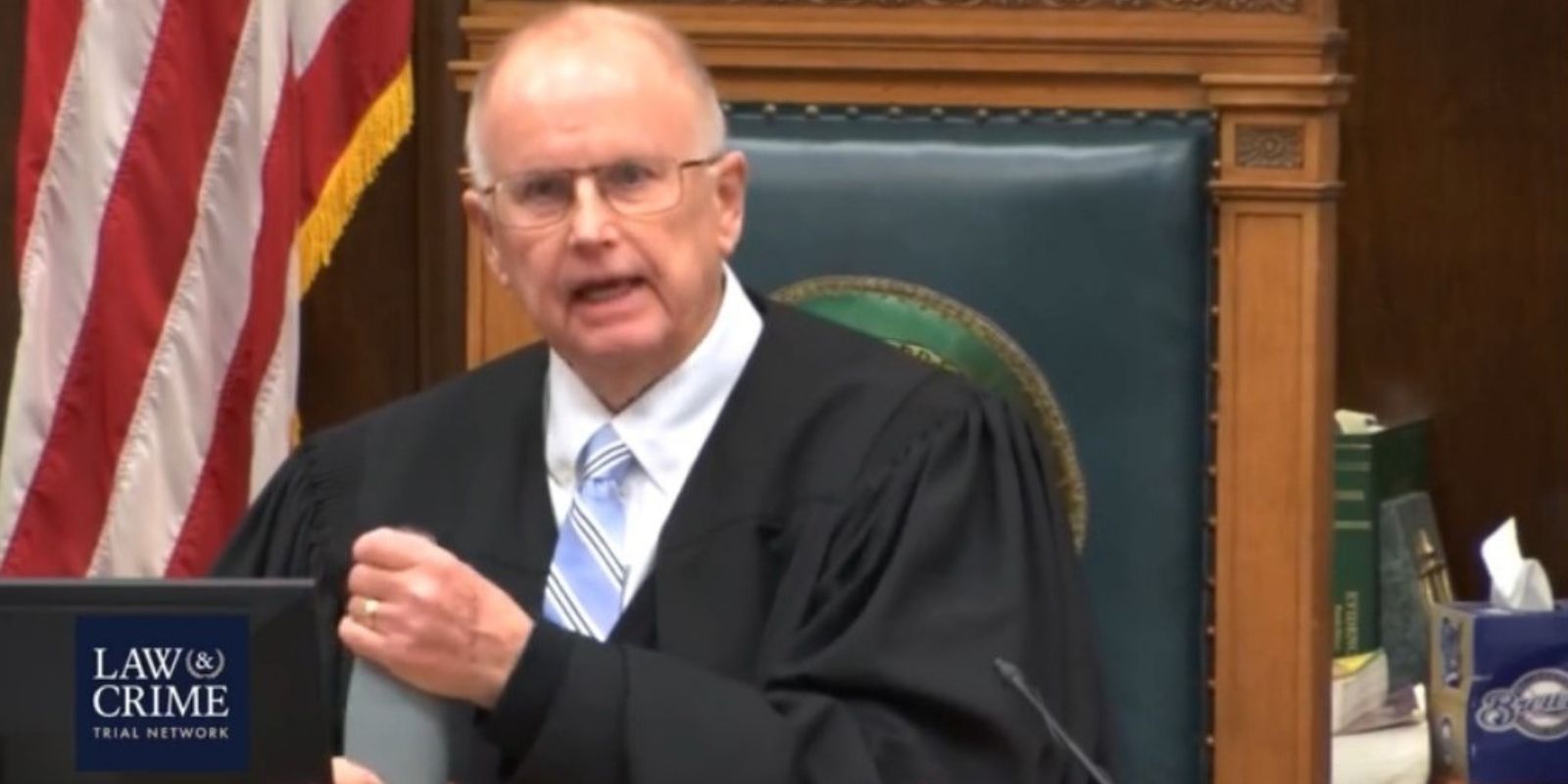 On Thursday, a juror in the high-profile Kyle Rittenhouse trial was dismissed for telling a joke about the police shooting of Jacob Blake to a courthouse deputy.

Judge Bruce Schroeder questioned the juror, an older white man who uses a scooter to move around, about the joke.

To which, the juror said it "nothing to do with the case." The juror was dismissed from the jury, leaving the remaining 19 jurors to hear the rest of the case.

"The public needs to be confident that this is a fair trial," the Kenosha County Circuit judge told the older white man who declined to repeat the joke he allegedly told to a sheriff's deputy outside the courtroom this week.

It was "bad judgment to tell a joke of that nature," Schroeder said, adding that he had no choice but to remove the man from the jury, Reuters reported.

Assistant District Attorney Thomas Binger, the prosecutor in the Rittenhouse case, told the court that he believed the joke was worded, "Why did the Kenosha police shoot Jacob Blake seven times? [...] Because they ran out of bullets."

Binger did admit, however, that his information was "fourthhand" from the jurors, nonetheless commenting that he felt that the joke was "in bad taste."

The police shooting of Jacob Blake, which left the black man paralyzed, was the catalyst for the Black Lives Matter rioters that took place in Kenosha, Wisconsin.