A new study suggests that the Canadian government is vastly underestimating changes in food costs, and that the real prices increases may be double what has been reported. 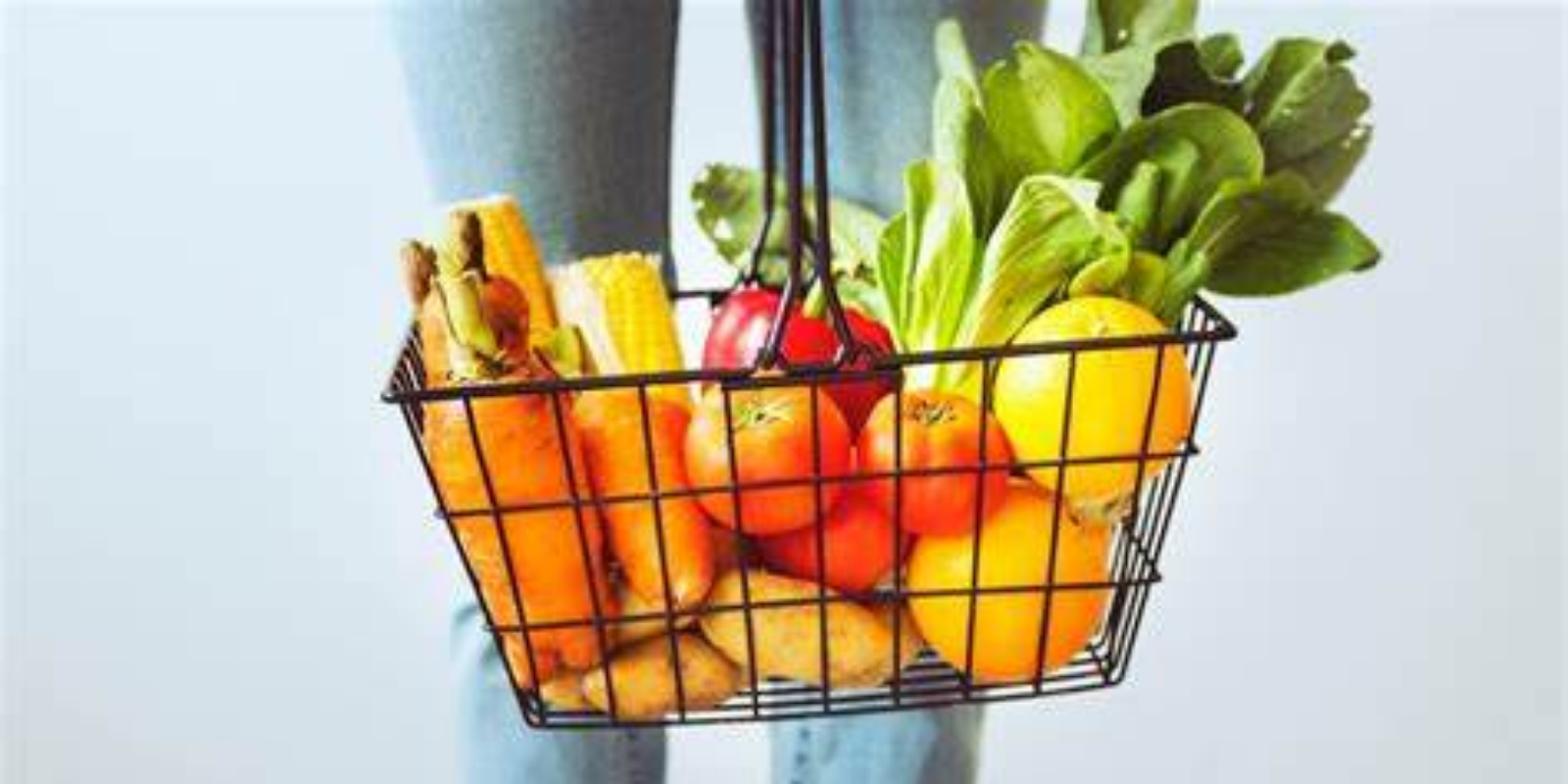 A new study suggests that the Canadian government is vastly underestimating changes in food costs, and that the real prices increases may be double what has been reported.

Statistics Canada has reported a 2.7 increase in food prices over the past year, but new research is now showing that it may be actually five percent or more, or even in specialized areas such as that of meat products, more than 10 percent.

According to Bloomberg Canada, the research was performed by Agri-Food Analytics Lab under the umbrella of Dalhousie University, and published on Wednesday.

Inflation, especially food inflation, is a bit of a worldwide phenomenon in the year 2021, mainly brought on by supply chain issues due to the pandemic and the many restrictive measures placed on industries like transportation. Canada's total inflation is now at 4.2%, the highest on record in almost two decades.

"We are aware that many consumers dislike such a strategy, believing it may be dishonest, especially right now, but on the flipside, from a food waste perspective, Canadians have historically bought too much food and have wasted a lot at home."

"Shrinkflation could be getting Canadians to waste less food at home", continued Charlebois, referring to the more and more common practise of keeping the prices of an item the same, but reducing its contents. Seventy-three and a half percent of Canadians said they had noticed instances of shrinkflation recently.