Food prices could skyrocket if Dakota Access pipeline is killed

Experts insist that if the Biden administration shuts down the Dakota Access pipeline, food prices could increase astronomically. 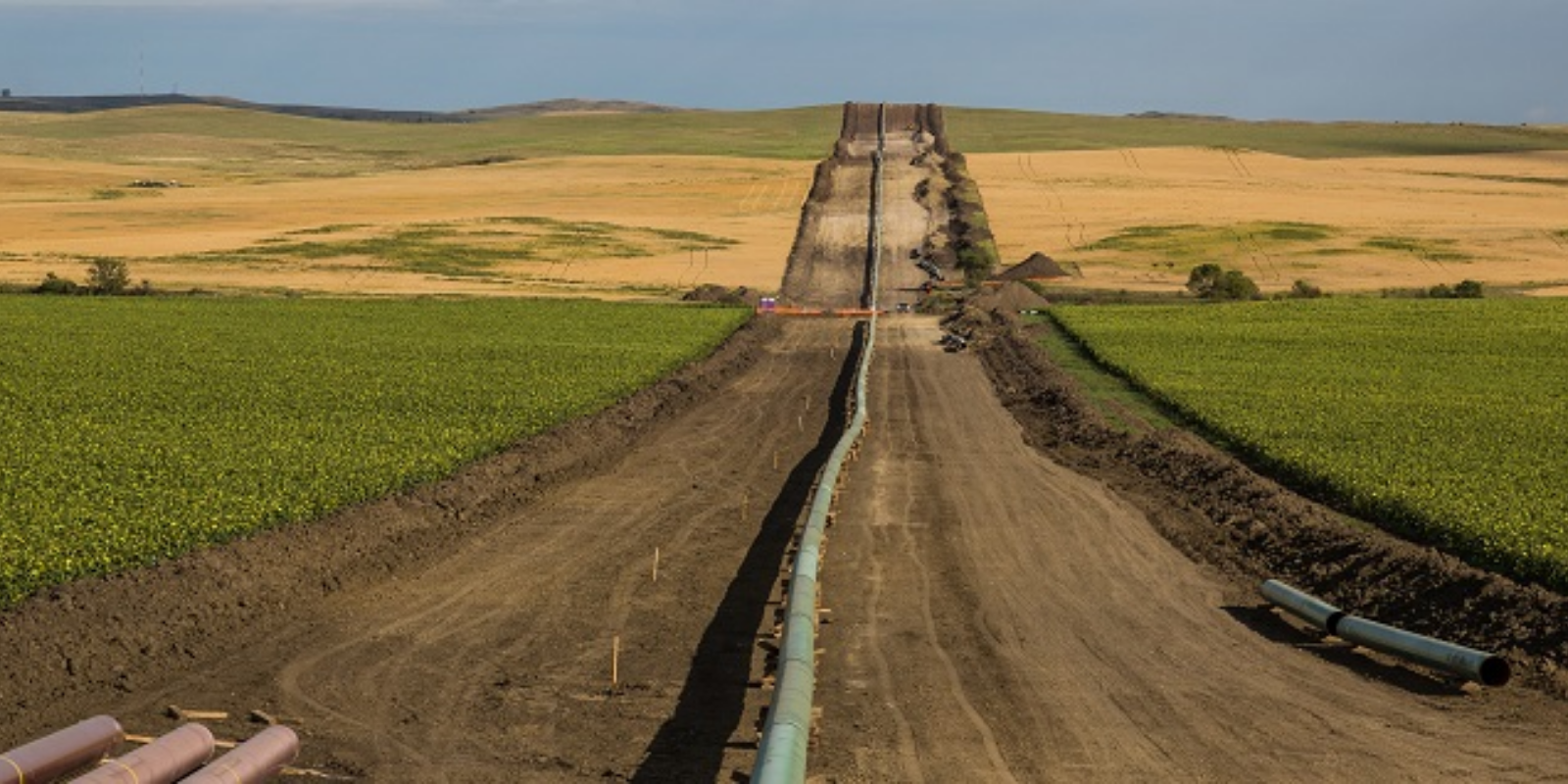 Experts insist that if the Biden administration shuts down the Dakota Access pipeline, food prices could increase astronomically.

This would come on the heels of the administration's killing of the Keystone XL pipeline deal, which was a new pipeline under construction.

According to Fox Business, the Dakota Access pipeline has been placed under what's being called "environmental review", and its fate will, in large part, probably be determined by the outcome of said review.

Critics of the Biden administration's actions say that it makes no environmental nor economic sense to shut down or cancel pipelines, as they are the most efficient way to move the oil, and that our alternative is to move it by rail or by truck, which in itself burns fuel to do so.

The Dakota Access pipeline currently moves some 570,000 barriels of crude oil each day from North Dakota to southern Illinois.

A study done in the year 2017 showed that “pipeline transportation produced between 61% and 77% fewer GHG [greenhouse gas] emissions than by rail.”

Marko Kolanovic, a quant strategist working for JP Morgan, commented on the potential "unintended consequences of environmental policies and their friction with physical constraints related to energy consumption and production."

Frank Macchiarola, a Senior Vice President at the American Petroluem Institute, said that if pipelines are shut down, it will "hit the American people directly in the pocketbook." He went on:

"The fact of the matter is that America needs energy for its everyday standard of living and that energy is going to come from somewhere. Any efforts to either stifle our infrastructure system or our exploration and production system, all of that accrues to the benefit of someone else, not the American people."