Yes: Vadym Pozharsky, a representative of Burisma's Board of Directors, emailed Hunter Biden in April 2015 to thank him for the introduction to Joe Biden. 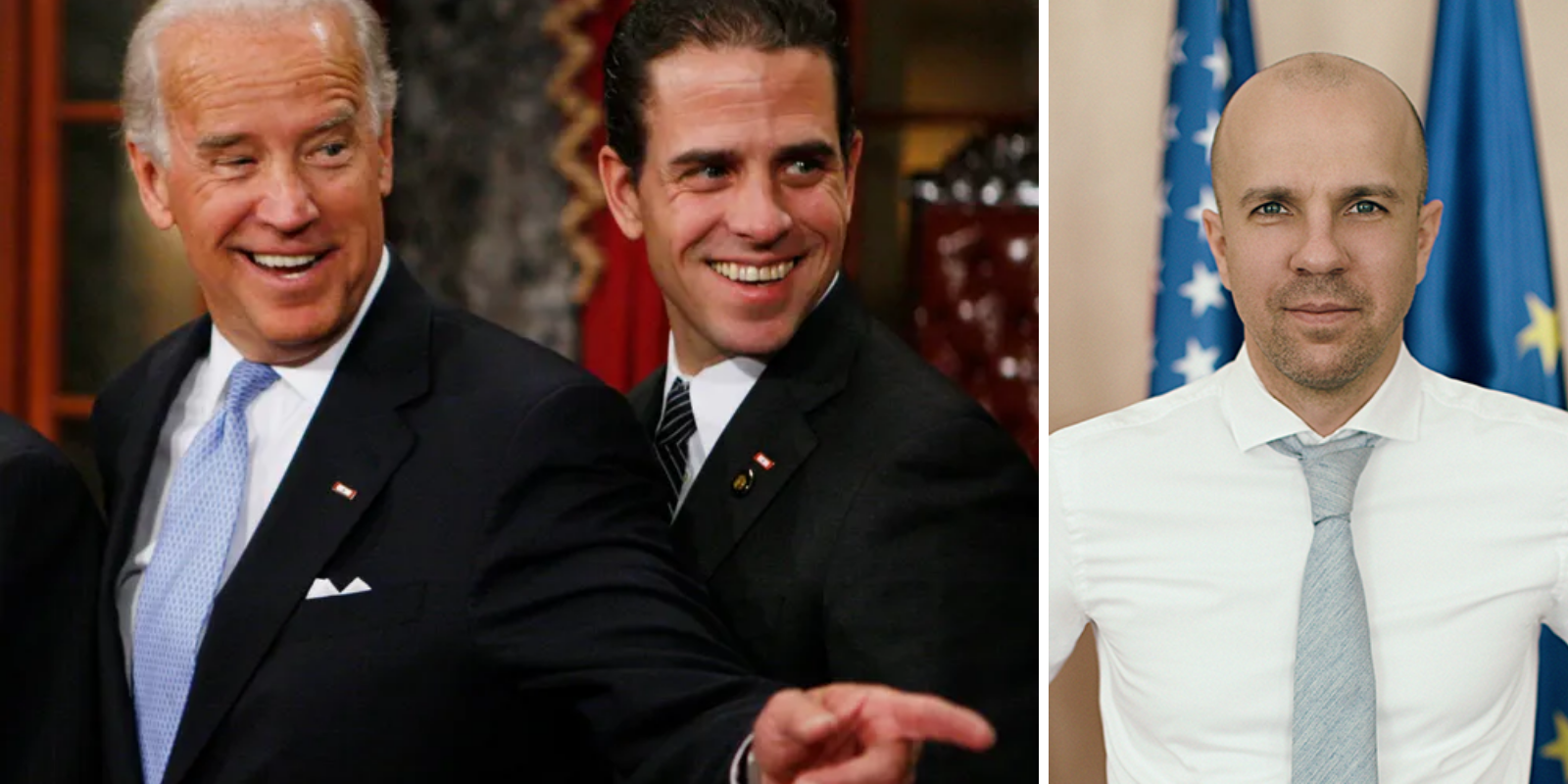 Robert Graham, a cybersecurity expert and founder of Errata Security, conducted a forensic analysis of Hunter Biden's emails, originally recovered by the New York Post, and verified their authenticity, according to reporting from the Daily Caller.

Graham's findings are straightforward. Yes: Vadym Pozharsky, a representative of Burisma's Board of Directors, emailed Hunter Biden on April 17, 2015.

That was the email in which Pozharsky thanked the younger Biden for introducing him to then VP Joe Biden, writing "Dear Hunter, thank you for inviting me to DC and giving an opportunity to meet your father and spent [sic] some time together. It's realty [sic] an honor and pleasure."

Joe Biden has repeatedly said that he hasn't talked to his son about his foreign business dealings. Meeting with an official of company on whose board Hunter Biden sat appears to be a direct contraindication of those statements.

The forensic investigation began when Rudy Giuliani sent a full copy of Hunter Biden's emails to the Daily Caller on Wednesday. In turn, the Caller contracted Graham's expert services and handed him the emails. From there, Graham applied cybersecurity standard practices to trace the email back to its original sender. This wouldn't be the first time Graham has done work like this.

In February of 2017, Graham worked with the Washington Post to explain messaging errors on the White House webpage. In November of 2019, Graham lent his expertise to the Associated Press to explain why Russia wasn't hacking twitter at the time. And WIRED used his services to warn audiences about a Microsoft Software malware known as BlueKeep.

In this instance, Graham's job was to find out whether or not the emails recovered by Giuliani were authentic or hoaxes. In order to do that, Graham followed the metadata.

Every email that's sent has strings attached; it's a set of information the email uses to identify itself online, much like the form on a package shipment. That's called metadata—the information labeling behind the workings of an online service.

Specific to Hunter Biden's emails, Graham examined something called an DKIM signature or a "DomainKey Identified Mail" service. Not all emails have them. But DKIM is a way senders can verify their identity to their recipients, making it extremely difficult to forge a different sender.

Every DKIM signature has a unique private key that's kept on Google Servers. Graham, according to the Daily Caller, was able to find that key and verify it against Google's data. It's this data that gave Graham the time, date, subject, and sender.

According to Minecast, an online technology information center, DKIM alone is not a reliable means by which to authenticate a sender. But if the DKIM went un-altered and the data by Google remained untouched since the email's sending, there's a good chance that the emails came from their stated place of origin.

Graham admitted that the information on Google's servers might have been tampered with, but he finds that possibility highly unlikely. Even if that were the case, his investigation proves that their contents—at the very least—are demonstrably accurate.

At this time, the Biden campaign has not yet returned the Daily Caller’s request for comment.