A anti-racism federal employee quit after she faced punishment for speaking out publicly about Trudeau’s blackface incidents. 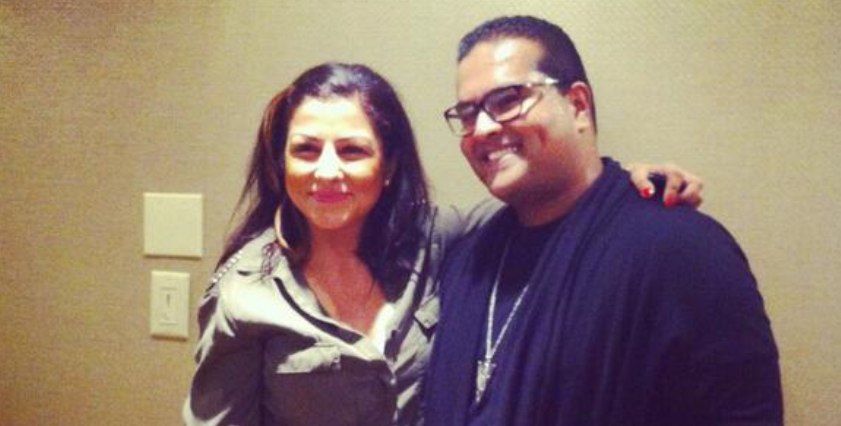 A former government employee told HuffPost Canada she was punished for giving comment to the news outlet on Prime Minister Justin Trudeau’s use of blackface when it became an international story during the 2019 federal election.

39-year-old Manjot Bains told HuffPo she was reprimanded and commanded to not speak about racism publicly after she spoke to a HuffPo reporter in a September story where she wasn’t identified as a federal employee. Bains faced a lot of backlash at work where she was a senior program adviser, which led to her quitting her job at the Multiculturalism and Anti-Racism Initiatives program that’s part of the Department of Canadian Heritage.

“The prime minister is the one who performed blackface, not me. But somehow I faced repercussions for his actions,” Bains said to HuffPost.

Bains was hired last May and was cleared by her new employer to still continue contributing to her media website, Jugni Style, that covers South Asian culture, so she thought it wouldn’t be a problem to comment on Trudeau’s history of blackface.

“It didn’t connect with who I thought Trudeau is,” Bains told HuffPo back in September. “For anyone to even do that, whether it’s 2001, 1990 or right now, that doesn’t make sense to me.”

Bains told HuffPo she passed along the story to her manager when it was published and was swiftly told she shouldn’t have spoken to the media and had lost her manager’s trust.

Bains then had a meeting with her superiors and was told that public servants aren’t allowed to speak critically of Trudeau publicly, and would have to do “loyalty training” and redo ethics training.

Bains cited her union actually promotes political activity and her contract stated, “the right to engage in political activities while maintaining the principles of political impartiality in the public service.”

Public servants are expected to show a “duty of loyalty” to the Canadian government.

In a much more clear cut case of political activism, a federal public servant was put on leave from his job after releasing an anti-Harper folk song during the 2015 election.

Bains also wrote her own personal account of the ordeal she faced after speaking about her thoughts on Trudeau’s blackface incidents publicly, published by HuffPo as well on Thursday.