A wealthy businessman who was well-connected to Asian organized crime was permitted to buy a stake in a British Columbian Lottery Group casino. 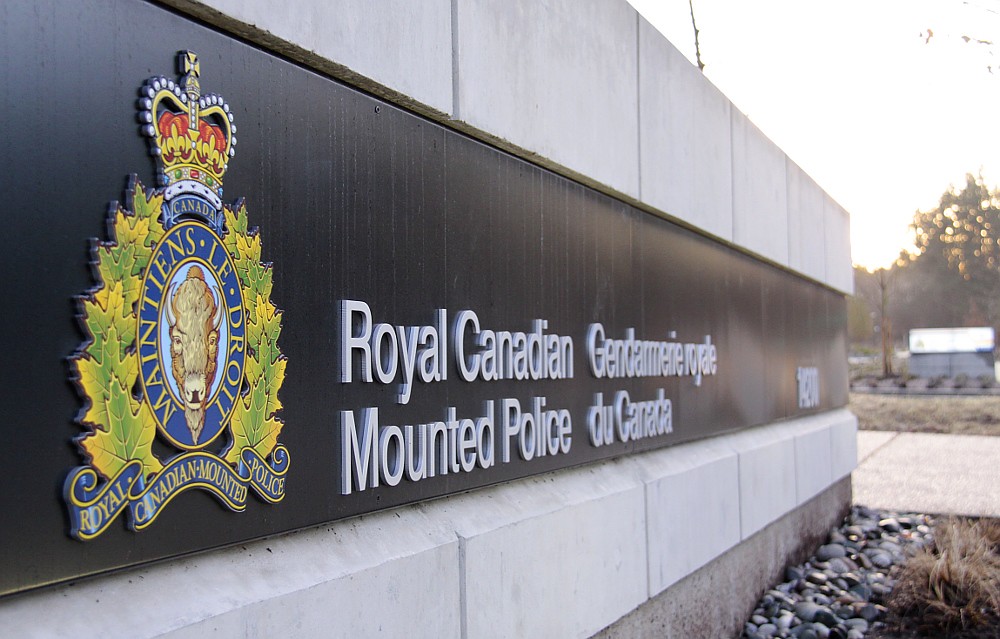 A wealthy businessman who was well-connected to Asian organized crime was permitted to buy a stake in a British Columbian Lottery Group casino, according to Global News.

The government official who allowed the transaction to occur was later hired by the casino in question.

Asian organized crime has been reported to have dipped their tentacles into British Columbian casinos. This was made starkly apparent through a 2009 RCMP report. Asian women with gambling debts, for instance, were being trafficked to B.C. and forced into sex work.

As a result of this, the RCMP report robustly concluded that the police should be targeting B.C. casinos as a way of combatting money laundering.

Despite this, the British Columbian government decided to defund and then disband the illegal gaming unit, provoking outcry amongst those who wanted to see a more transparent gambling industry in the province.