"It’s certainly on-brand for criminal-coddling Democrats, but the rest of America will find it disturbing that a murderous gang member is holding a prominent position with the DCCC." 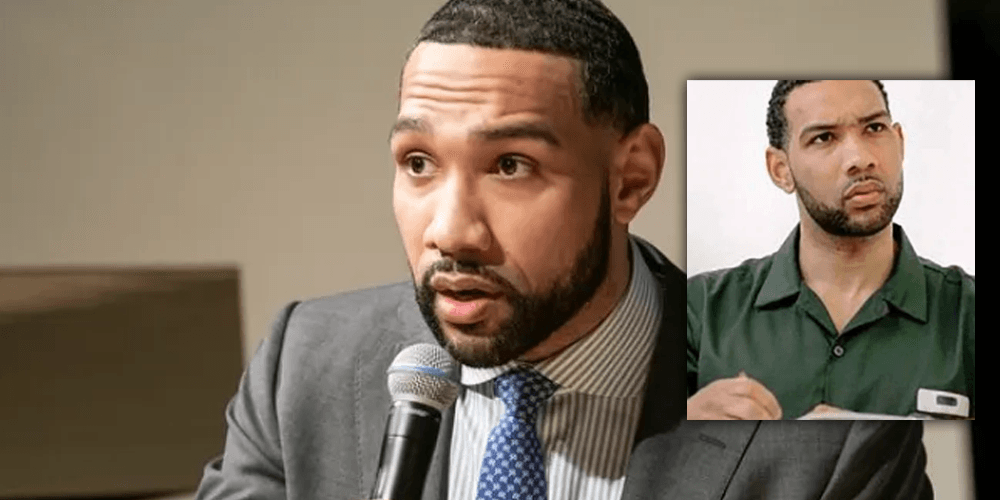 Dyjuan Tatro, a triggerman for a notorious New York street gang, who shot two people and slashed a person's face, has been hired by the Democratic Congressional Campaign Committee as a "senior adviser for diversity and inclusion."

Tatro is a former member of the Original Gangsta Killas street gang in Albany. Tatro, who was already serving time for shooting two people in 2006, was sentenced to an additional six-year term in federal prison in 2011 after he confessed to dealing drugs and conspiring to traffic crack cocaine, and admitted to making at least $12,000 a month in the criminal enterprise. He also confessed to slashing someone's face with a razor back in 2002.

Tatro got a bachelor's degree while in prison through NY State's Bard Prison Initiative, and in the year 2019 appeared in "College Behind Bars," a PBS documentary about the program. The program was aired some time after he was freed in 2017.

Tatro in the interim has been a strong advocate for educational opportunities for inmates through programs like the Bard Prison Initiative and others.

The former drug dealer made headlines early on Monday after tweets of his remarks defending looting surfaced on social media, in which he described looting as a "VITAL form of social protest."

In now-deleted tweets, Tatro also slammed Capitol Police as "white supremacists" after the storming of the US Capitol in January.

US Capitol Police Officer Brian Sicknick died shortly after, reportedly from undisclosed injuries he sustained during the attack.

Now, Tatro has been hired by the Congressional Campaign Committee to work under Rep. Sean Patrick Maloney.

“Dyjuan is a formerly incarcerated person who has worked hard to change the trajectory of his life through education and service to his community,” said a spokesperson for the Committee.

"He has served his time for the crimes he committed and is now a national leader in the bipartisan movement to reform our criminal justice system and bring meaningful improvements to the education system in American prisons. Such critical work breaks cycles of recidivism by making sure more people leave prison with the skills to hold down a job and contribute to their communities."

"It’s certainly on-brand for criminal-coddling Democrats, but the rest of America will find it disturbing that a murderous gang member is holding a prominent position with the DCCC."

“Second chances are one thing, but I would have to question Congressman Maloney’s judgment to put someone with such a violent past at the top of their organization.”