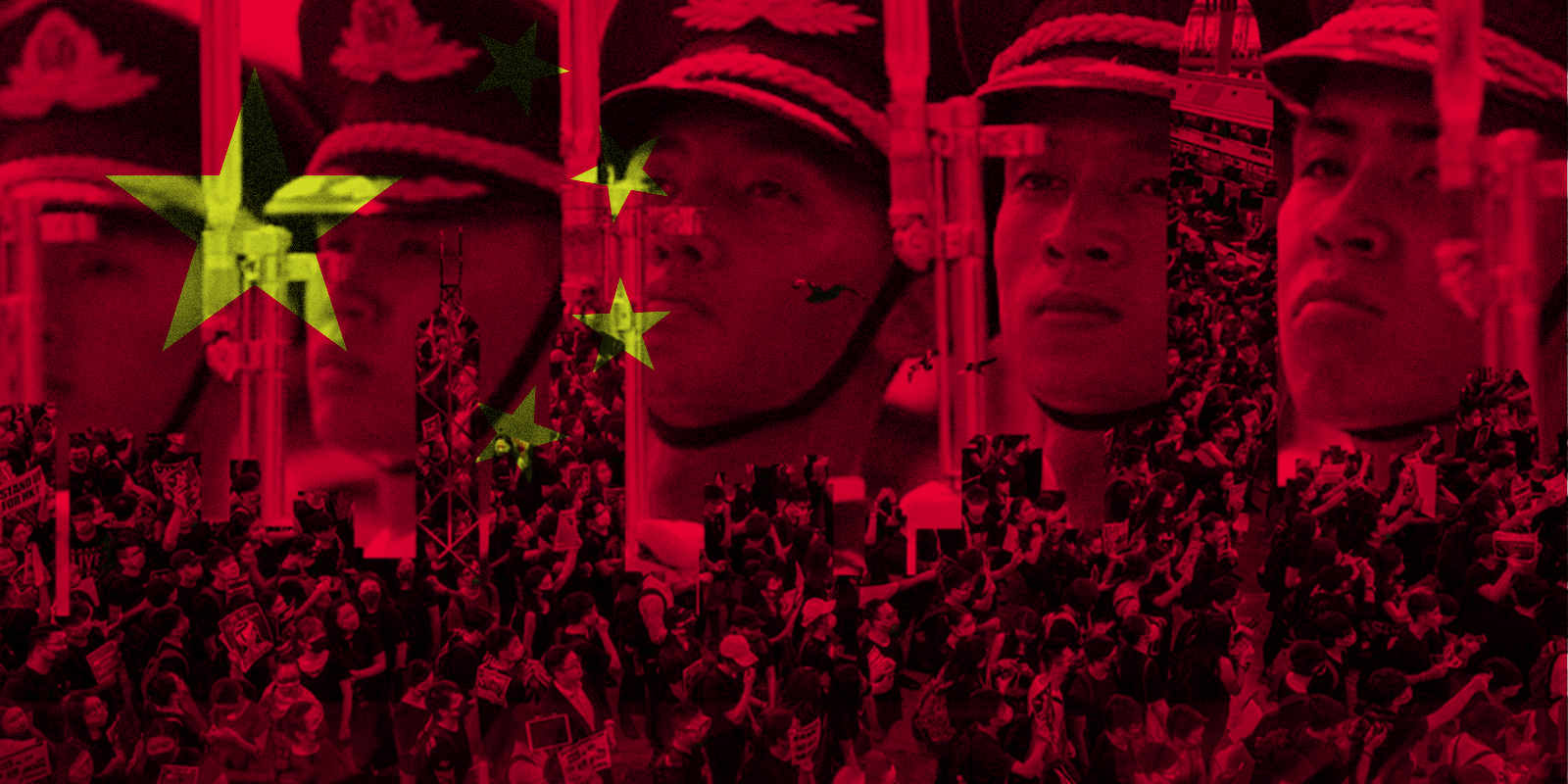 The Hong Kong protests began in early March 2019 after an extradition bill was submitted to Hong Kong’s legislature in February. The proposed bill would amend Hong Kong’s legal system to allow for the extradition of accused persons to face charges in Chinese courts.

This would effectively undermine Hong Kong’s status as a Special Administrative Region within China—one which has been promised a degree of autonomy and self-determination before being absorbed into China in 2047.

The continued push for the bill to become law has led to hundreds of thousands of Hongkongers—if not millions at this point—to take to the streets and protest Chinese interference in Hong Kong’s legal system. This has evolved over time into a full-blown pro-democracy, independence movement, with many Hongkongers viewing the protests as their best chance to separate from China completely.

The protests have become increasingly confrontational over the last months and have begun to feature violence from both sides. However, the Chinese-controlled Hong Kong Police’s indiscriminate use of violence on unarmed civilians has been particularly controversial.

According to True North News, Chan said the following during a longer speech in Mandarin:

The retired minister then went on to recruit for the Liberal Party in a bid to convince attendees to vote for Ontario Liberal MPP Han Dong in the upcoming nomination for the Don Mills riding.

How many people at the event were inspired to vote Liberal after Chan’s support of the Communist Party of China is unknown, but many condemned his actions on a Facebook post from the group Canada Stands with Hong Kong.

“As a Hong Kong Canadian, I demand for the Liberal party to disassociate with Mr. Michael Chan. With elections coming up this is too bold of a statement. Too bold,” wrote one Facebook user.

“Michael Chan, when you’re in support of China, a communist country, therefore, you should not run for Liberal party for your personal benefits!! And remind you, you DO NOT represent anyone in Canada, or voices for the rest of us who has different views than you!” another more impassioned Facebook user proclaimed.