"I’ve listened really carefully to people," de Blasio said. "And it’s clear to me that when it comes to this congressional district, people are looking for another option." 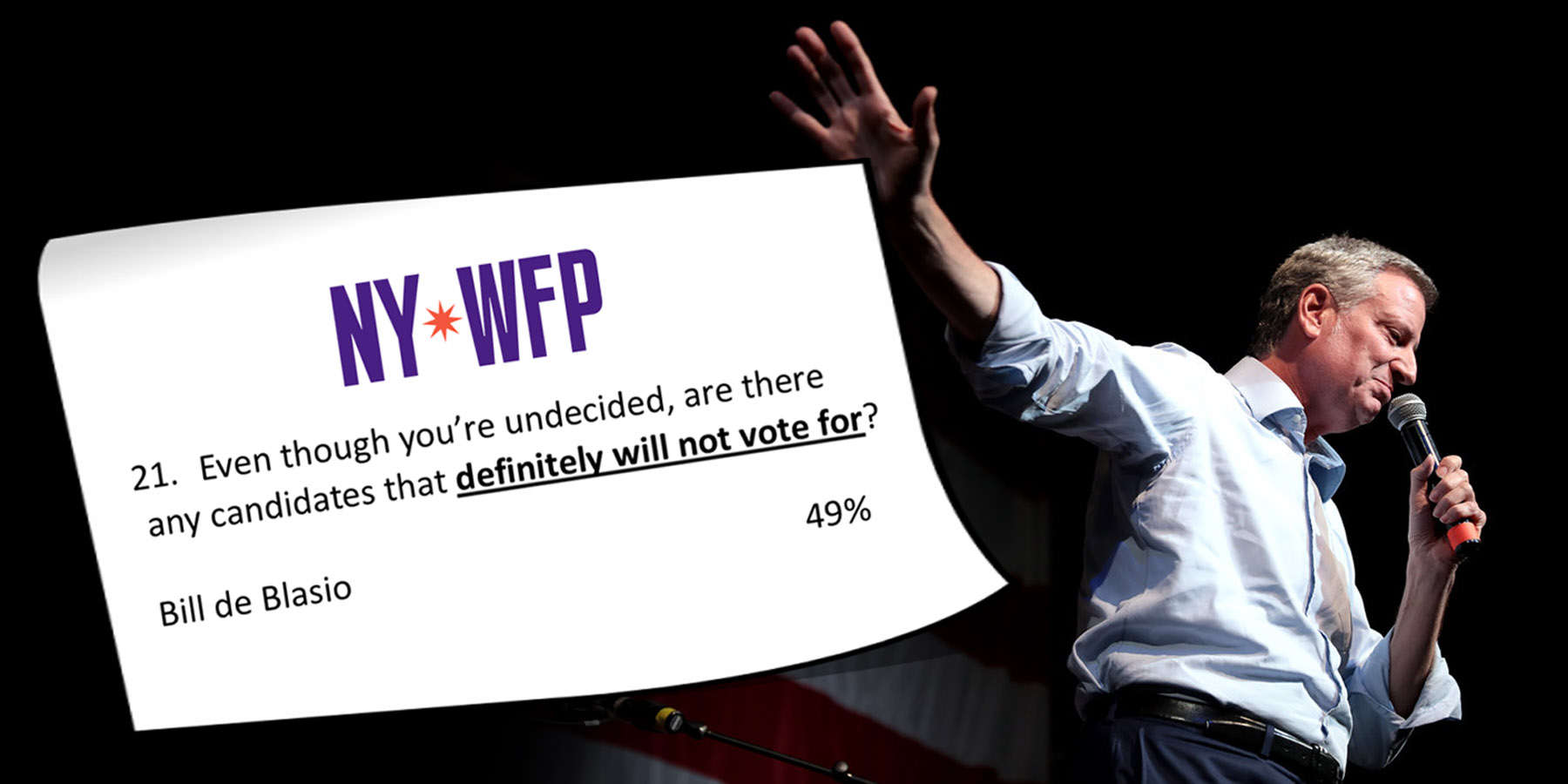 Bill de Blasio announced Tuesday that he is dropping out of the race for New York's 10th Congressional District after recent polling showed no path to victory for the former New York City mayor.

"I’ve listened really carefully to people," de Blasio said outside his home in Brooklyn's Park Slope. "And it’s clear to me that when it comes to this congressional district, people are looking for another option."

Public polling in the race has seen unfavorable results for de Blasio. According to a Working Families Party poll released this week, De Blasio finished nearly last in 7th place at 3 percent, with 49 percent (254 of the 636 individuals surveyed) saying they definitely would not vote for the former mayor. Additionally, a new poll from Data for Progress also placed de Blasio in a distant 7th place with only 5 percent of voters' support, and an Emerson College poll found that only 6 percent of voters said they support de Blasio.

De Blasio left office last December after serving two terms as New York City mayor. In May, he announced that he was running for the Congressional seat in NY-10, a newly drawn district that includes parts of Brooklyn and Manhattan.

"Time for me to leave electoral politics and focus on other ways to serve," he wrote on Twitter, signaling that he no longer sees a future as an elected official. Although he did not specify what he would do next, in an interview in May he expressed interest in television political commentary and potentially teaching.

Voters in the 10th Congressional district will have a dozen other candidates to choose from, according to the New York City board of elections website. The primary is set for August 23.