A Surrey, B.C. man who volunteered with Scouts Canada has been charged with accessing, possession, and distribution of child pornography 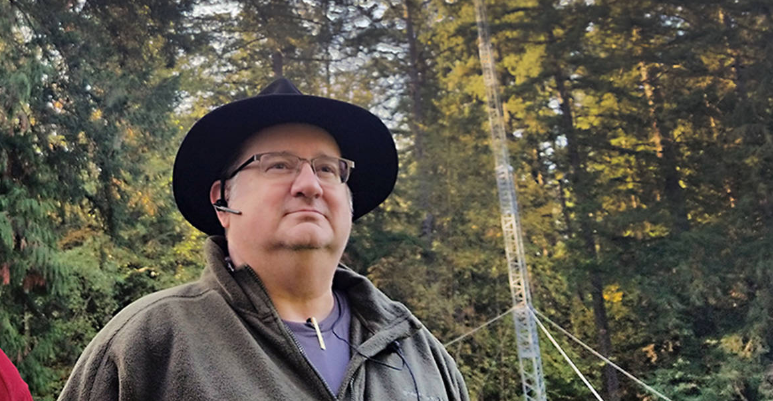 A man from Surrey, B.C., who was a volunteer with Scouts Canada, has been charged with accessing, possessing and distributing child pornography according to CTV News.

Edward Johannas Vandeyck was charged with accessing, possessing and distributing child pornography after police executed a search of the 57-year-old’s home in South Surrey at the end of February.

“Vandeyck has been in a position of trust, and has been in direct contact with children in the community as a result of his affiliation,” the RCMP said in a news release.

Edward Vandeyck’s LinkedIn profile indicates that he joined Scouts Canada as a troop leader in 1992, and more recently has volunteered as a troop scouter. Surrey RCMP confirmed that he had “an affiliation” with the organization, but did not specifically identify his role.

Police said that making Vandeyck’s charges public was “in the interest of public safety,” and they have asked anyone with relevant information relevant to assist them in their investigation.

The executive director of Scouts Canada, John Petitti, said the organization was not aware of the allegations until RCMP’s Tuesday announcement. Petitti confirmed that Vandeyck was a volunteer with the Scouts Canada until August 2018, though he hasn’t returned since.

“Nothing has been brought to our attention to suggest that Scouting youth have been put at risk as a result of Mr. Vandeyck’s actions,” Petitti said in an email.

He went on to say that “The RCMP were aware of Mr. Vandeyck’s involvement in Scouting, but did not contact Scouts Canada in the course of their investigation.”

Scouts Canada said “rigorous training and police screening procedures” are undertaken before individuals are brought on as volunteers or staff. Vandeyck is said to have met all of those requirements.