The comedy community is rallying around a now-disgraced comedian had his new role as a Saturday Night Live cast member yanked from him due to “cancel culture.” 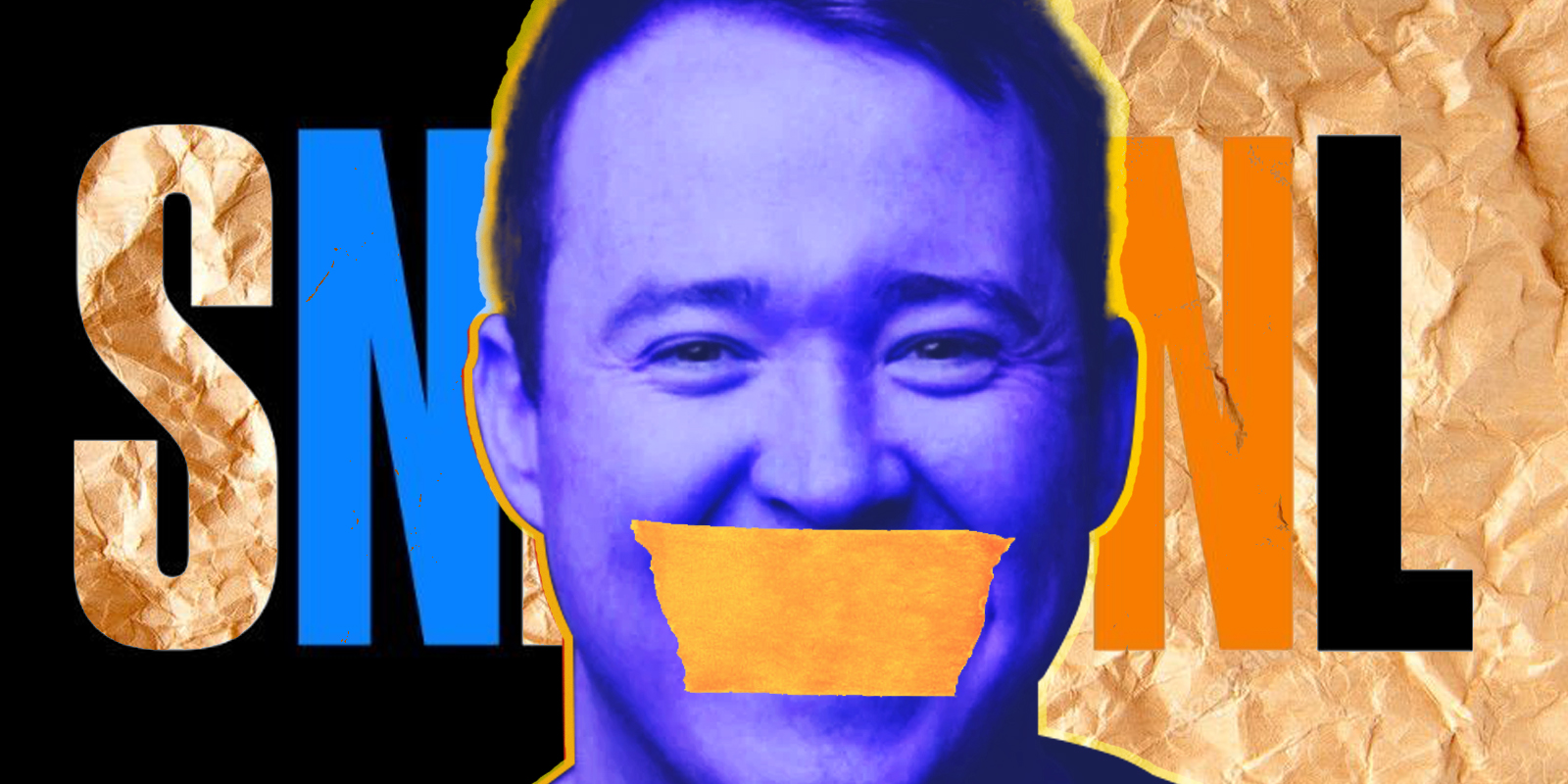 The comedy community is rallying around a now-disgraced comedian who had his new role as a Saturday Night Live cast member yanked from him due to “cancel culture.”

In what may be the final straw in the debasing of mainstream comedy, SNL publicly announced Monday its decision to cancel the hiring of comedian Shane Gillis due to some of his old jokes that an SNL spokesperson called called “offensive, hurtful and unacceptable.”

The jokes in question had been dug up from an old podcast episode of Gillis’ and involved the ridicule of Chinese architecture, referring to noodles in Chinese food as “nooders,” and horribly disparaging statements about MSG.

While Gillis’ statements might not have been hilarious, they were clearly made in the context of comedy, a context which, up until recently, has been understood as culture’s “safe space” for commentary that would otherwise be considered unfit for public consumption.

Until recently, when a joke missed the mark, people wouldn’t laugh. Now, the life of a comedian is an all or nothing game. If nobody finds your joke funny, you better hope there is no way to construe it as offensive.

Gillis was set to join the cast of SNL comedy show during its 45th season, having achieved the badge of honour coveted by almost every Amerian comedian. After the controversial video surfaced, the program has rescinded the offer. Gillis took to Twitter to offer a pseudo-apology and to comment on the declining state of comedy in general.

“It feels ridiculous for comedians to be making serious public statements but here we are,” wrote Gillis.

“I’m a comedian who was funny enough to get SNL. That can’t be taken away.”

“Of course I wanted an opportunity to prove myself at SNL, but I understand it would be too much of a distraction. I respect the decision they made. I’m honestly grateful for the opportunity. I was always a mad tv guy anyway.”

Since then former SNL cast members and other public figures have come out in defence of Gillis.

“Hey, Shane, I’m so sorry. I can’t even imagine how you must feel,” wrote Macdonald. “The work it takes to get that show and to have it snatched away by some guy who does “Spoken Bird” poetry. Unacceptable. Please DM me, pal, when you have a moment. I’m so sorry.”

Comedian Rob Schneider, also a former SNL cast member spoke out publicly in support of Gillis on Monday night, apologizing for Gillis having the “misfortune of being a cast member during this era of cultural unforgiveness where comedic misfires are subject to intolerable inquisition of those who never risked bombing on stage themselves.”

Democratic presidential candidate Andrew Yang also tweeted about Gillis Monday night, claiming that the comedian had reached out and that the two would soon be “sitting down together.”