Ronny Jackson, a former White House doctor and current candidate for Congress stated that Joe Biden is unfit for the office of President of the United States of America. 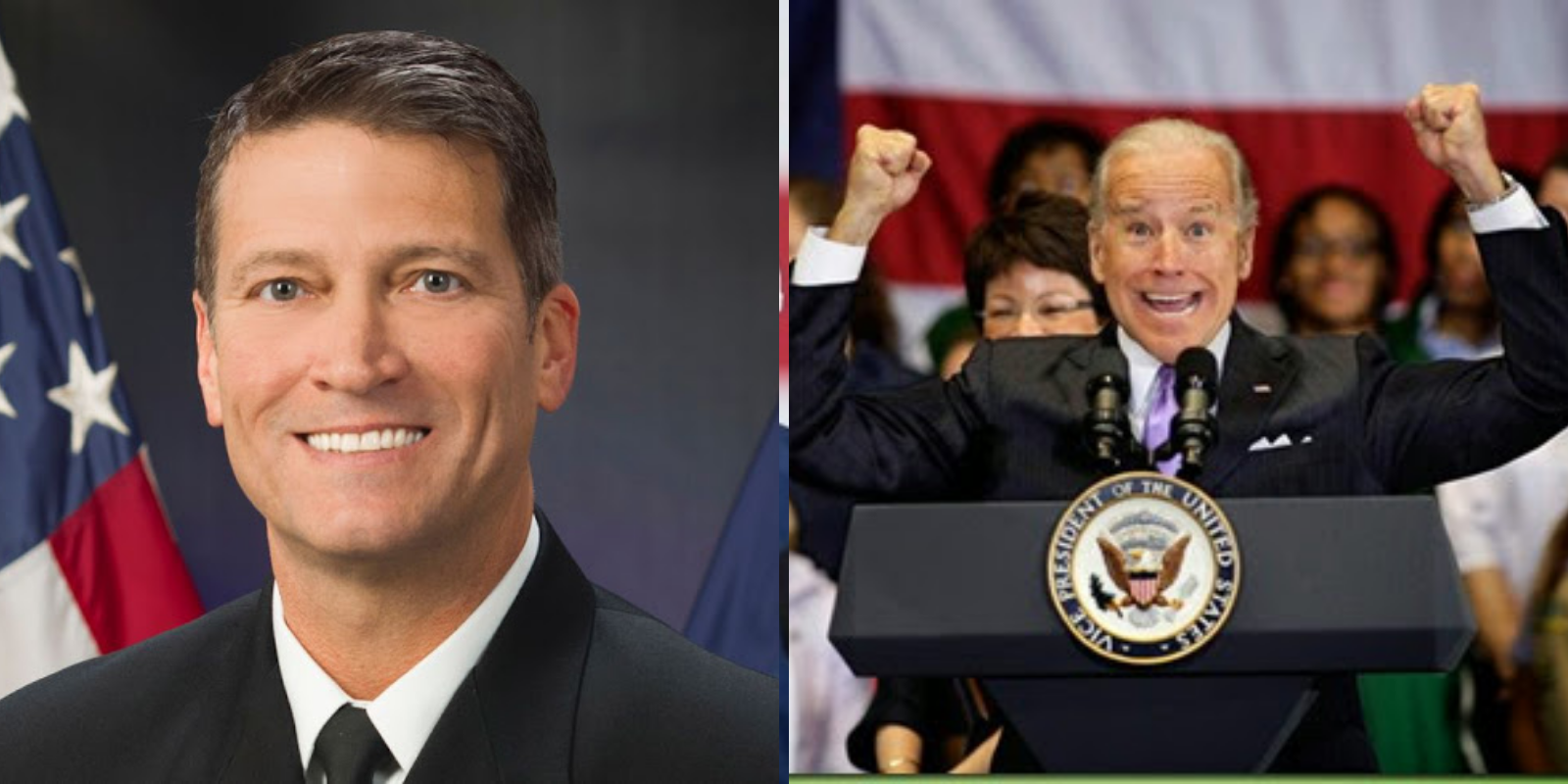 Ronny Jackson, a former White House doctor and current candidate for Congress stated that Joe Biden is unfit for the office of President of the United States of America.

Jackson’s opinion is that Biden is suffering from cognitive decline, and would not be able to perform is presidential duties properly if elected.

According to The Hill, Jackson considers himself to be acting as a “concerned citizen” and not as a Republican or a person running for Congress. Jackson’s exact words were:

“As a citizen of this country, I watch Joe Biden on the campaign trail and I am concerned that he does not — am convinced that he does not have the mental capacity, the cognitive ability to serve as our commander in chief and head of state. I really think that he needs some type of cognitive testing before he takes over the reigns as our commander in chief, if that is in the cards.”

Jackson pointed out several public incidents where Biden couldn’t remember the name of  US Senator Mitt Romney, and other important details pertinent to the discussion at hand.

Jackson also made clear that his statement is not to be construed as a professional medical assessment, as he has never had the opportunity to evaluate Biden:

“I am not making a medical assessment. I actually don’t even practice medicine at this point. I am not doing that. I am not trying to remotely diagnose him with anything. I have not accused him of having Alzheimer’s or anything of that nature. I have not made that statement.”

Jackson was the White House physician though the year 2018, and is currently running as a Republican to serve in Texas’s 13th Congressional District, after having been successfully nominated.