"I got in trouble when we were running against the senator who was a Mormon—the governor" said Biden in reference to Romney. 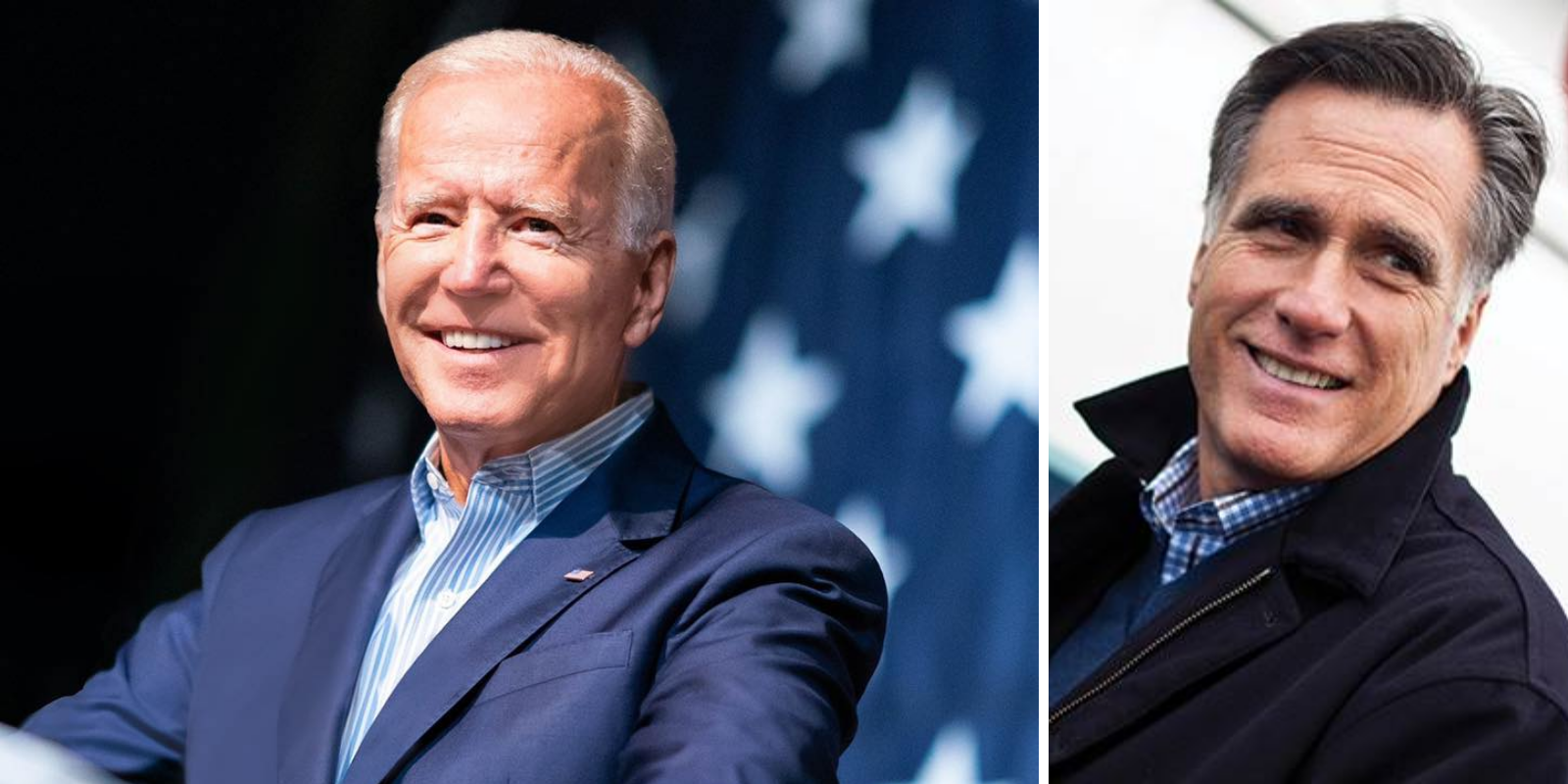 "I got in trouble when we were running against the senator who was a Mormon—the governor" said Biden in reference to Romney.

Recently, Biden appeared to have forgotten the name of the great recession, as well as the details of a stimulus package he oversaw while service as Vice-President to Barack Obama.

Biden, whose cognitive abilities have been called into question by President Trump, was also previously criticized when he told WAP artist Cardi B that he had "four kids," and "five grandkids."

Biden actually has seven grandchildren: Natalie, Robert, Naomi, Finnegan, Maisy, and a seventh baby Biden, who is the son of Hunter Biden.