"I said, 'Protecting women and letting them know that when they come to us they have a woman-only space, and we won't let anyone in who won't maintain that,'" Nicola Murray of Brodie's Trust said. 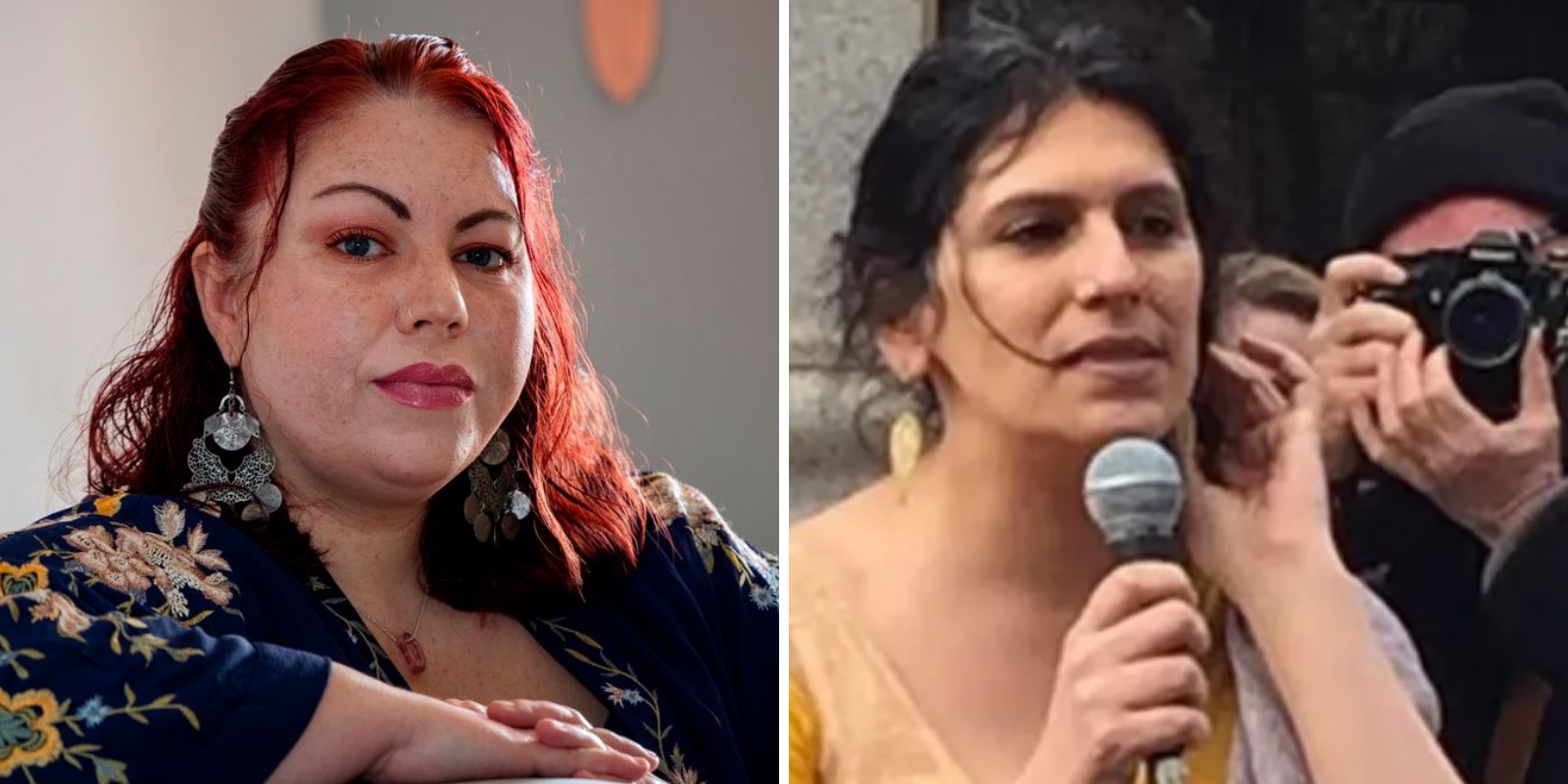 A woman who runs a charity to help victims of domestic abuse is being accused of a hate crime and was interviewed by police after stating publicly that the charity was only for women. Officers told Murray: "We need to speak to you to ascertain what your thinking was behind making your statement." Police have since been accused of investigating "thought crimes" by advocates Roddy Dunlop QC and Joanna Cherry QC.

Nicola Murray, founder of Brodie's Trust, a UK charity intended to support "women who've suffered pregnancy loss through domestic violence or forced termination," was interviewed by police on her comments that Brodie's Trust would "remain a female only service, run by women, for women, and will not be intimidated into changing our stance on this matter," The Times reported.

Murray stated in September that Brodie's Trust would no longer refer women to the Edinburgh Rape Crisis Centre after the CEO of the ERCC claimed that "'bigoted' victims of sexual violence should expect to be 'challenged on their prejudices,'" The Times stated.

It was on Nov. 4 that Edinburgh detectives went to Murray's home to question her. "I ushered them through to the living room," Murray said. "The first thing they said was, 'Some of your tweets have been brought to our attention.' When they brought out the screengrabs of the statement, I said, 'Really?'"

"They said, 'Yeah, we just have to speak to you. You've not said anything hateful, there isn't a crime here'," Murray told The Times.

"I said: 'So why are you here?' They said, 'Because we need to speak to you to ascertain what your thinking was behind making your statement.'"

"I said, 'Protecting women and letting them know that when they come to us they have a woman-only space, and we won't let anyone in who won't maintain that.'"

"Then they said," Murray went on, "'We better watch what we are saying — we don't want to be quoted as police officers saying such and such.'"

"I was taken aback by the whole thing. I don't believe anyone who has read that statement could view it as hateful. It was simply an affirmation of what we are doing: we are a women-only space, we aren’t going to change that, given what we do. Men cannot get pregnant, therefore they cannot experience a miscarriage and domestic violence. Why would they even want to come?" Murray said.

Mridul Wadhwa is a biological male who identifies as transgender and runs the rape crisis center. In August 2021, Wadhwa said on a podcast that "therapy is political." Wadhwa was in conversation with a podcast called The Guilty Feminist where they were discussing single-sex spaces.

Many women feel women-only spaces are under threat as washrooms, change rooms, locker rooms, homeless shelters, prisons, and crisis centers increasingly admit biological men who identity as transgender as well as the women these spaces were initially designated to serve.

Wadhwa said of the work being done at ERCC that "sexual violence happens to bigoted people as well. But these spaces are also for you."

"But," Wadhwa went on to say, "if you bring unacceptable beliefs that are discriminatory in nature, we will being to work with you on your journey of recovery from trauma. But please also expect to be challenged on your prejudices."

Wadhwa was opposed to a bill in Scotland that would have allowed female victims of rape to have female forensic examiners if that was their choice. The Forensic Medical Services Bill meant that rape survivors who sought services would be able to specify that they wanted a woman, rather than a biological male who identified as a transgender, to treat them or to perform intimate exams.

In Wadhwa's view, a woman's preference to have a female medical examiner after a traumatic rape prohibits that woman's recovery. "Otherwise," Wadhwa said, "you can't really, in my view, recover from trauma and I think that's a very important message that I am often discussing with my colleagues. Because you know, to me, therapy is political, and it isn't always seen as that."

Brodie's Trust, headed by Murray, determined that Wadhwa's views that rape survivors who didn't want to be examined by trans identified biological males were "bigots" who should be made to "rethink [their] relationship with prejudice," was enough to stop referrals to the ERCC altogether.

Murray wrote on Twitter in September: "Due to deeply concerning comments made by the current CEO of ERCC we have takent eh decision to no longer signpost to this service. We cannot in all conscience send vulnerable women to the service in its current state.

"Empathy, Trust and Victim focused service is at the heart of what we stand for and we have no interest in our clients religion, sexuality nor political views. Our purpose in post trauma services is to see our clients through the most difficult circumstances with compassion. It's heartbreaking to see what was once an exceptional service fail clients in this way.

"We remain a female only service, run by women, for women, and will not be intimidated into changing our stance on this matter, considering our support group is for those who've experienced pregnancy loss through domestic abuse."

In reaction to the blowback against the comments about "bigoted" abused survivors needing to face their prejudices, Wadhwa shot back with "If what we see/hear from someone is clearly prejudiced and we are not responding to their urgent support need it is also part of our role to provide a space to explore and challenge this."

Wadhwa became the CEO of the ERCC in May 2021 after applying for the position, which was listed by the ERRC as one to which "only women need apply... under Schedule 9, Part 1 of the Equality Act 2010." Wadhwa did not have a Gender Recognition Certificate, Women are Human reports, "and thus does not meet the criterion under Schedule 9, Part 1 of the Equality Act 2010 in any way."

At the time of Wadhwa's appointment, many women objected to a biological male taking on the role of administering a rape crisis center for women. The ERCC announces that time that Wadhwa was a "passionate campaigner & advocate for all women, including trans & BME women, she joins us at an exciting time, as we seek to increase support for survivors of all forms of gender-based violence."

Graham Linehan reported that Wadhwa is "still legally male," and "lied" about being female in order "to secure a job at Forth Valley Rape Crisis Center."