The mayor said that they will hold a supplementary bottle drive soon to make up for the lost funds, but whoever stole the bottles remains at large. 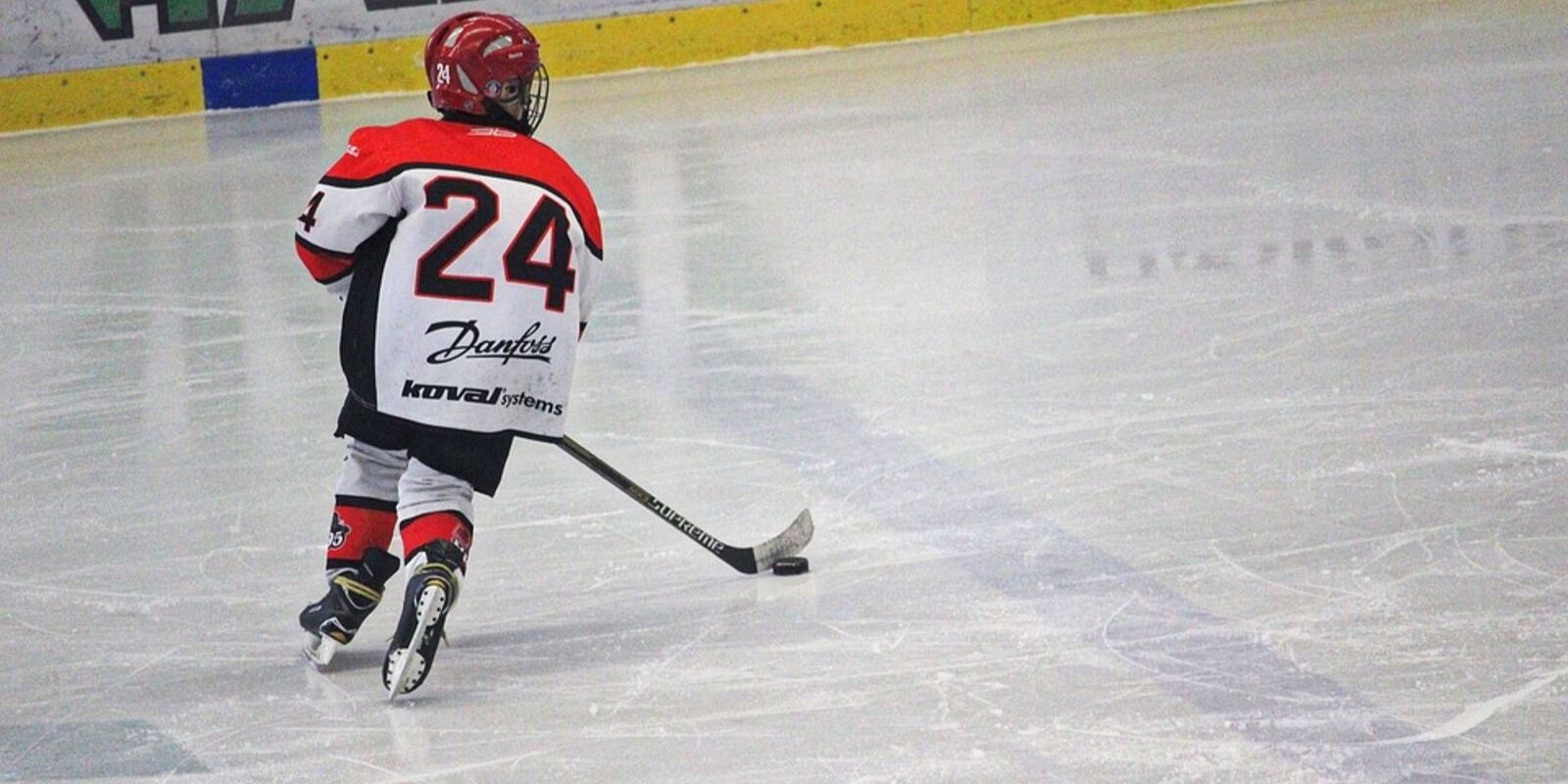 Roughly $4,000 worth of bottles were stolen from an annual kids’ minor hockey fundraiser last week in Saskatchewan.

The Minor Hockey Association say that the bottles had been loaded into a trailer outside Grand Coulee, Saskatchewan on September 19. By the time the mayor came to retrieve the bottles the next morning, they were gone.

“I came by Friday morning at 8 a.m. and sent a message right away to members of the recreation board and the organizers of the bottle drive to see if somebody else had taken them in,” Grand Coulee Mayor Wally Botkin said.

“Nobody else had, it had been stolen the night before around 3:30 in the morning.”

He continued, explaining, “It’s one of the biggest fundraisers of the year, everyone in the community donates all their recycling. We send out notices a month or two in advance and people save up their recycling.

“The kids go door-to-door picking it up.”

Botkin, the kids, and parents are all disappointed, with the players’ efforts made fruitless.

“The kids were pretty heartbroken when they saw that. They put a lot of work into it and it was all gone,” Botkin said.

“It was really difficult for the kids to fathom that somebody would steal this from them.”

The mayor said that they will hold a supplementary bottle drive soon to make up for the lost funds, but whoever stole the bottles remains at large.