While our friends out in Alberta have already been burdened with snowy days, those across Ontario shouldn’t be gloating just yet. Because as it turns out, Jack Frost is right around the corner for Ontario, and perhaps a bit sooner than many expected. 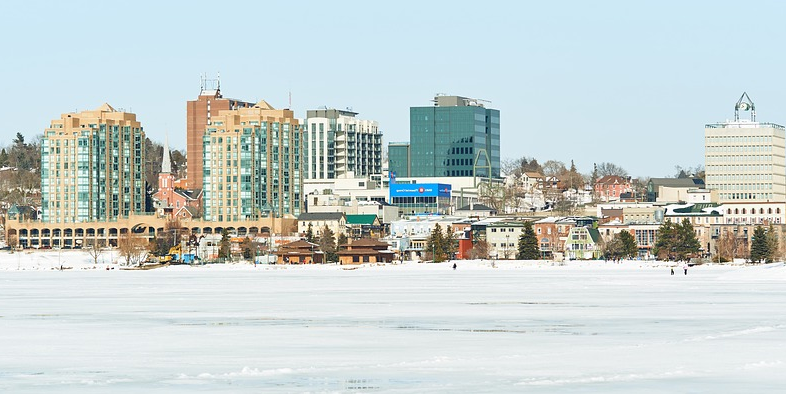 While our friends out in Alberta have already been burdened with snowy days, those across Ontario shouldn’t be gloating just yet. Because as it turns out, Jack Frost is right around the corner for Ontario, and perhaps a bit sooner than many expected.

While southern parts of the province are facing wet days and showers, widespread frost will be kicking off this weekend, according to The Weather Network. Some regions, even, will be getting some early wet snow, as temperatures fall dramatically.

As per the Weather Network, a fast-moving system is headed throughout southern and central Ontario, with most of the province facing temperature in the lower teens. While the southern part of the province is most likely safe from wet snowfall, the north may need to get ready for an unpleasant early plummeting

“Radar showed us snowfall being picked up in parts northern western and northeastern Ontario through the overnight hours on Wednesday and into early Thursday,” according to Weather Network meteorologist Kelly Sonnenburg. “Dryden, Pickle Lake and surrounding areas were reporting light snow.”

What to expect across the province

Temperatures in Ottawa will hit a frosty 0°C on Friday with 5 mm of showers. That, combined with projections of precipitation, could lead to wet snow.

Folks in Sudbury can expect to wake up with frost on their lawns, as nighttime temperatures are likely to drop well below freezing on Friday.

Those of us in Kingston can expect mother nature to be a bit easier on them, though.  Both Friday and Saturday of this weekend are looking to be in the low teens and partly cloudy, though Sunday will bring about some warm showers.

The same can be said in Toronto, as temperatures will keep steady for the foreseeable forecast.

Weather in Windsor will also remain fall-like, staying in the mid-to-low teens for the next week.