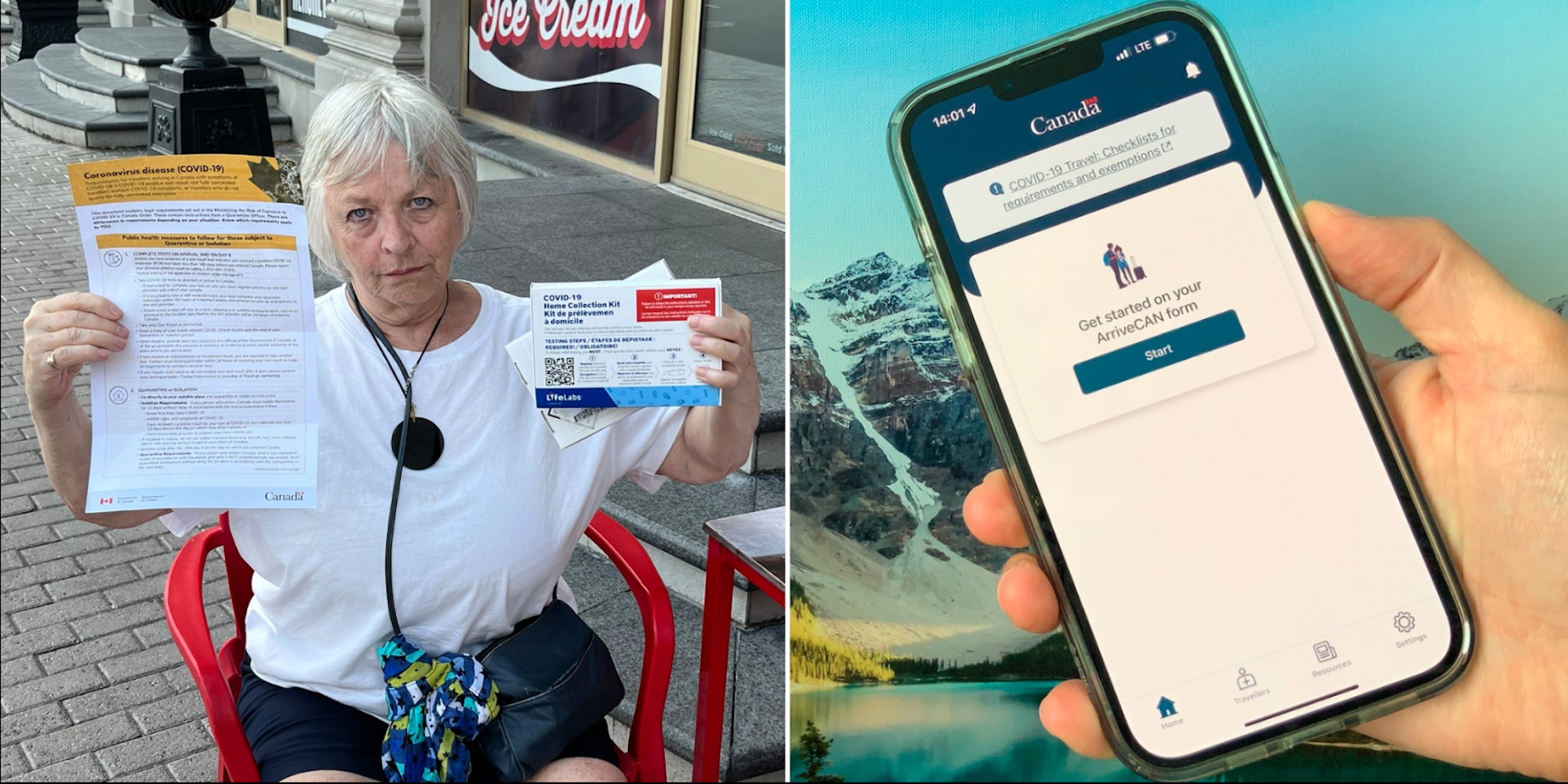 On July 19, a 71-year-old Ontario woman arrived at the border after a short trip down to the states, passport and proof of vaccination in hand. Despite having all the relevant physical documentation ready, she was told to either fill out the Trudeau Liberals' mandatory ArriveCAN app, or be subjected to quarantine.

Her story soon caught the eye of Conservative MP and prime-ministerial hopeful Pierre Poilievre, who slammed the policy as "lunacy."

"Don't have a cellphone or simply don't want to use Trudeau's ArriveCan app?" Poilievre wrote on Twitter. "Too bad. Off to quarantine with you, even if you're a senior that's been vaccinated and cooped up for 2 years. Stop this lunacy. Quit forcing people to use this app and fix our airports already."

According to True North, Joanne Walsh refused to comply with the requirement that incoming travellers use the ArriveCAN app to show solidarity with other seniors who don't own a cellphone and are thus unable to comply.

In what quickly became a viral video of her interaction with the border officer, Walsh was told that non-compliance would result in a 14-day mandatory quarantine, among other potential penalties.

"I cannot obviously compel you to perform ArriveCAN, the officer said. "If you refuse to do it, that is your choice." He went on to inform Walsh that she would be ordered to quarantine under current policy.

When asked what would happen if she refused to abide by the order, the officer suggested police could get involved to monitor her compliance at the behest of Public Health.

Walsh showed no animosity towards the officer, directing her dissatisfaction toward the Trudeau government.

As True North reports, those who do not fill out the ArriveCAN app may, in addition to quarantine, be subjected to fines or other means of enforcement.