Trudeau hops out of brewery appearance after protestors gather outside

About a dozen protestors gathered across the street from the Ontario brewery "including one who was carrying a flag emblazoned with a profanity directed at Trudeau." 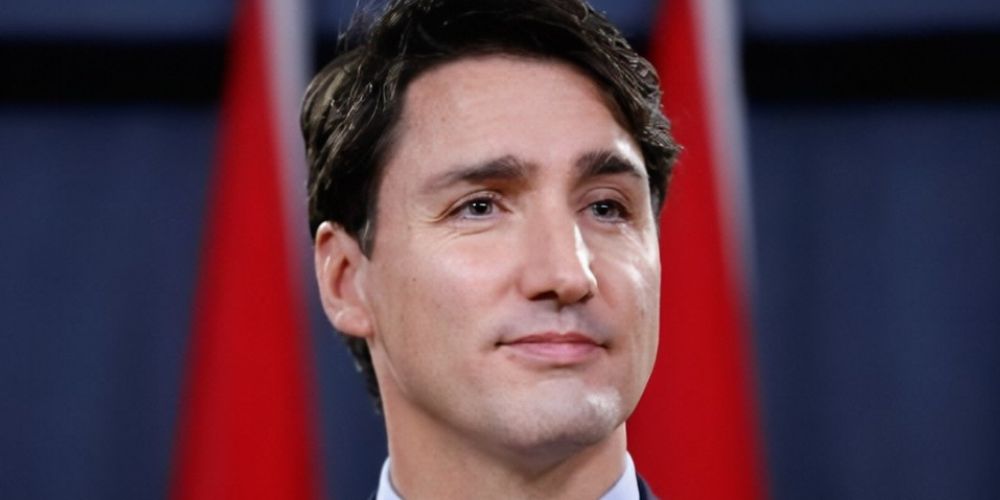 According to Global News, about a dozen protestors gathered across the street from the Brasserie Etienne Brule Brewery in Embrun, Ontario, "including one who was carrying a flag emblazoned with a profanity directed at Trudeau."

Protesters at the brewery called for Trudeau to resign or be removed out of office.

On his July 14 episode of The Joe Rogan Experience, host Joe Rogan echoed protestors' sentiments and told comedian Tom Segura that Trudeau is a "dictator" and "Canada is Communist."

"They're f*cked. They gotta get rid of that guy."

The PM was heckled and called "nothing but a communist pig" during a recent visit to Sudbury.

He was also told to free political prisoners, a direct reference to Freedom Convoy leader Tamara Lich who was recently re-arrested for allegedly violating her bail conditions.

Lich was originally arrested and held without bail on February 17, after Trudeau invoked Canada's Emergencies Act to stamp down the convoy. She was told she would violate bail if she publicly criticized the government.

"Oh, you don't like criticism," Rogan said about Trudeau. "You're trying to shut down criticism by saying that all your critics are misogynists and racists."

The brewery cancellation is the second time in less than two months where Freedom Convoy supporters forced Trudeau to cancel his plans.

The Global News reports that more than 100 protestors gathered outside of a banquet hall in Surrey, a Vancouver suburb, and one was "carrying a makeshift gallows with a noose." Trudeau decided to do the event virtually.

The year before, Trudeau was booed and chased away by Surrey protestors during an election campaign stop.