Over half of Canadians disapprove of Trudeau's job as PM, say he's 'divisive': poll

Only 7 percent of respondents said that they "strongly approve" of Trudeau's performance. 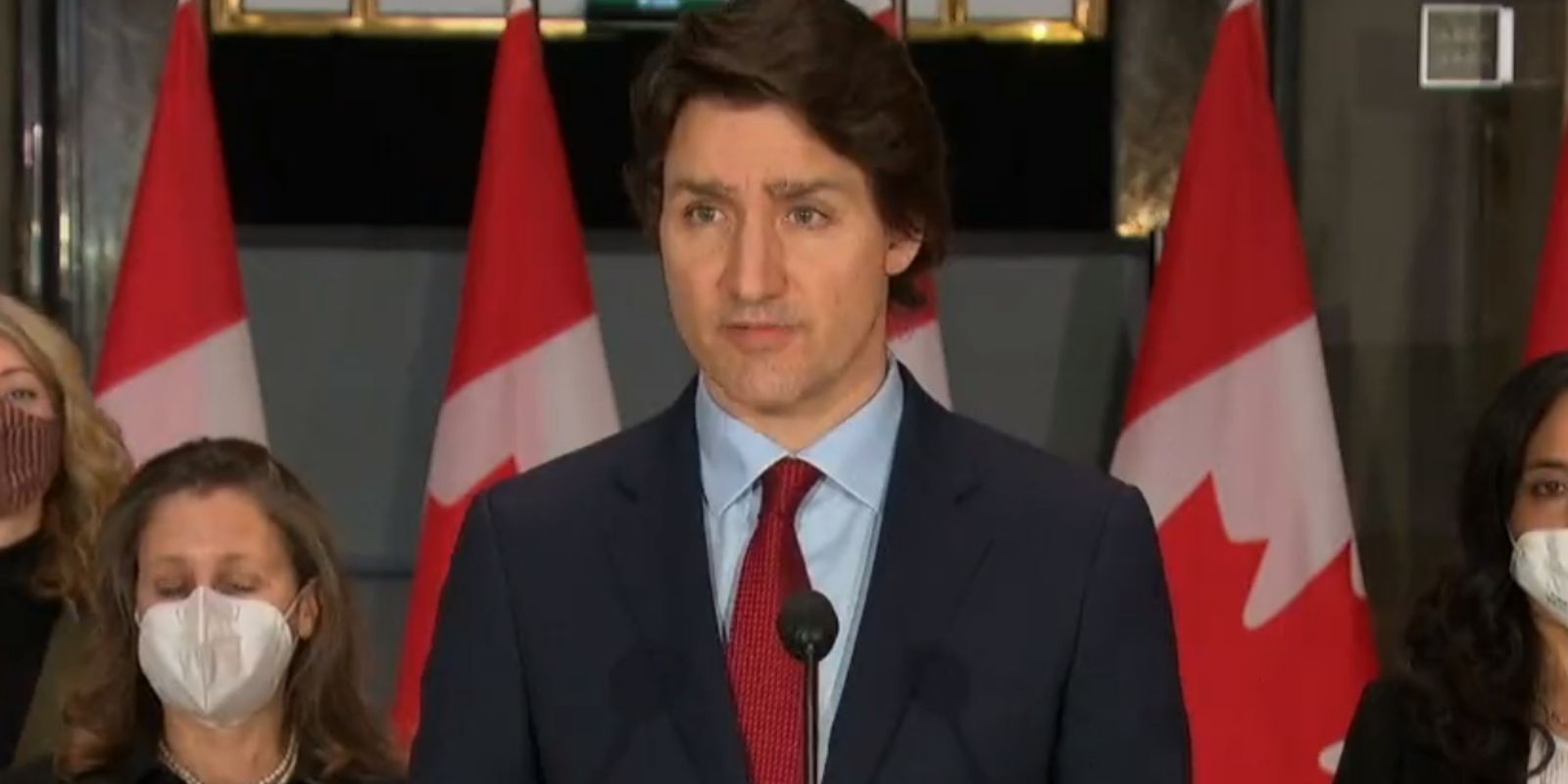 A new Postmedia-Leger poll has revealed that Canadians are not impressed with Prime Minister Justin Trudeau.

Over half of respondents said they disapprove of his performance, with nearly as many suggesting his time as Liberal leader should come to an end.

According to the poll, 32 percent of Canadians "strongly disapprove" of Trudeau's performance, and 23 percent "somewhat disapprove," bringing the total disapproval rate to 55 percent.

In contrast, only 7 percent said they "strongly approve."

The majority of Trudeau's critics hailed from western Canada and Quebec, areas where the prime minister has ruffled more than a few feathers.

During a recent trip to Kamloops, BC, for example, Trudeau was heckled by Indigenous protestors who criticized him for spending the first national Truth and Reconciliation Day surfing in Tofino instead of taking time to connect with their communities.

He also expressed his displeasure with Quebec's secularism bill, which as of March was supported by the majority of the province's population.

Trudeau has attempted to brand himself as a unifying figure, however according to the survey, over 60 percent said they felt the prime minister has been "divisive" during his time in office.

When asked whether Trudeau "often favours certain groups and regions of the country over others, which has created national unity issues," 33 percent "strongly agreed," and 28 percent "somewhat agreed," with most who answered thusly hailing from Alberta and the prairies.

Respondents were also asked whether they thought Canada had become a better place under Trudeau. Only 17 percent agreed that it had.

During his tenure, Trudeau has passed numerous new laws and gotten himself embroiled in a few scandals. The poll showed that most see the legalization of marijuana as his greatest achievement while in office, and "integrity issues" as his greatest disappointment.

Leger's executive vice-president Andrew Enns suggested that when looking at the results of the poll, "one can’t help but think the progressive coalition that elected Trudeau to his majority in 2015 and contributed to his back-to-back minorities is significantly strained, if not broken."