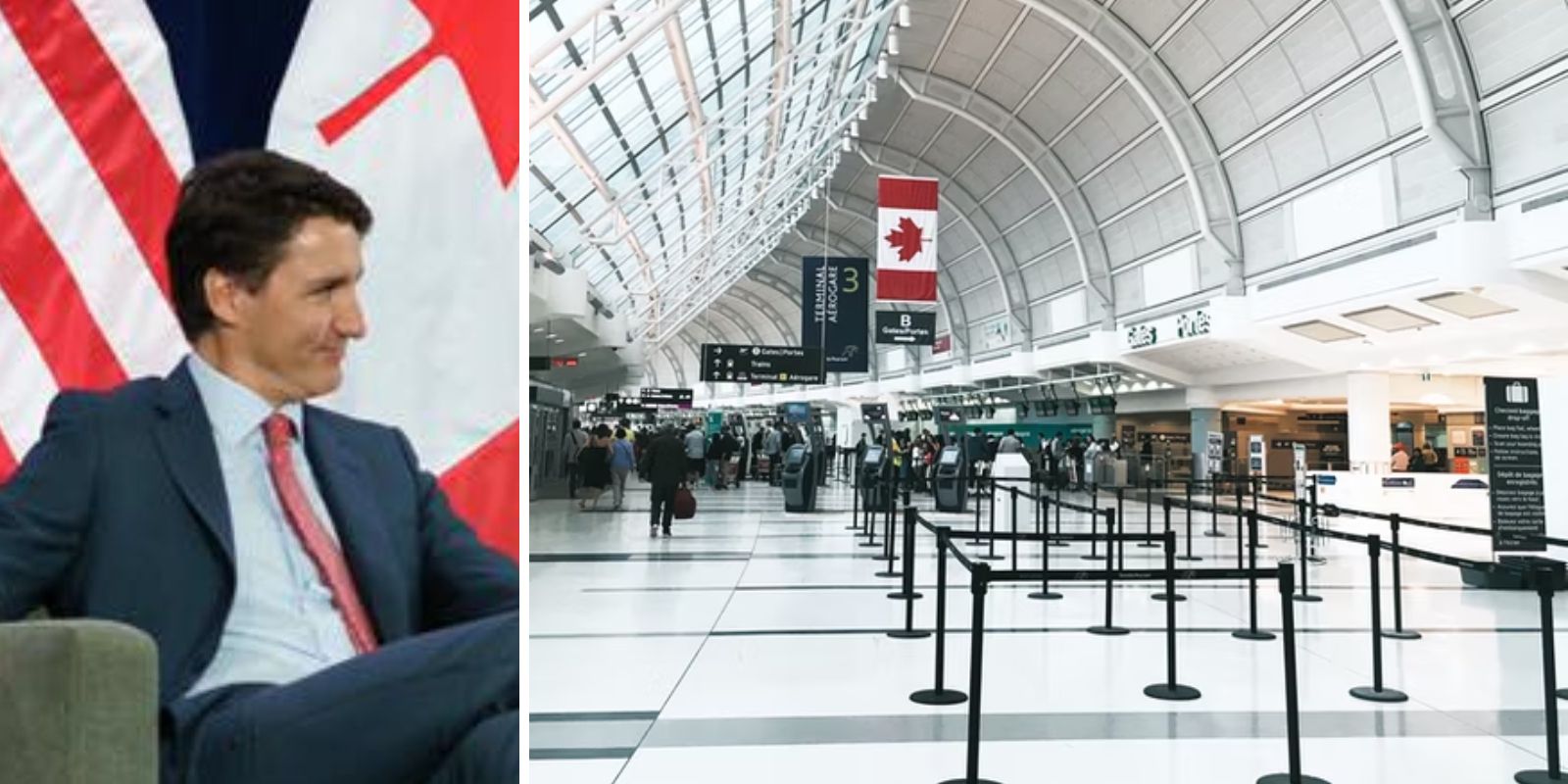 Random testing of those entering Canada by air was paused by Ottawa on June 11, but that testing will return as of July 19 for fully vaccinated travellers arriving at airports in Montreal, Toronto, Vancouver, and Calgary.

Testing will also occur outside of airports for unvaccinated people and for those who are fully or partially vaccinated.

The testing will occur at in-person appointments or at "select testing locations or via a virtual appointment for a swab test," The Canadian Press reports.

Unvaccinated travellers must be tested on both the first and eighth day of their 14-day quarantine period upon return to Canada.