The revolt exhibited by Dutch farmers serves as a warning sign to those in Canada for what might come if Trudeau gets his way. 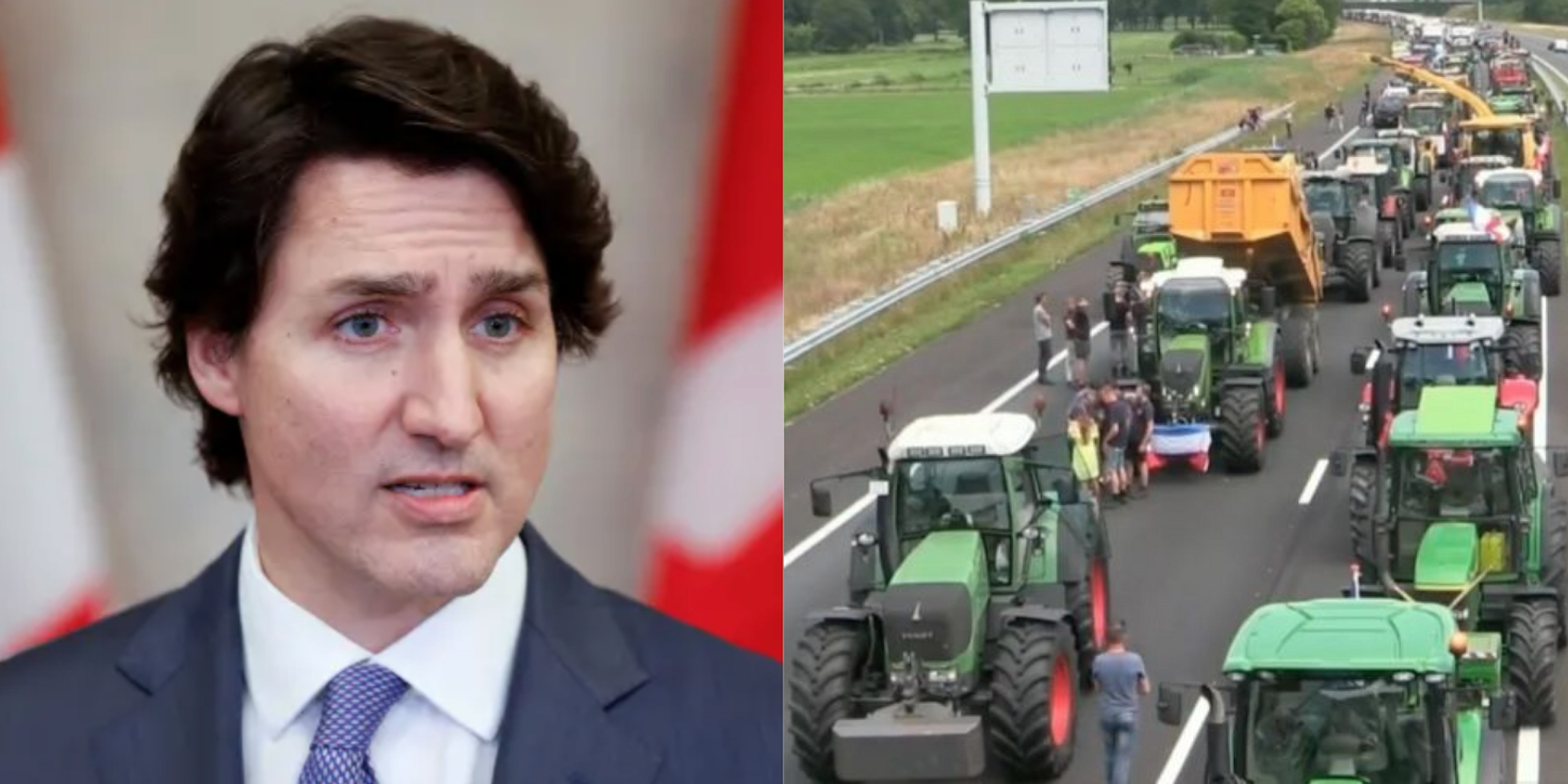 Over the past few weeks, farmers across the Netherlands have vehemently turned up in droves to protest the government's plan to reduce nitrous oxide emissions, arguing it would have disastrous consequences for their business, and eventually, consumers.

The source of their anger is a policy that is not unlike one which Prime Minister Justin Trudeau is seeking to implement in Canada.

In 2020, the Trudeau Liberals announced that their goal was to reduce emissions from fertilizer, a major producer of nitrous oxide, by 50 percent over the next eight years.

In a report compiled by Meyers Norris Penny (MNP), they suggest that regulated fertilizer reduction could cost Canadian farmers $48 billion by 2030 and reduce crop sizes

As the Toronto Sun reports, fertilizer is typically the most expensive cost for farmers, and they tend to use only as much as is needed.

Under the plan, farmers will likely be forced to move to using costlier "greener" fertilizer, which in turn translates to higher prices for consumers.

The revolt exhibited by Dutch farmers serves as a warning sign to those across the pond in Canada for what might come if Trudeau gets his way.

Farmers have attempted to get their message across by shutting down major city centers, as well as airports and product distribution centers across the country.

On Tuesday, officers fired shots at farmers and their tractors as they moved toward police.

Similarities have been drawn between these protests and the Freedom Convoy, which saw thousands descend on Ottawa to protest the Canadian government's Covid mandates.