"Allowing nonviolent, even if disruptive, protest is an important tool for maintaining social cohesion in a polarized society." (Photo: Beth Baisch, The Post Millennial) 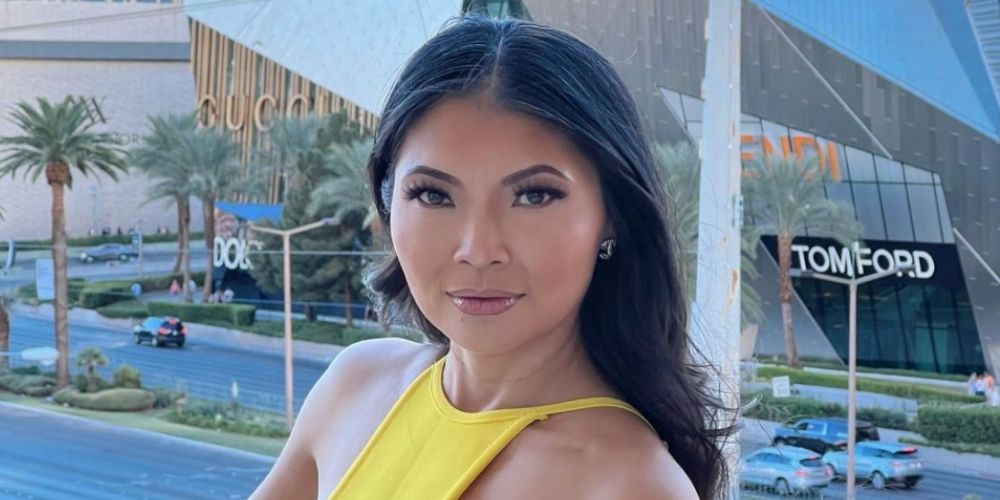 The protests, which sparked after the Trudeau government mandated vaccines for cross-border truckers, have been a topic of controversy in not only Canada, but in the US, where the story even caught the attention of former President Donald Trump.

The story has also been covered on Fox News and other major networks a number of times, as American audiences watch their Canadian neighbours fight for their freedom.

The Times' editorial states that "Allowing nonviolent, even if disruptive, protest is an important tool for maintaining social cohesion in a polarized society."

"There have been no serious injuries or altercations, the truckers stopped blaring their horns after residents got a temporary court injunction against them, and most Canadians support neither the truckers nor their cause. Yet what’s happening in Canada deserves close attention in the United States and across the world."

Recent polls have found that Canadians blame both Trudeau and the truckers for allowing the situation to get as bad as it has. A Moru poll found that 44 percent of Candians say that Trudeau "inflamed" the situation in Ottawa, while 46 percent say that the truckers have caused "incitement and escalation. 53 percent said that Trudeau looked "weak in the face of threats to the country."

56 percent said that they had no sympathy for the convoy, but another 54 percent in an Angus Reid poll said that they were ready to see a roadmap out of the pandemic—something the Trudeau Liberals just voted against even creating this week.

"We disagree with the protesters’ cause, but they have a right to be noisy and even disruptive. Protests are a necessary form of expression in a democratic society, particularly for those whose opinions do not command broad popular support. Governments have a responsibility to prevent violence by protesters, but they must be willing to accept some degree of disruption by those seeking to be heard," the Times write.

The Times wrote that public officials must face the challenges posed by protests, as they had to do during much more violent protests after the murder of George Floyd.

"As Mr. Trudeau said in November 2020, in expressing his support of a yearlong protest by farmers in India that blocked major highways to New Delhi, "Canada will always be there to defend the right of peaceful protest," they write.