Freedom Convoy organizer Tamara Lich appeared virtually in an Ottawa courtroom on Tuesday after being arrested for allegedly breaching her bail conditions. 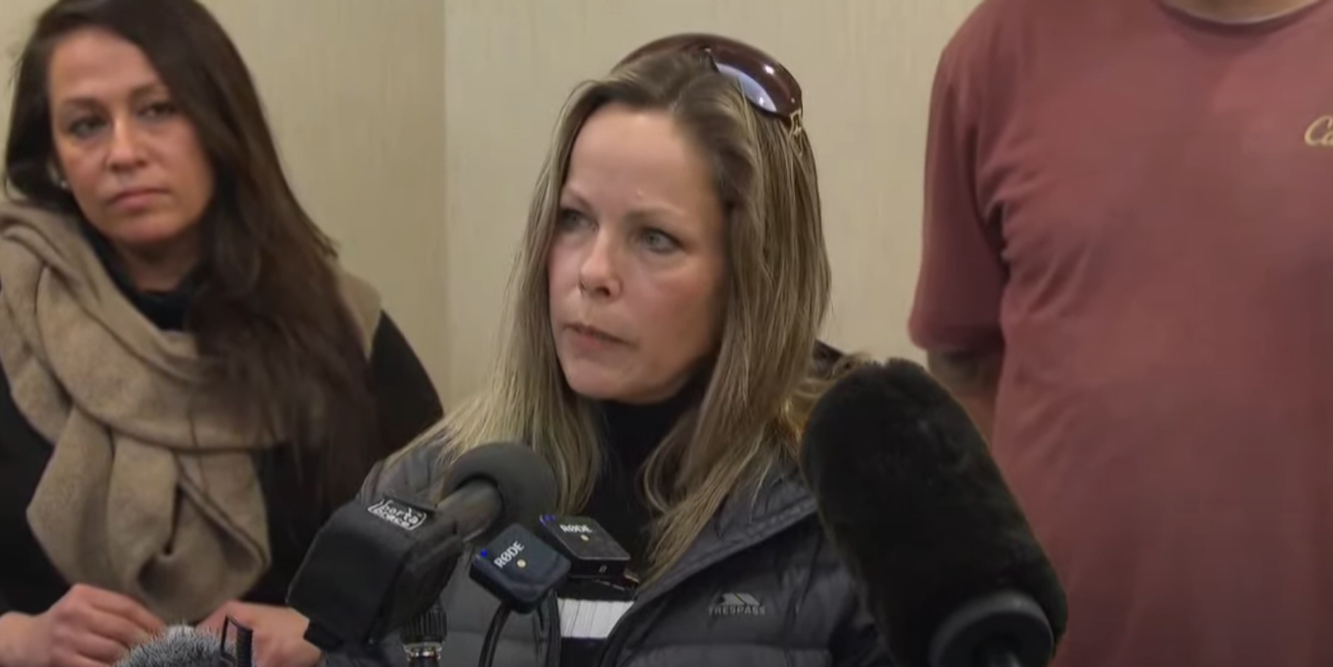 Freedom Convoy organizer Tamara Lich appeared virtually in an Ottawa courtroom on Tuesday after being arrested for allegedly breaching the bail conditions of her prior arrest in February.

Following the all-day hearing, Justice of the Peace Paul Harris reserved his decision until Friday at 1:30 pm EST.

The Post Millennial's Beth Baisch sat in on the proceedings, live-tweeting throughout.

The Crown, represented by Moiz Karimjee, attempted to prove that Lich violated her bail conditions by appearing next to Freedom Convoy participant Tom Marazzo following her acceptance speech at the Justice Centre's annual George Jonas Freedom Award dinner in Toronto on June 16, 2022.

One of Lich's bail conditions was that she not communicate with Marazzo unless she is accompanied by legal counsel. A three-second video depicting a "congratulatory interaction," and a photo of the two at the event were shown in court.

Lich's surety, who could not be named due to a publication ban, said that while the photo did raise concerns, they called Lich right after to ensure that legal counsel was present, and were told that there was.

While discussing the event, Karimjee referred to it as the "so-called Freedom Award," comments which garnered criticism from Lich's lawyer, Lawrence Greenspon, as well as Justice Harris.

Greenspon questioned the Crown's only witness, Ottawa Homicide Detective Chris Benson, asking him if he knew whether there was evidence that Lich and Marazzo communicated before or after the interaction depicted in the video. He replied, simply, "no."

Benson also admitted that he did not know who Lich's lawyers were.

According to Greenspon, lawyers from the Justice Centre for Constitutional Freedoms, who are funding Lich's legal defence, were present during the event, including JCCF president and lawyer John Carpay.

"The extent to which the Crown is persecuting Ms. Lich is shocking and concerning," said JCCF lawyer Eva Chipiuk. "The fact that the homicide detective that brought her back to Ottawa knew nothing about the event where the alleged breach occurred is incredibly troubling. The police did not know who her lawyers were, and did not even realize her lawyers were present at the dinner."

"Had the police taken the trouble to listen to Ms. Lich's speech, they would have heard that her speech was vetted by legal counsel and there were precautions taken to ensure there was no breach of bail conditions."

Lich was arrested in Alberta on June 27 and ordered to appear in court in Ottawa.

She was originally arrested in Ottawa in February for her involvement in organizing the Freedom Convoy, and held in jail for eighteen days.