Jean pointed out that Lich's treatment has been abnormal, and argued that even those who did not support the convoy should be alarmed by what's going on. 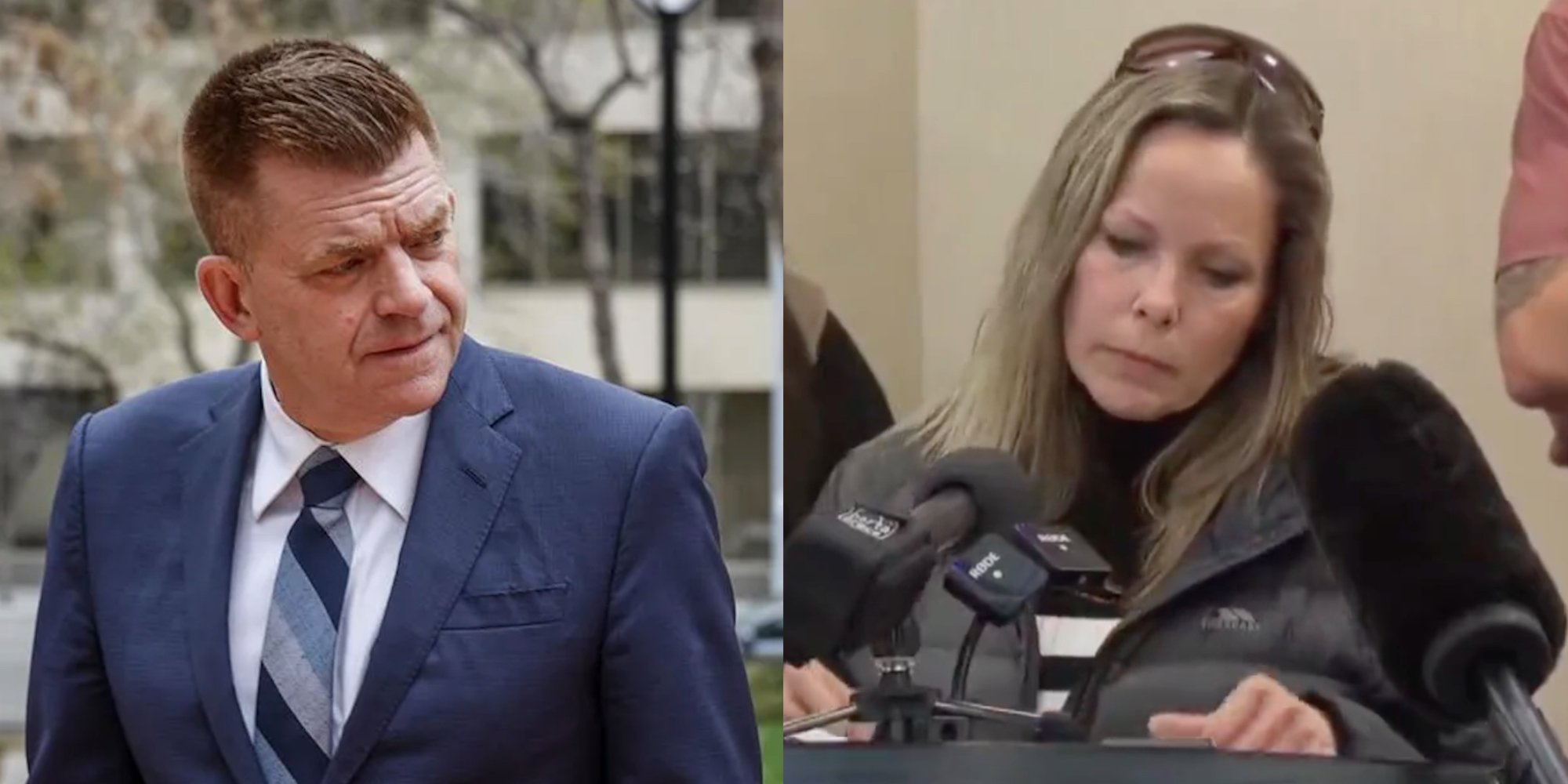 Brian Jean, an Alberta MLA and frontrunner to take over for Jason Kenney as UCP leader, suggested that Freedom Convoy leader Tamara Lich has been treated differently by the system because of her politics.

Jean pointed out that Lich's treatment has been abnormal, and argued that even those who did not support the convoy should be alarmed by what's going on.

Jean made his case in a statement to Rebel News.

"People out on bail for violent crimes are not subject to this level of scrutiny and enforcement," he said, suggesting that because Lich "embarrassed the Trudeau government," they are "subjecting her to treatment that is far outside the norm of how our courts and police behave."

"It certainly looks like she is getting different treatment because of her politics," he added, "and in Canada all of us are supposed to be equal under the law."

Jean has long been a critic of Lich's treatment. In March, he penned a Facebook post decrying the fact that she was seemingly being held to a different standard.

"How Tamara Lich is being treated is not normal under Canadian law," he wrote. "Every Canadian should be worried. Worried that someone with no criminal history, who isn’t a flight risk, is being kept in jail for minor charges in a non-violent crime, for what appear to be political reasons."

Following the Freedom Convoy demonstration, which saw thousands travel to Ottawa in protest against the Trudeau Liberals' COVID-19 measures, Lich was arrested and held without bail.

On Monday she was arrested in Alberta for violating the conditions of her release, and ordered to appear in court in Ottawa within six days.