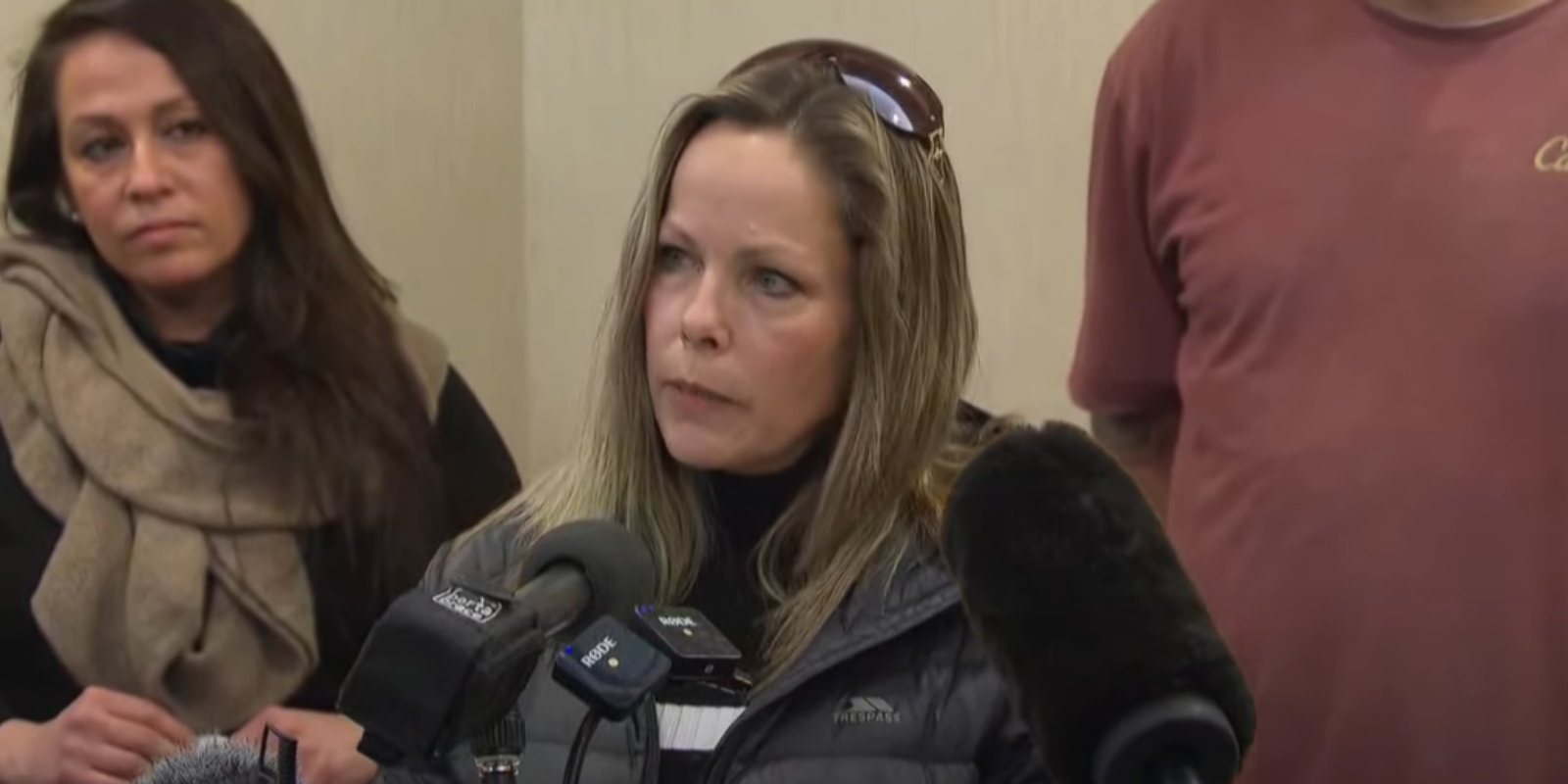 Lich was reportedly arrested after criticizing the government, which was one of the conditions given to her upon her release.

"Tamara Lich's lawyer, Keith Wilson, told Rebel News that the police informed her they are keeping her for 6 days, until she can be transported to Ontario," Rebel News reports.

Lich was released from jail after 18 days behind bars. She was arrested in Ottawa on February 17, charged with violating Criminal Code section 464 for having counselled mischief: the obstruction, interruption and interference with the use and enjoyment of property.

Police then charged her with wilfully obstructing, interrupting, or interfering with the lawful use, enjoyment or operation of property contrary to section 430(1)(c) of the Criminal Code.

As written for The Post Millennial by the Justice Centre for Constitutional Freedom's John Carpay: "After spending five nights in jail, Ms. Lich was denied bail on February 22 by Justice Julie Bourgeois, a Liberal candidate in the 2011 federal election. Justice Bourgeois' decision to keep Tamara Lich in prison was highly unusual, considering that Ms. Lich has no criminal record and was not charged with a violent offence. People accused of drug trafficking, possessing illegal firearms and violent offences are routinely granted freedom prior to trial."

"... As one of the fundraisers for the Freedom Convoy, Tamara Lich was arrested on dubious charges and jailed for 18 days. Nobody can be faulted for viewing her as a political prisoner, jailed for having the "wrong" political views and not because of the fragile charges against her. The Supreme Court ruled in R. v. Antic that bail should be denied only for those who pose a substantial likelihood of committing an offence that endangers public safety. But when dealing with a vocal opponent of the regime, the Banana Republic of Canada cares little about what the Supreme Court might say about the presumption of innocence, and how it applies to those who have not been convicted of any offence.

"Ms. Lich is out of jail and on her way back to Alberta, but she is only partly free. Her bail conditions include not protesting, not using social media, and not having anyone post on her behalf. These conditions obviously violate her Charter freedoms of expression, association and peaceful assembly. Ms. Lich has no criminal record. She has consistently and repeatedly urged protesters to be peaceful and respectful. She poses no risk to public safety. There is no rational basis to justify the imposition of these severe restrictions on her right, as a Canadian citizen, to exercise her Charter freedoms."