Freedom Convoy organizer Tamara Lich has been arrested by Ottawa police as the crackdown on freedom protesters continues. 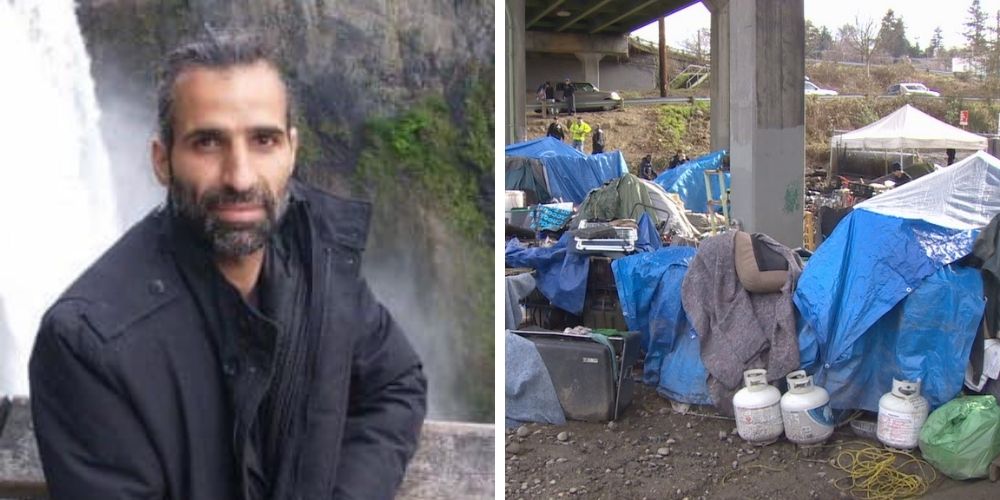 As Lich was being arrested, she told her fellow protesters to "hold the line."

Just one day earlier, Lich appeared resigned to the outcome in a tearful video that was shared to social media:

As the protests continue, the Trudeau government has taken increasingly more restrictive actions against the demonstration.

Earlier this week, Prime Minister Justin Trudeau announced that he would be invoking the Emergencies Act in order to deal with the ongoing protests.

"The Emergencies Act will be used to strengthen and support law enforcement agencies at all levels across the country," said Trudeau.

"This is about keeping Canadians safe, protecting people's jobs, and restoring confidence in our institutions," he added.

Trudeau said that the police will be given "more tools to restore order where public assemblies can constitute illegal and dangerous activities, such as blockades and occupations as seen in Ottawa, the Ambassador Bridge, and elsewhere."

Most recently, the Royal Canadian Mounted Police provided a list of people suspected of participating in or aiding in the protests to all major banks, so that they can freeze their accounts.