"For these values that have been undermined over the past years, with a rise of authoritarianism, with attacks on the social cohesion because of excessive populism and overnationalism," Trudeau said. 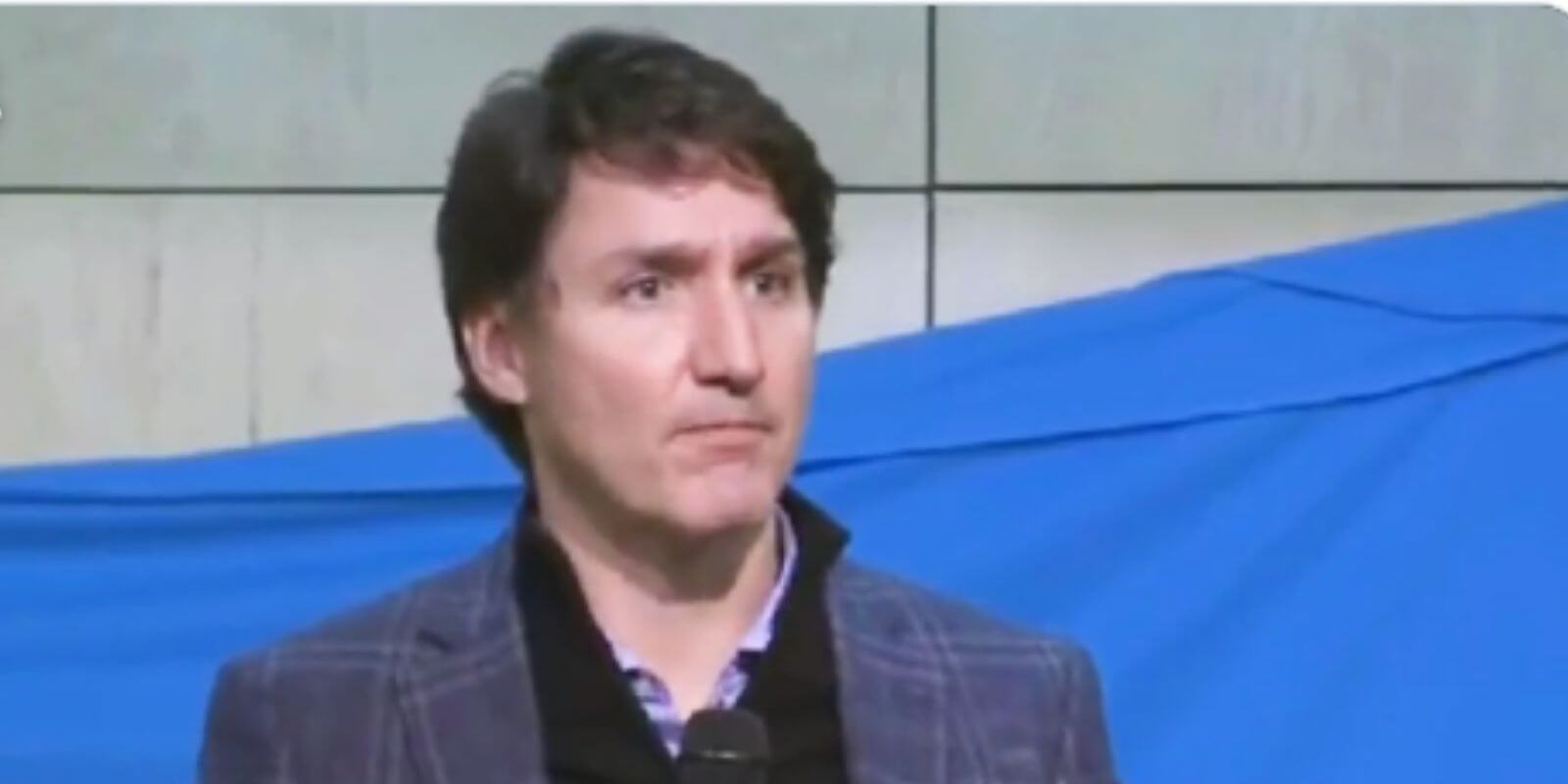 Canadian Prime Minister Justin Trudeau in a speech over the weekend calling for Canadians to stand up for war-torn Ukraine warned against what he called "excessive populism and overnationalism."

Trudeau issued the warning in a video posted to social media by Rebel News.

"So when Canadians and friends from around the world stand for Ukraine, we are standing for Ukraine, but we are also standing for ourselves," Trudeau said during his remarks. "For these values that have been undermined over the past years, with the rise of authoritarianism, with attacks on the social cohesion because of excessive populism and overnationalism." Trudeau then declared in his speech: "We have an opportunity now as a world to stand for what is right."

Many critics on Twitter mocked Trudeau's usage of the term "overnationalism."

"Trudeau put Canada under a form of martial law and seized his political opponents' bank accounts. He said we shouldn't tolerate unvaccinated people. But he accuses others of authoritarianism and destroying social cohesion. He's a sociopath," Rebel News CEO Ezra Levant commented on Twitter.

Trudeau himself has been on the receiving end of widespread criticism for launching an authoritarian crackdown on the Freedom Convoy protesters.

Just days after quashing the pro-freedom demonstration, Trudeau warned in another tone-deaf statement at the beginning of March that countries are "turning towards slightly more authoritarian leaders." Trudeau also used Russia's unprovoked invasion of embattled Ukraine to promote the message when delivering the speech at the Ukrainian community of Etobicoke, Ontario.

At the time, Trudeau discussed "a slippage in our democracies," while seemingly unwilling to akcnowledge the unprecedented activation of the Emergencies Act on the truckers protesting the government's COVID-19 restrictions.