Investigators are currently seeking to identify any other victims after the arrest of the 50-year-old actor, who also had roles in Dumbo, Star Trek Into Darkness, Thor and has a role in the upcoming DC universe film Black Adam. 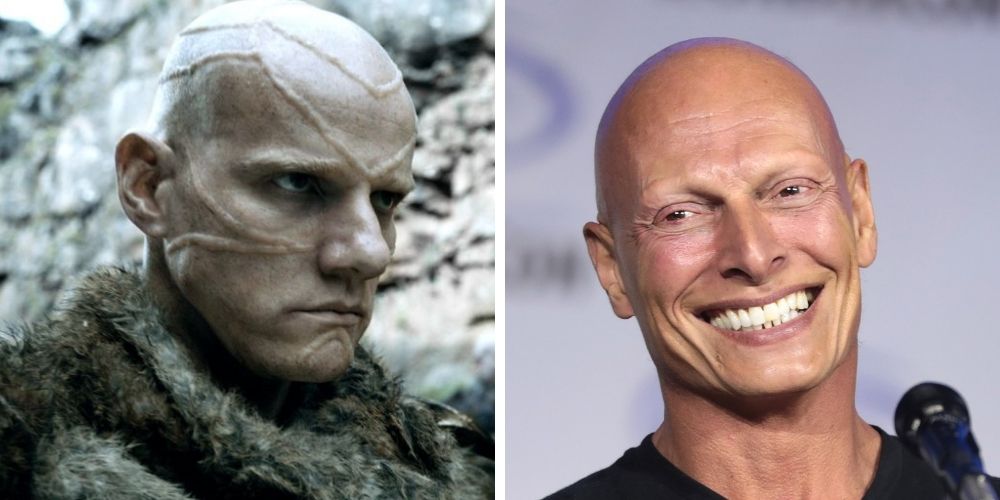 The department’s Internet Crimes Against Children Task Force (ICAC) received a tip that Gatt had allegedly engaged in sexually explicit communication with a minor in another state over the internet.

According to a press release from the Los Angeles Police Department, "On April 6, 2022, around 4:45 a.m., detectives from the Los Angeles Police Department’s Juvenile Division, Internet Crimes Against Children (ICAC) Task Force, served a residential search warrant at the home of Joseph Gatt in the area of 3rd Street and La Jolla, after they received information that Gatt had been engaged in online sexually explicit communication with a minor across state lines. He was subsequently arrested by detectives for an outstanding felony warrant for California Penal Code 288.3(a) – Contact with a Minor for Sexual Offense."

The Game of Thrones star was released the same day on $5,000 bail, according to TMZ.

On Wednesday, Gatt issued a statement via Twitter: "I obviously want to address the absolutely horrifying and completely untrue allegations recently leveled against me. They are 100% categorically wrong and reckless. I have confirmed errors and misleading information in today’s press release. I am fully cooperating with police and LAPD to get to the bottom of this. I look forward to clearing my good name. Thank you to all my friends and supporters who know that this is untrue and understand for legal reasons I cannot comment further on social media."

Investigators are currently seeking to identify any other victims after the arrest of the 50-year-old actor, who also had roles in Dumbo, Star Trek Into Darkness, Thor and has a role in the upcoming DC universe film Black Adam.