Members of #Gamergate have launched mission “#OperationCanadianBaConII”, sending CRTC complaints about CBC’s bias. The CBC’s license is getting renewed. 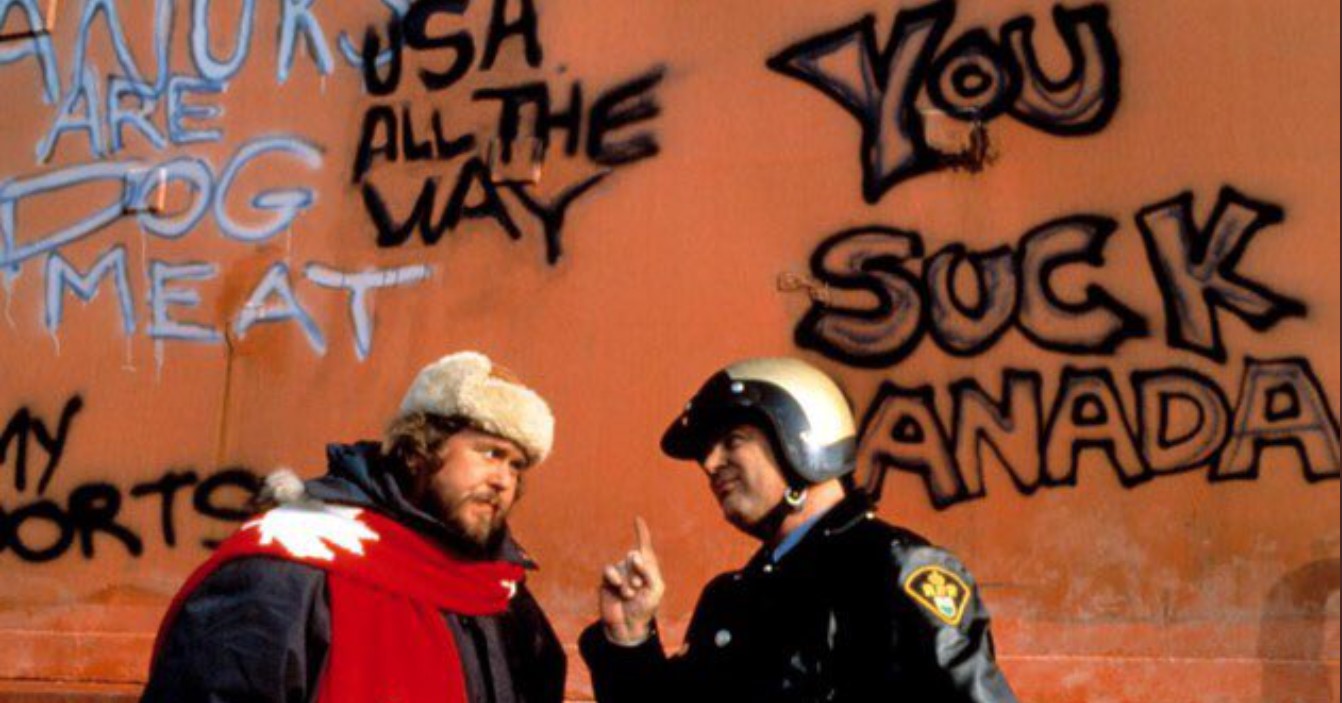 Many Canadians feel the CBC is biased and doesn’t live up to its own standards and practices. Many Canadians have taken action: writing their MP’s, filing complaints, and taking to social media.

But now, with the CBC scheduled to appear before the Canadian Radio-Television and Telecommunications Commission (CRTC) to have their licence renewed, an unlikely corner of the internet–#Gamergate–aims to take things to the next level with a co-ordinated campaign to file complaints that they’re calling “#OperationCanadianBaConII”.

They take issue with coverage of gamers on the CBC, stretching all the way back to 2014 when the Canadian public broadcaster first promoted the narrative that #Gamergate was about harassing women (although there were undoubtedly misogynist bad actors within the amorphous internet group), and not about conflicts of interest between video game developers and video game journalists.

They’ve waited until now because the CBC has delayed the date of their consultation period for several years following a “regime change” at the CBC in 2018.

Lead #OperationCanadianBaConII organizer @LunarArchivist hopes that the complaints will prompt an official response from the Canadian government, and lead to the CBC revising their Journalistic Standards and Practices.

“CBC had done several hit pieces on #GamerGate and several supporters, including myself, had filed complaints with the CBC Ombudsman, Esther Enkin, only to have our concerns downplayed and dismissed in her reviews, which were always in favour of the CBC,” he said.

“After speaking with my local Member of Parliament, the idea occurred to me to take a page from the handbook of Operation Disrespectful Nod–a #GamerGate e-mail campaign where supporters were encouraged to inform advertisers of the dubious ethical standards of the websites who had employed smear tactics against us.”

@LunarArchivist says that there are at least a dozen people working together across multiple Discord servers involved with the operation. They’ve got until 8 p.m. EST on February 13 to get their submissions in.

“One hurdle has definitely been trying to convince non-Canadian #GamerGate supporters that they’re allowed to submit interventions despite not being from Canada,” he says.

“The announcement about its start was rather sudden and we’re still working on establishing a distribution network for the archive of all of CBC’s anti-#GamerGate coverage for use as a reference for those who want to concentrate on that aspect of things.”

The #OperationCanadianBacConII crew have been working to transcribe over six hours of audio and video broadcast and prepare a list of specific ways in which the CBC breached their own standards of practice, such as including the false claim that programmer Eron Gjoni accused game developer Zoe Quinn of sleeping with game journalists for good reviews in their reportage.

They’ve also noted when pieces critical of #Gamergate have disappeared from the CBC’s website, and documented how three separate CBC radio interviewers conducted the exact same interview with an anti-#Gamergate “pop-culture expert.”

“We want to raise public awareness of the fact that #GamerGate’s situation isn’t unique and the CBC tends to use the same tactics on others,” @LunarArchivist says.

“First impressions are important, and a bad one can do lasting or permanent damage to your cause or reputation. The longer false information is allowed to marinate in the public consciousness, the more likely it is to get accepted as ‘truth’, regardless of the facts. And the likelihood of this increases if the CBC doesn’t correct the record within a reasonable amount of time.”

This negative impression of gamers as a whole, perpetuated by the CBC is what really bothers the members of #OperationCanadianBaconII.

@LunarArchivists believes that while CBC employees were allowing their anti-gamer biases to seep into their reporting even before #Gamergate started to trend, the real issue is that CBC was just following the leader instead of asking critical questions about the narrative being spread.

“Many CBC journalists just threw due diligence to the wind and ran with the baseless claim advanced by Anita Sarkeesian and other social justice advocates for years that gamers were opposed to mainstream feminism and identity politics and harassing them.”

@LunarArchivist hopes that the operation will not only lead to more balanced coverage of gamers, but will also help other Canadians who are upset with the CBC’s coverage.

“I’m hoping that not just activists, but regular people will start taking a more active role in taking the CBC to task, especially since they get over a billion taxpayer dollars a year.”