"With this legislation, we’ll help ensure equitable, affordable access to abortion services so that out-of-pocket costs don’t stand in the way of receiving care." 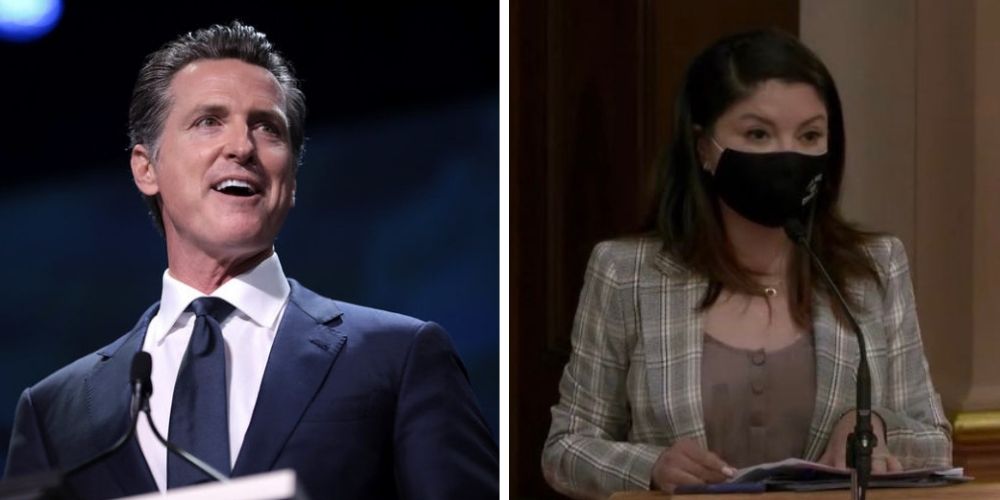 On Tuesday, California Governor Gavin Newsom signed into law a rule that forbids insurances from implementing co-pays, deductibles, and other cost-sharing for abortion services.

SB 245, otherwise known as the Abortion Accessibility Act, was introduced to the California legislation early last year by Long Beach Senator Lena A. Gonzalez. The governor’s office touted that they were one of six states that require health insurance providers to cover abortion procedures.

Newsom’s new law takes the mandate a step further, as it eliminates out-of-pocket fees for abortion procedures. The hundreds of dollars in costs are being offset by increased premiums for working people and their employers.

"This bill would prohibit a health care service plan or an individual or group policy or certificate of health insurance or student blanket disability insurance that is issued, amended, renewed, or delivered on or after January 1, 2023, from imposing a deductible, coinsurance, copayment, or any other cost-sharing requirement on coverage for all abortion and abortion-related services, as specified," the bill states.

It also prohibits health care plans from imposing "utilization management or utilization review on the coverage for outpatient abortion services."

"The bill would require that for a contract, certificate, or policy that is a high deductible health plan, the cost-sharing prohibition would apply once the enrollee’s or insured’s deductible has been satisfied for the benefit year," it continued, adding that the bill would not cover experimental or investigational treatments.

According to the Associated Press, the bill is seen as a preemptive effort to respond if the US Supreme Court overturns Roe v. Wade. Twenty-six states in the US are likely to ban or restrict abortion, if so.

Newsom’s wife made remarks that indicate California officials are anticipating such an outcome from SCOTUS.

Jennifer Siebel Newsom said on Twitter the day the bill was signed: "In the face of nationwide attacks on reproductive rights, CA has taken action to improve access to reproductive care by removing costly barriers."

"As states across the country attempt to move us backwards by restricting fundamental reproductive rights, California continues to protect and advance reproductive freedom for all," said Governor Newsom in a press release.

"With this legislation, we’ll help ensure equitable, affordable access to abortion services so that out-of-pocket costs don’t stand in the way of receiving care," he added.

It’s not the first move by state legislatures to respond to abortion-related restrictions. Last week, the Democrat Governor of Washington Jay Inslee approved a measure that bars legal action taken against people seeking abortions, or assisting abortion seekers. It’s a polar opposite to what Texas first introduced in 2021.

On Thursday, the Arizona Legislature voted in favor of banning abortions after 15 weeks of pregnancy. The bill is now headed to Governor Doug Ducey’s desk and is expected to sign it.